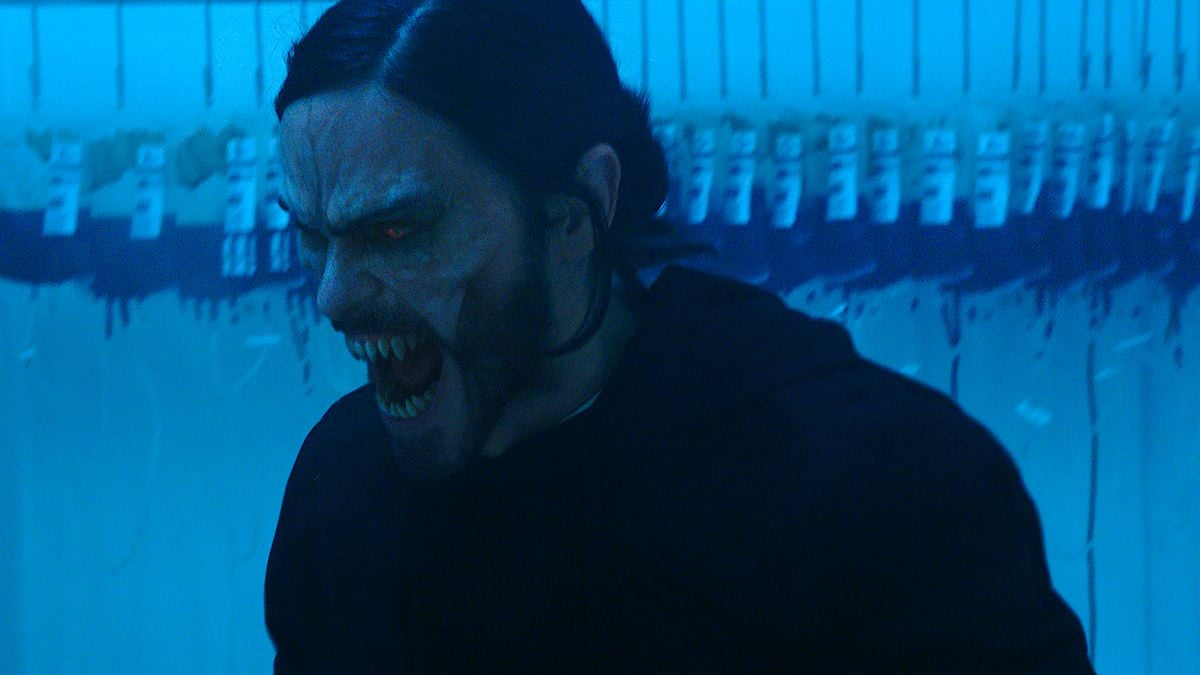 Sony has been trying to spin off its Spider-Man villains into their own movies for a while now, and Morbius is no exception. Though the Venom movies have been surprisingly successful, not all webhead weirdos are created equal. Even if the living vampire has underperformed at the box office, that hasn’t stopped the meme culture of the internet from sucking this movie dry.

Unfortunately, Sony took the wrong message from this trolling and went on to re-release Morbius to theaters a second time in June, hoping to capitalize on the film’s “popularity.” Alas for Sony, people making fun of your movie on the internet does not mean that they’re going to give you their money, much less their sincerity. Just ask Boaty McBoatface.

While Morbius has now underperformed twice at the box office, that’s not stopping the internet from trying to trick Sony into wasting their money yet again. A petition on change.org calling for a third release of the film has almost reached its 35,000 signature goal as of press time. Titled “We Were All Busy That Weekend – Please Bring Morbius to the Theatre a Third Time,” Ian Hinden’s petition is baiting Sony for a third strike at the mound.

Even as Morbius continues to make the meme rounds, it’s unlikely this movie will be returning from the grave any time soon. Still, it might be worth putting your name down on that petition if just for the *ahem* lolz.