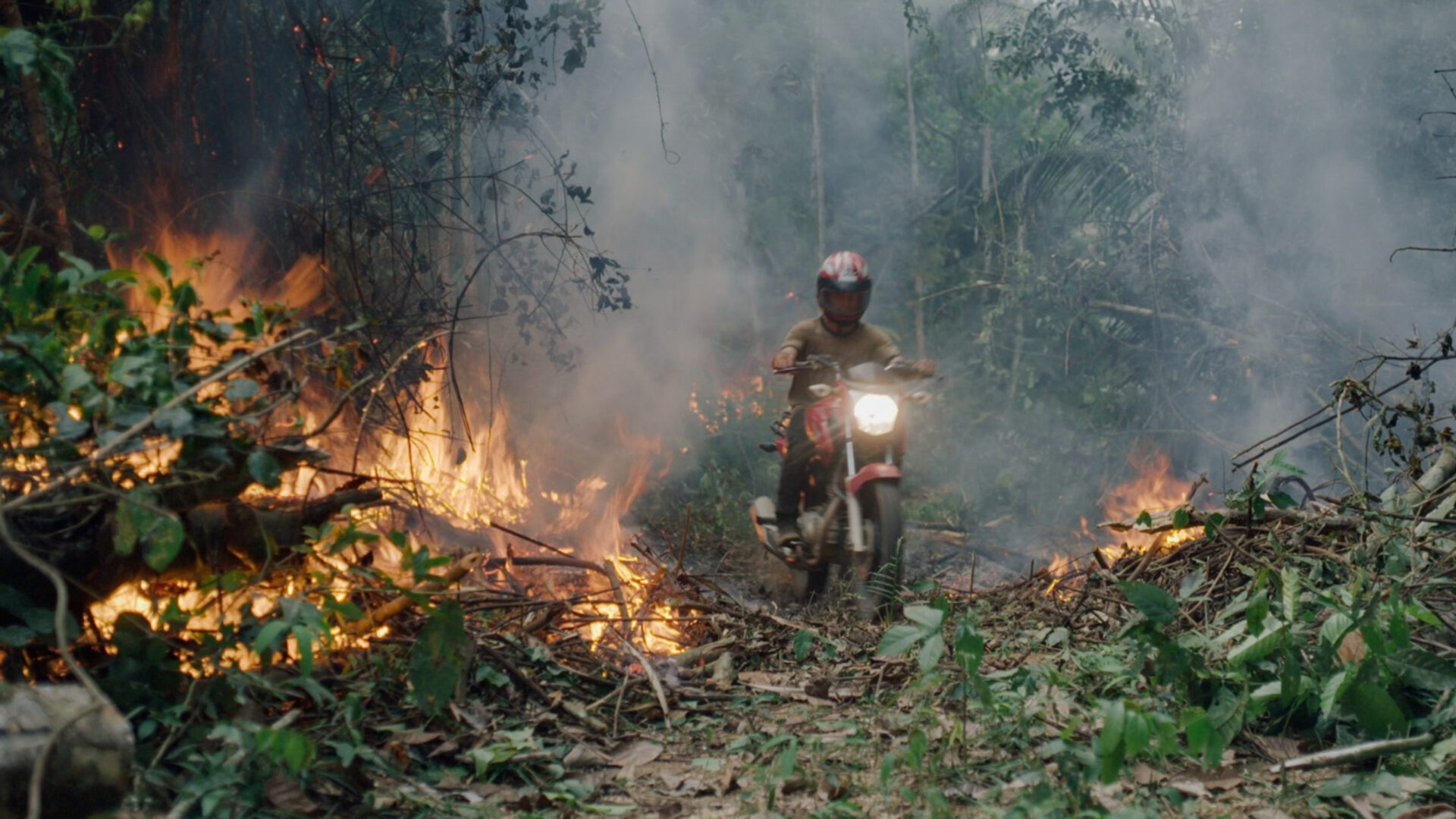 Produced by Darren Aronofsky and the Uru-eu-wau-wau community, The Territory is an unflinching look at an entire culture being quickly destroyed right before our very eyes. Utilizing footage shot by his crew and the Indigenous Uru-eu-wau-wau people, Alex Pritz’s documentary follows both sides of an environmental conflict that will have global and local ramifications if it goes unchecked. A harrowing, tense, and often frustrating experience, The Territory is an unmitigated success in capturing both sides of a problem and empowering those less capable and helping a worthy cause.

One of the greatest developments of the 21st-century with regards to holding people accountable has been surveillance. The topic itself has enough nuance to be thorny, but as a means of proving the truth, it’s a powerful tool. So when the Uru-eu-wau-wau aren’t allowed to fight back with loggers and miners coming in and taking their land illegally (and no one will believe them), recording devices become a central element of the fight. Drones and handheld cameras replace spears and arrows as they venture into the rainforest and attempt to catch those destroying their home.

Dedicating her life to the fight is Neidinha: an environmental activist helping the Uru-eu-wau-wau community fight against invaders while the government stalls in recognizing and enforcing the land as theirs. We get small glimpses into her personal life, but most of her time is spent trying to help them as best she can by raising awareness and fighting for their rights. She’s a powerful force in their lives and in the documentary, providing insight into the frustration that she sees every day trying to work with a government that does not wish to intervene.

What makes The Territory such a fascinating film is that it lets the audience know upfront why non-native Brazilians are trying to take land from the Indigenous. Video evidence of emboldened land-grabbers from the documentary team highlights a mentality spurred on by politicians like President Jair Bolsonaro that invites people to take the land they believe they are entitled to. The kind of unparalleled access that Pritz and his team have when filming emphasizes that entitlement – so confident that the land will be theirs that they will let film crews come in and even let them watch as they burn the forest or begin building on the land.

However, The Territory also presents both sides in an honest light. Each one has their voice heard, and Pritz does not give the government the time of day. A clip of Bolsonaro encouraging Indigenous land to be taken is enough to not need that angle. Whether it’s official or not, it’s the stance that everyone has already heard in Brazil. There’s a more nuanced argument for both sides actually fighting for what they see as theirs and that’s where The Territory excels in documenting differing perspectives.

Though The Territory does not inherently take sides, it’s quickly evident that the documentary is a call to action on behalf of the Uru-eu-wau-wau community. Interviews with people in the farming association and those striking out on their own to destroy the rainforest only accentuates the desperation of the Indigenous people in the face of those egged on by politicians with dangerous rhetoric. It’s a film with two sides and gives both of them an equal platform, but in the end it is a co-production with the Uru-eu-wau-wau people and the impact of deforestation and genocide is far more gravely portrayed.

Klondike Presents an Ongoing Conflict with Patience and Ferocity

Sharp Stick is a Sincere and Explorative Sex Comedy