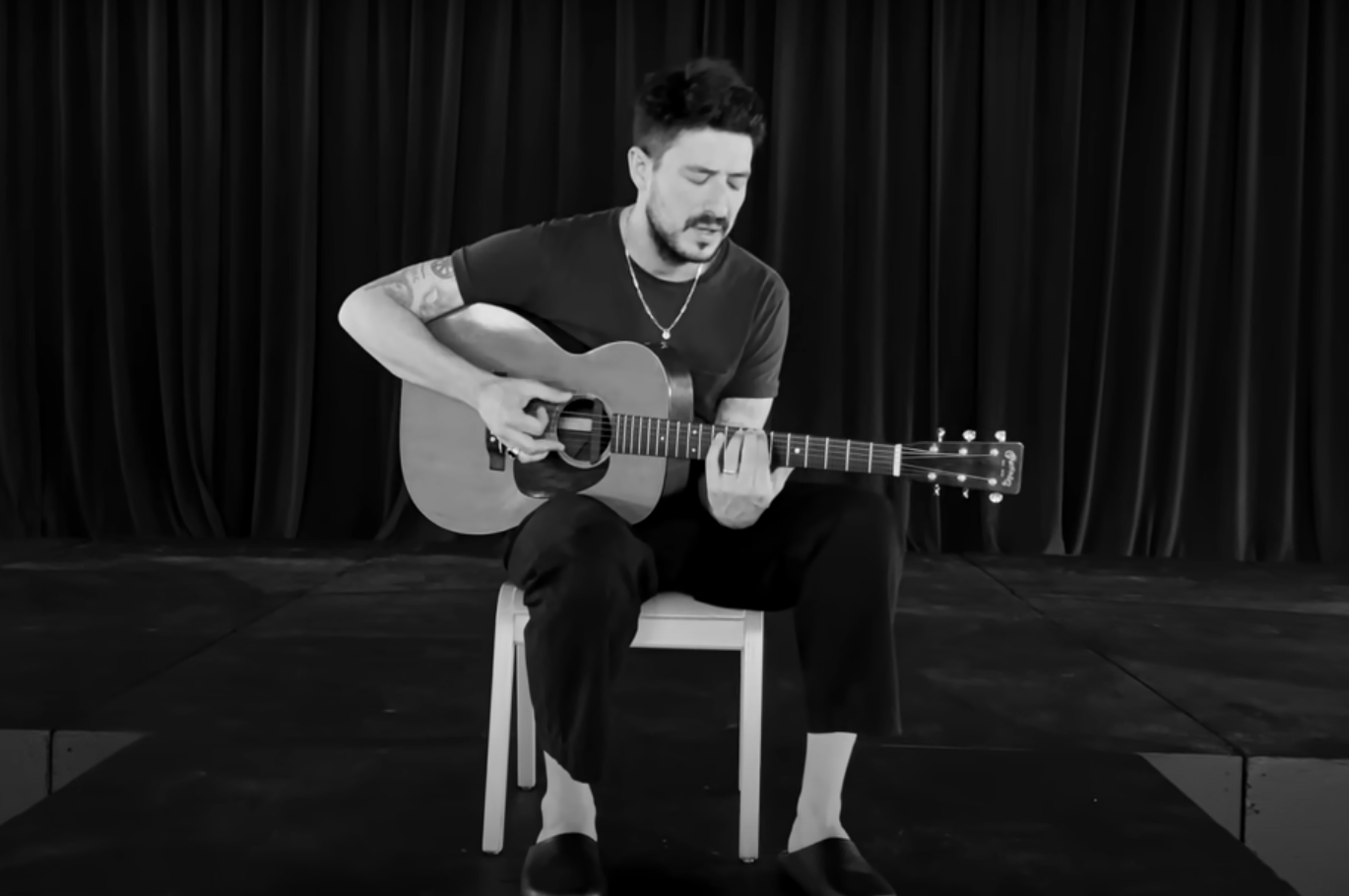 If you’re under the age of 40, then Steven Spielberg has just been a huge deal your entire life. You never knew where he came from, just that he was one of the biggest filmmakers of all time. This is the guy who made Jaws, Raiders of the Lost Ark, Jurassic Park, Schindler’s List, Close Encounters of the Third Kind, Munich, and War of the Worlds. He’s kind of a legend.

While Steven Spielberg has worked on everything from video games to television shows over the years, it might shock you to know that he’s never done a single music video. This, naturally, makes the advent of his first MTV or VEVO outing something of a momentous occasion.

The artist behind the music that motivated this collaboration is Marcus Mumford. You probably know him as the lead singer of Mumford and Sons and husband to actress Carey Mulligan. We only mention Mulligan because, along with Spielberg’s spouse, Kate Capshaw, also an actress, she rounded out the tiny crew behind the video, which was shot on a mobile phone, of all things.

Not quite the grandiose event you might expect for Steven Spielberg’s first foray into music videos, but you can’t be out there quizzing the guy over it. Clearly, he’s got a bit of a pedigree when it comes to filmmaking. What we get in terms of the video, though, is something more low-key and intimate than one might expect from the director behind some of the biggest blockbuster movies ever made.

Either way, the video explores something akin to a canceled wedding. The song title, “Cannibal,” seems to be a metaphor for how couples can sometimes eat at each other and eat of each other throughout the course of a relationship. The video is embedded above if you’d like to give it a watch.

On the Line Phishes for Action and Thrills