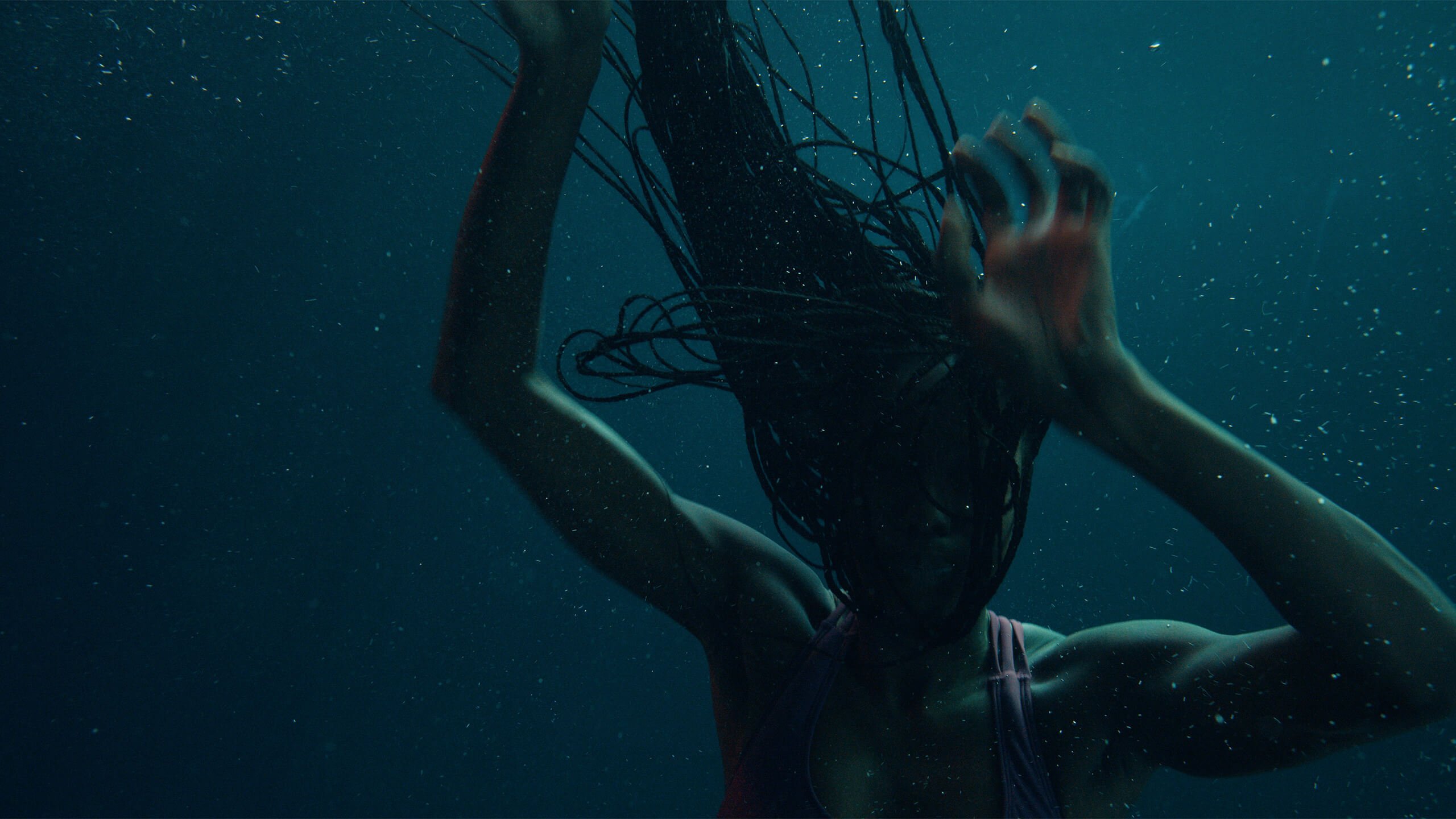 Anna Diop leads Nikyatu Jusu’s feature debut in a performance that echoes the pain and strength of its immigrant protagonist. Nanny is a singular vision of parents struggling to be there for their children and the resiliency of immigrant mothers who find themselves taken advantage of while trying to do what others effortlessly achieve. Dreams turn into nightmares in this haunting supernatural drama that painfully evokes the distance between the life we build for ourselves versus the life we’re handed.

The pressure on Aisha (Diop) is immense right from the beginning of Nanny. Having immigrated to New York from Senegal in order to secure a better life before having her son brought to the States, she finds herself with a new position as a nanny for an affluent, white family in Manhattan. Their child, Rose (Rose Decker) is to follow a strict diet listed by her mother, Amy (Michelle Monaghan), and Aisha is to also aid in teaching Rose French. However, she finds her time and personal life being disregarded almost immediately.

The stress she finds having to take care of someone’s child in a very particular way is outweighed by the absence of her son and a worry that something has happened to him. When Rose’s father, Adam (Morgan Spector), comes home, Aisha begins getting pulled into the center of their marital problems while she wrestles with her own fear that she may never see her son again. Written and directed by Jusu, Nanny creates a tension between Aisha and Rose’s parents that taps into inequality and competitiveness on many different levels. From Amy’s struggles to be an independent woman in a male-dominated world to Aisha having to fight for the compensation she deserves from her upper class employers.

It’s the supernatural elements of Nanny that give Aisha’s journey more tension. Cribbing from West African folklore, Aisha struggles to find solid ground to stand on. With her paycheck constantly in flux, an inability to communicate with her son, and an ominous presence interjecting itself within Aisha’s dreams and daily life, Jusu has bound her protagonist in a way that reflects the immigrant experience. It’s a suffocating film that occasionally leans harder into the occult than it warrants, but still translates to a tense experience. The horror works to heighten the suspense and drags the audience into Aisha’s mindset.

Diop’s performance is the emotional throughline of Nanny, keeping the film interesting even when it sometimes takes some detours into less compelling territory. She’s a powerhouse, bringing an intensity and gentleness to a character that is both hardened and caring. It’s the foreboding moments of Nanny that allow the performance to translate into something tremendous. Whereas when the film is leaning heavily into its horror, Diop is carrying the attention.

Where Jusu’s film succeeds most is in its depiction of an experience that is fragile and traumatic. Horrors come from every angle, not just the supernatural and it’s knowing how easily things can be thrown off-balance that threatens Aisha daily. The film’s conclusion puts a fine point on a harrowing journey, emphasizing that both Jusu and Diop are a force to be reckoned with. For every minor quibble with Nanny there are a million reasons to fall down its rabbit hole of an experience and its unparalleled vision is the greatest reason of them all.

Klondike Presents an Ongoing Conflict with Patience and Ferocity