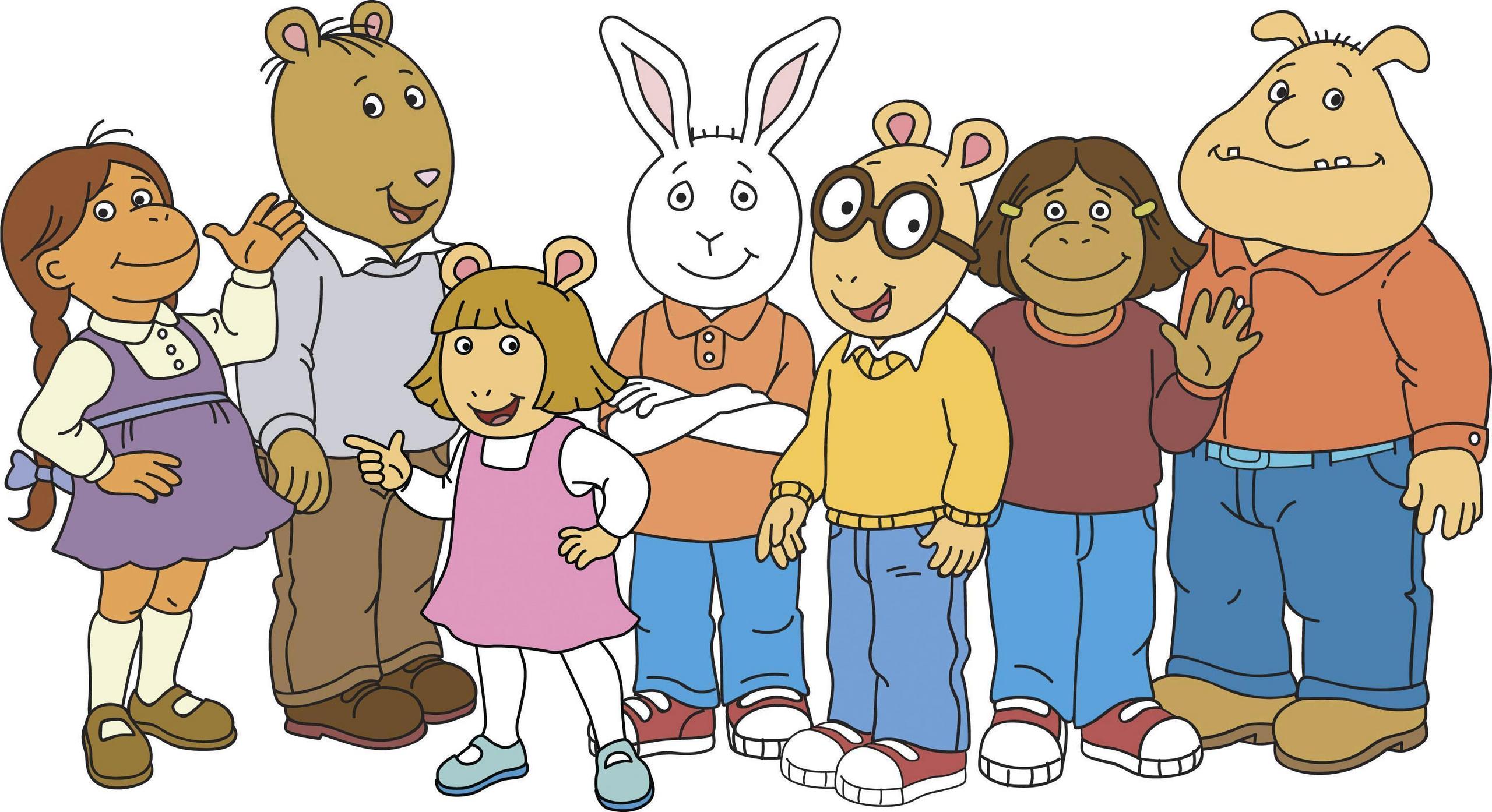 I was genuinely shocked when I heard the recent news that the cartoon series Arthur was being cancelled after 25 years- and 25 seasons- on television, making it the longest running children’s television show and the second longest running US television series (beaten out only by The Simpsons). It was more of a shock that the show was still going after all these years honestly but it’s still a sad turn of events seeing as the show has been educating children on all manner of issues- ranging from cancer to autism- since 1996. I was a big Arthur fan when I was little (I was four when the show started), with one of my favourite books to read being an Arthur one that I remember fondly. As sad as it is that the show is ending (kind of tragic too as it really was a great educator to kids of various ages), now seems like a good time to check out some of the merch that is available out there related to Arthur. Just in case you feel like keeping a bit of the show close to your heart. Or even if you’re only in it for the memes. Either one is fine.

Etsy is a wonderful place to find all manner of random, hand crafted goods relating to just about anything you can imagine. Arthur is no exception. There are various Arthur themed cards and posters available but my personal favourite Etsy item I could find are a pair of earrings with the image of the “Arthur’s Fist” meme on them. This priceless item comes from HazeAccessoriesUK and I can say without hesitation that this makes me incredibly proud to be British. Thank you, HazeAccessoriesUK. Thank you.

Redbubble is also a great place for random, fan made items that are probably going to be hard to explain to your family members. There are tons of Arthur stickers on Redbubble but my favourite find was the following t-shirt designed and sold by Redbubble user RACHELRAE09. It speaks only the truth.

Finally, the vinyl figure connoisseurs that I can’t seem to stop gushing over have released some limited edition Arthur vinyl figures. We get that clenched fist Arthur meme again- this time in vinyl figure form- as well as a Mr Ratburn figure (Arthur’s school teacher who just so happens to be a rat) and a Buster figure (Arthur’s best friend and an adorable bunny rabbit). There is also a “Mixtape Arthur” figure that shows him playing piano with his earphones on as well as the “Carefree Arthur” which replicates that classic strut from the shows infamous intro. You know the one. The song is in you head right now isn’t it? Good luck getting it out again.

Check out the Arthur listings at Etsy and Redbubble here and the Youtooz figures on the website here.