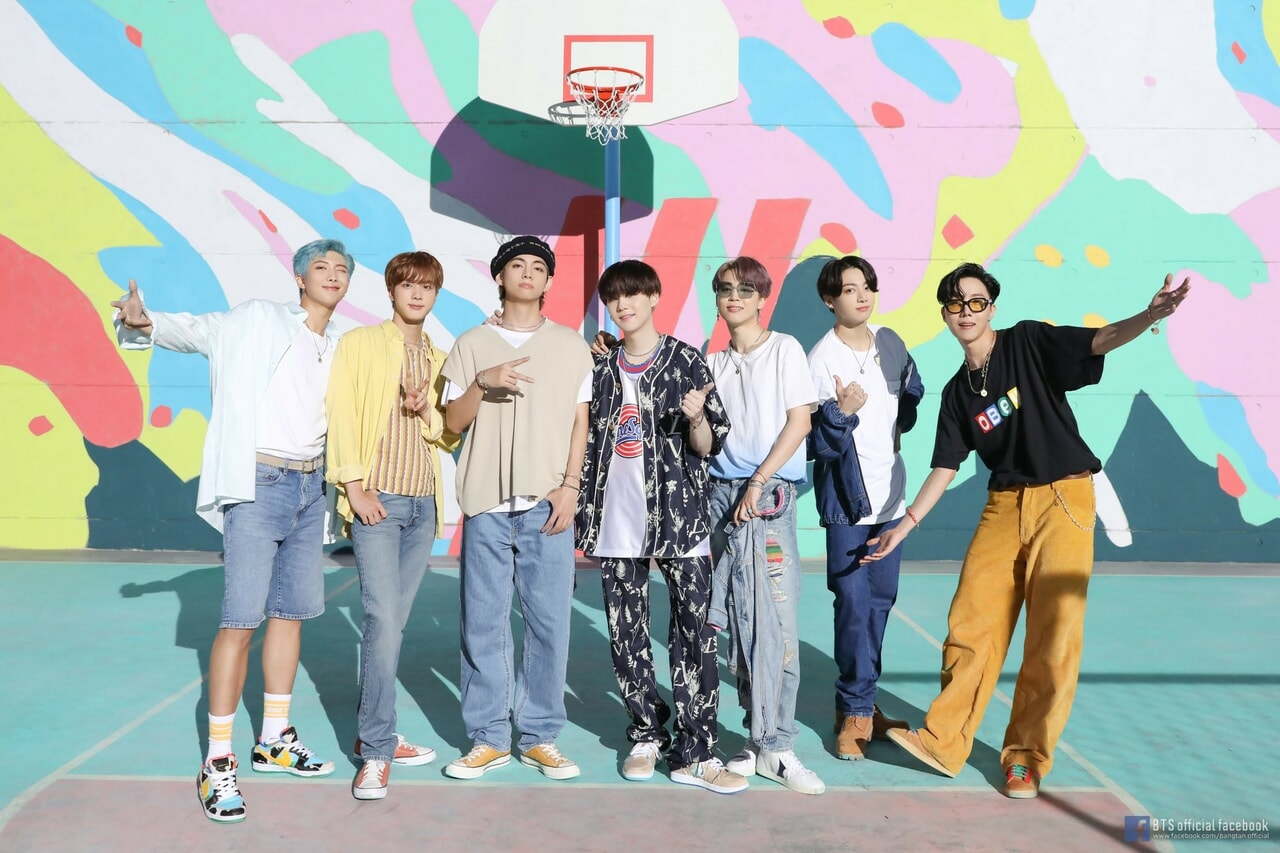 It’s been almost a week since I last wrote about BTS so of course I had to correct myself in regards to this.  Thankfully, BTS are always are constantly outdoing themselves at the moment so I have plenty of material to work with. So today in “What record did BTS break this time”, we’re looking at yet another huge milestone that the Korean artists have achieved with their song “Dynamite.”

“Dynamite”- written by British songwriters David Stewart and Jessica Agombar-made headlines yet again last week after the Guinness World Records announced that the song had broken the world record for the most simultaneous viewers for a YouTube music video premiere, raking in an impressive three million viewers all at once. If that wasn’t impressive enough, the band has now become the very first Korean group with a song that has spent 30 weeks in the Billboard Hot 100. It has been seven months since the song was released- back in August of 2020- meaning that “Dynamite” has managed to stay within the top one hundred for more than half a year. The song was already holding onto the record for the longest charting song from a Korean group but this extension means that “Dynamite” is edging closer to some even bigger achievements.

The song is currently number one on the Billboard Digital Sales Chart and has been there for sixteen weeks. If it can keep its top spot there for another two weeks, it will officially break the record set by Luis Fonsi’s “Despacito” and earn the achievement of the most consecutive weeks at number one on the Billboard Digital Sales Chart. Still not impressed? Well, as well as breaking that record if they can hold on to that number one digital spot for another two weeks, if the band can stay within the hot one hundred for two week as well then “Dynamite” will become the longest charting song in history from a Korean group. Oh and the music video for the song is steadily making its way to a billion views, currently sitting at just under 950 million views. So you know, there is also that. Despite “Dynamite” and BTS being unceremoniously snubbed at the recent Grammy awards– and no matter what your personal thoughts are on the song- the impact that the group and this song has had is hard to ignore. Go watch the music video below to help the group reach that one billion milestone.

Why do I feel the need to constantly rant and rave about this group of seven Korean men I hear you ask? Is it because I’m a dedicated member of their ARMY fan base? Because I love their music? Or maybe just because I’m a fangirl with a rather large crush who enjoys fawning over my seven future husbands? Well, the answer is yes to all of the above but the most important reason I want to promote BTS and highlight their achievements through my writing is because of their determination and willingness to keep doing what they love in the face of constant adversity. They have been- and still continue to be- mocked relentlessly and treated as outcasts. You could argue that this is because they are a boyband and the music industry often stereotypes boybands as manufactured heartthrobs designed to sell to swooning women and little girls. But it seems pretty clear to me that this attitude towards them isn’t only about that. Korean artists- and artists from all over the world- have certainly been making more of a dent in the western music industry than they were once able to but there are still those who can’t look past race or heritage. BTS are treated not just as bubble gum pop princes who shouldn’t be taken seriously (which they really aren’t by the way. Go listen to the rap lines “Cypher” series and you’ll see what I mean), but also purely as different or other likely due to being non English speaking “foreigners”. BTS’s success represents a win for diversity, inclusion and acceptance in the western music industry and that can only be a positive thing.

For more on “Dynamite”, make sure to check out the interview that one part of the duo behind the song-songwriter David Stewart- did with GQ describing the process of writing the tune, including some interesting titbits like how there are around 250 vocals in the whole song- including 173 vocal stems that BTS sent to him- and how the title was originally “Mr Dynamite.” I kind of like that actually, even though it is about a hundred times cheesier as a title.