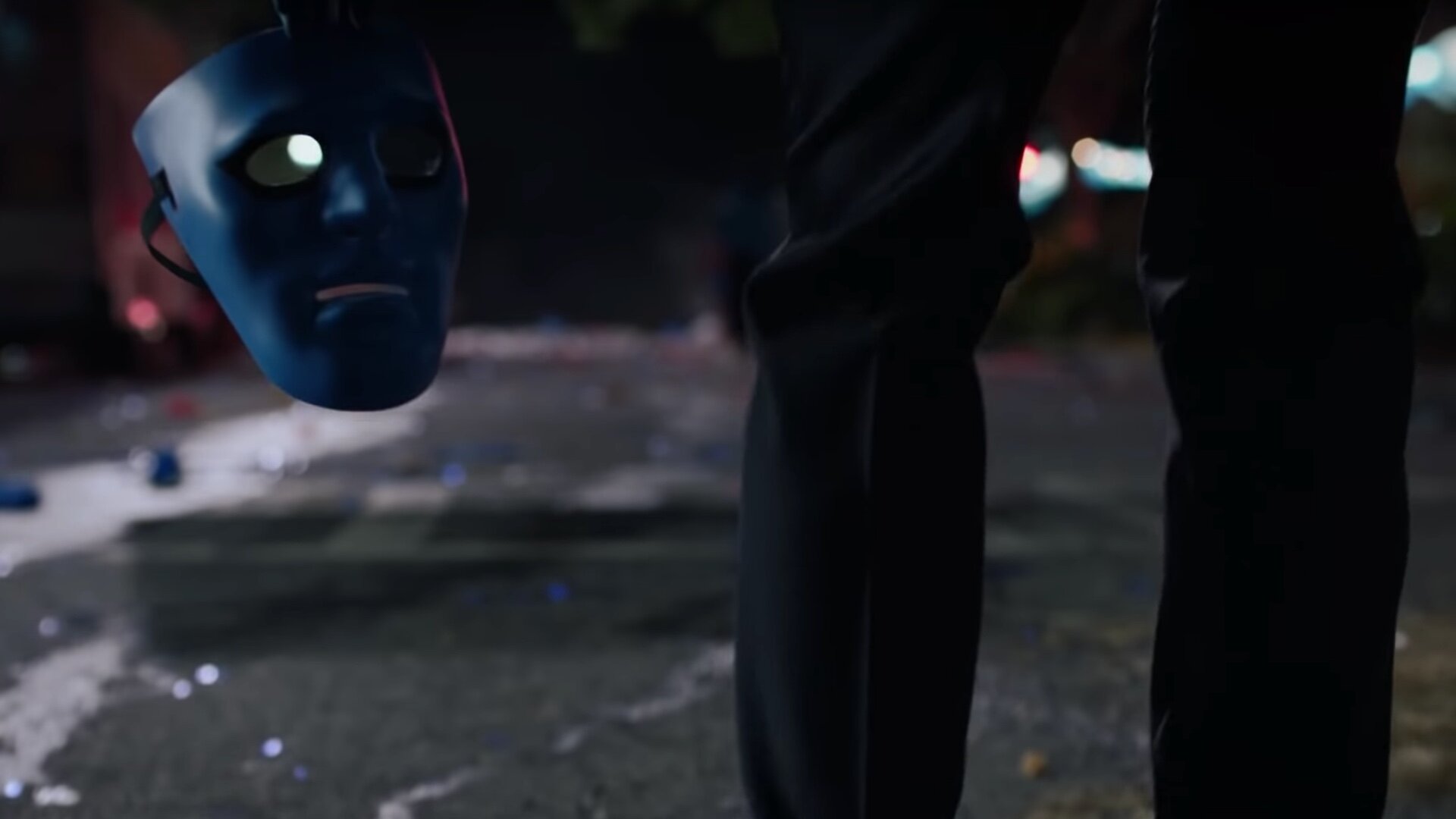 “An Almost Religious Awe” is an episode designed to give answers about Angela’s tragic backstory and the nature of Vietnam as the 51st state, but it’s also about the most powerful being in the Watchmen universe, Doctor Manhattan, who has been hiding in plain sight this entire time. With the show’s stakes getting raised ever higher and the doomsday clock ticking closer to midnight, Doctor Manhattan is finally revealed in the most shocking scene yet. As the 7th Kavalry, spearheaded by Senator Joe Keene prepares to launch an attack in hopes to gain the powers of Doctor Manhattan himself, the question on everyone’s mind is how Angela, Jon Osterman and Lady Trieu plan on stopping them. There’s a lot to discuss this week including couches rigged with booby traps, Adrian Veidt’s odd courtroom battle and so much more.

Our Watchmen podcast will see Simon Howell and an assortment of guests tackle the entire series (or at least the first season). In this seventh episode, Simon Howell , Randy Dankievitch and guest Ricky D take a deep dive into “An Almost Religious Awe” and note some of the more astonishing facts of the episode you might have missed.

Watchmen Podcast: Breaking Down “A God Walks into Abar”

Watchmen Podcast: Breaking Down “This Extraordinary Being”