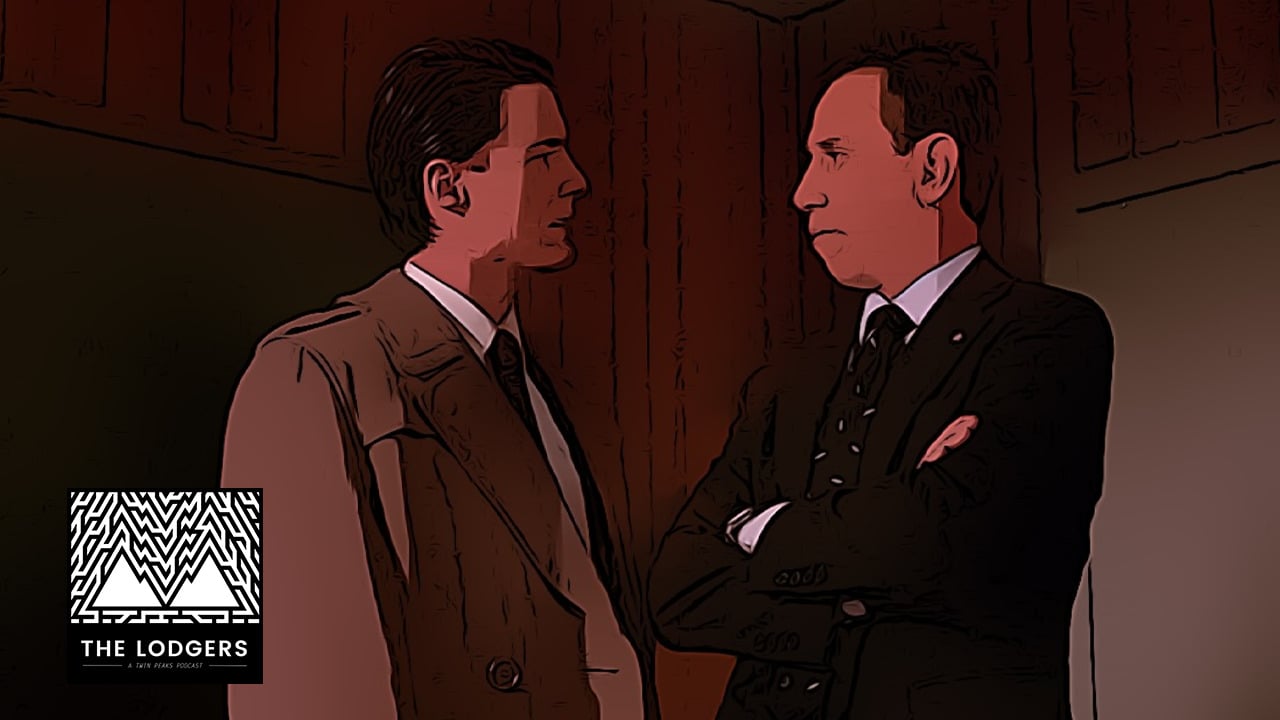 With the help of guest Matt Croombs, Kate and Simon dive deep into “Rest in Pain” and “The One-Armed Man” while also pondering, among other things, Twin Peaks‘ place in the late 80s / early 90s political and cultural landscape, how its take on surreal dreamscapes collides and colludes with other threads of representation, and how it squares with some of its contemporaries in the so-called “Golden Age” of television. Also: did you notice all those birds?_

You can also find every episode of The Lodgers Twin Peaks Podcast on YouTube.

The Lodgers | A Twin Peaks Podcast, Episode 4: Close Your Eyes, Burst Into Flames

The Lodgers | A Twin Peaks Podcast, Episode 2: A Fish in the Percolator