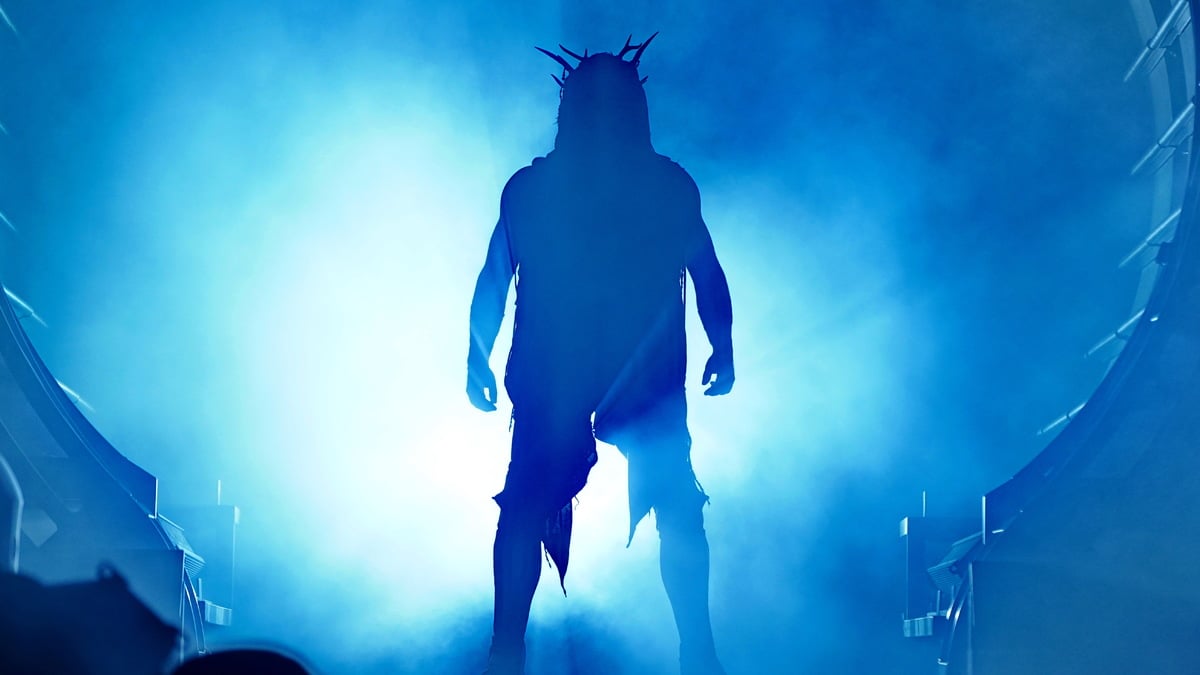 Well, that was quite something. The arrival of Tommy End -AKA Malakai Black, FKA Aleister Black- at AEW Dynamite’s Road Rager special has caused a buzz online. It wasn’t that his arrival was completely unexpected; it seemed likely to happen eventually, more that it surprising that it happened so soon after his WWE release -we all know about that pesky ninety-day no-compete clause. As it happens, Black’s was only thirty for some reason.

With a new-ish character and a whole heap of post-WWE hype, the future is ironically bright for Malakai Black. So let’s see how he got to this point and where he may go from here.

Of course, the name Tommy End is well known throughout the European indie scene. A long tenure in various promotions will do that for you. However, it’s the name Aleister Black that will be more familiar to the majority of you.

Black’s time in WWE was a mixed one. In what is quite a common trend, Black had an excellent run in NXT -even becoming NXT Champion for a time- only to be misused on the main roster. In NXT, he proved to be something new, not really in terms of character as NXT has had its fair share of angsty goths, but more so in in-ring style. Black had an aura, a presence unlike anyone else. That, combined with his martial arts style, made him stand out.

When Black was moved “up” to the main roster, he was quickly shoved into a tag team with Ricochet. While that would be an incredible duo anywhere else, WWE’s tag division has all the appeal of a soggy carrot, and, as such, it was a waste. There was some hope of him breaking out just like Drew McIntyre did after his run alongside Dolph Ziggler, it almost looked like it was about to happen too after his recent vignettes, but that hope was quickly quashed by a surprise release.

The newly minted Malakai Black hit the AEW ring only a month after his WWE release, much to the surprise of just about everyone. During an Arn Anderson promo, we got the usual ‘lights out’ schtick, solidifying the cliché that spooky wrestlers have a lot of sway with the lighting department. Black appeared and used his signature Black Mass kick -or whatever it’s going to be called now- on Arn, much to the chagrin of Cody. Cody then got one too soon after. It was a lovely moment and went some way to making up for the Ogogo debacle.

Confusingly, commentary called him by two names: ‘Tommy End’ and ‘Malakai Black.’ While at first, this seemed like your usual JR-ism of forgetting names, that’s apparently not the case. Based on a promo video made by Black before his AEW appearance in which he’s a patient in an asylum -video can be found above- he seems to be both characters at once -à la The Fiend and Bray Wyatt, only without the silly hammer, hopefully. It contained all manner of references, including one about Buddy Murphy ‘injuring’ his eye and a subtle one about him being in this asylum for the past five years, with everything that has happened in that time being in his head. By the sounds of things, Tommy End is his name, and Malakai is a possessed version of himself. This is part speculation, but things will surely become more clear in the coming weeks.

Obviously, the first feud looks to be with Cody, as that’s who he took out on arrival. Hopefully, it’ll be a case of End quickly dispatching Cody in shocking fashion in much the way Ogogo should have in their feud.

Assuming that’s the case, Tommy End would likely be better served as an attraction rather than someone expressly targeting a title. AEW’s Undertaker, if you will. After all, if he is possessed by the Devil, a shiny strap wouldn’t be much use.

Going this iconoclastic route with its religious connotations, a good showcase feud could be with Miro. He was ‘chosen by God’ apparently. It writes itself, really. You could also have a storyline about trying to tempt Darby Allin over to his side and to abandon Sting. Who knows. At this point, I think most people are really just wanting to see some great matches against some of the best in the business. Put him in a ‘winner hates WWE the most’ match with Pac, Mox, and Andrade. That’d get the AEW faithful invested.

Who Will Take The Tag Titles From The Young Bucks?

The Meteoric Rise Of Sammy Guevara In AEW