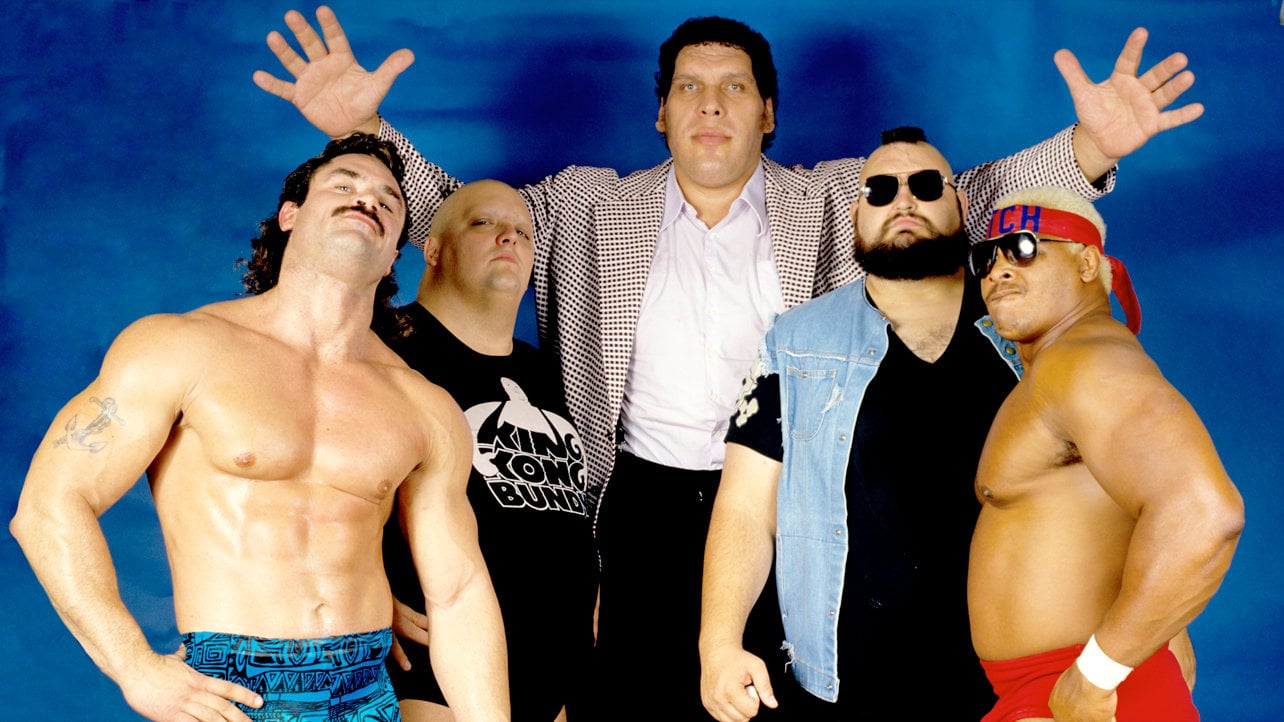 A Brief History of Survivor Series

In 1987, the WWE (then known as WWF) had been thrust into the mainstream in ways nobody except for maybe Vince McMahon imagined. Hulkamania was running wild, Wrestlemania III packed the Pontiac Silverdome with 93,000 rabid fans and André the Giant had become the biggest heel in the world.

National Wrestling Alliance also had Starrcade, an annual professional wrestling Supercard event produced by Jim Crockett Promotions under the NWA banner. Starrcade was the biggest show the NWA had to offer. It was in its fifth year and took place on Thanksgiving weekend, November 26, 1987, from the UIC Pavilion in Chicago, Illinois. It was also the first NWA event to be broadcast live on pay-per-view, and Vince McMahon being the megalomaniac he is, couldn’t stand the thought of his competition taking a share of the PPV market. McMahon knew that Starrcade could win over a large majority of his audience and so McMahon devised a plan to compete with NWA. He would create Survivor Series, a new annual event that would expand WWE’s library of pay-per-view action. If that wasn’t enough, he scheduled it to run on the same day as Starrcade and in typical McMahon fashion, he reportedly threatened the cable companies by telling them that if they broadcasted NWA‘s biggest show instead of Survivor Series they would not be allowed to air WrestleMania IV the following year.

McMahon based Survivor Series on the basis that fans wanted to see more in-depth tag team action. His plan was to showcase five-on-five elimination matches with his biggest stars competing and he would use the event to capitalize on the ongoing feud between Hulk Hogan and Andre The Giant, who wrestled with each other at that year’s WrestleMania. The main event was a Survivor Series match where André the Giant, One Man Gang, King Kong Bundy, Butch Reed, and Rick Rude faced WWF World Heavyweight Champion Hulk Hogan, Paul Orndorff, Don Muraco, Ken Patera, and Bam Bam Bigelow. It proved a huge success with a 7.0 buy rate while Starrcade flopped, pushing Jim Crockett promotions to the brink of bankruptcy. Crockett sold Jim Crockett Promotions to Ted Turner in November 1988, and the promotion was renamed the Universal Wrestling Corporation. Soon after, it was renamed again, to World Championship Wrestling (WCW). The WWE had won the war and based on the success of Survivor Series 1987, McMahon decided to continue the event by returning to the Richfield Coliseum, a year later. The rest, as they say, is history.

While WrestleMania remains the biggest PPV for the WWE, Survivor Series is often referred to as the all-star game of professional wrestling. It’s now the second-longest-running WWE pay-per-view event in professional wrestling and an event in which fans get to watch the very best of the best go head-to-head in tag team elimination matches. The winners of these matches would be declared the “sole survivors,” and would usually be pushed by WWE to achieve future success.

Many notable wrestlers made their debut over the years at Survivor Series including The Undertaker, The Rock, Kurt Angle, and The Shield to name a few— and as Survivor Series carried on, the PPV delivered several truly memorable matches and a number of career-defining moments for the talent involved. Below is a list of articles written about the greatest Survivors Series matches of all time.

Simply click the links below to read about whichever match interests you most and let us know in the comments, what you think is the greatest Survivor Series match of all time.