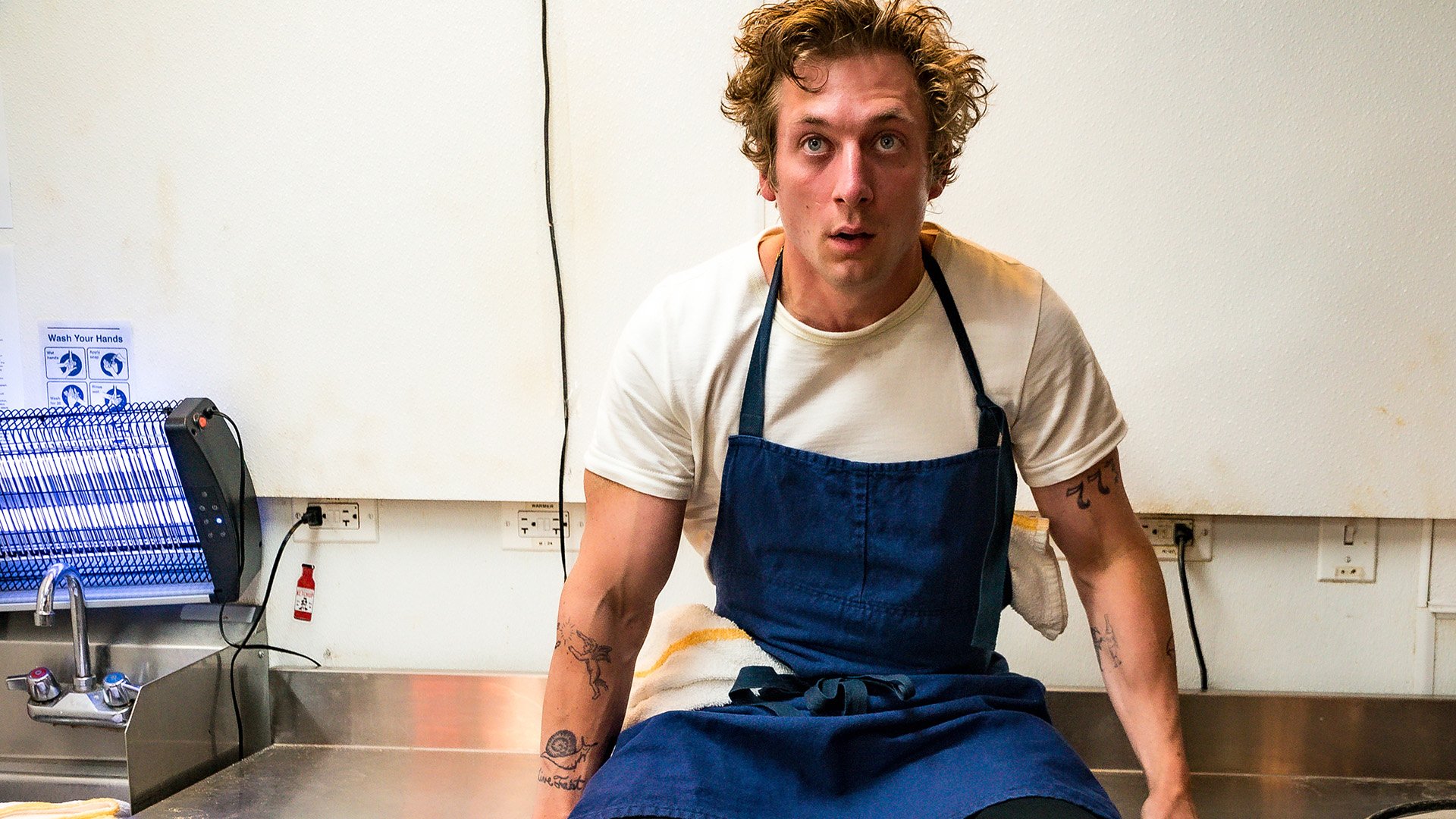 The problem with so much streaming TV these days is that it’s so ephemeral. We watch shows, we finish them up, sometimes within the span of a couple of days, and then we don’t think about them again until the next season, sometimes two or three years later.

The Bear, an eight-episode series that debuted on Hulu in late June, is the first streaming show in recent memory that was so good that I finished it and wanted to immediately watch it again. The story of a chef suddenly taking over the Chicago neighborhood sandwich shop owned by his late brother is equal parts funny, tense, sad, poignant, and, most of all, authentic.

And beyond that, it’s the sort of thing that makes me think its creator is destined for great things, possibly even in the movies. This is a special, special show.

The show was created by Christopher Storer, who also directed five of the eight episodes. Most of Storer’s credits are from directing comedy specials, although he did direct episodes of Ramy and Dickinson. Hiro Murai, the primary director of Atlanta, is among the executive producers, which is apropos, since The Bear announces the arrival of a voice behind the camera, on television, like no one since Murai back in Atlanta‘s early seasons.

The Bear is what would have been an “FX on Hulu” show before that branding was dropped; it is showing exclusively on Hulu. All eight episodes debuted at once, and each is around a half-hour, give or take, making a binge of the entire season, not a very tough lift. Especially compared to the marathon lengths of the two recent drops of Stranger Things episodes.

A Show About Everything

Nominally, The Bear is the hyperrealistic story of life behind the scenes in a restaurant, one that kitchen veterans have called one of the closest things they’ve seen to the real thing. But it goes much, much deeper than that.

Jeremy Allen White, best known for Shameless, stars as Carmen Berzatto, known as “Carmy.” A famous, hotshot young chef who has worked at some of the best restaurants in the world, he’s returned to Chicago and taken over the sandwich shop formerly run by his brother, who committed suicide a few months prior to the events of the series.

This puts Carmy in conflict with the existing kitchen staff, led by Richie (Girls veteran Ebon Moss-Bachrach), the brother’s best friend and a frequently-brawling lout. He has some ideas about how a kitchen should be run, while those around him have some very different ideas.

Meanwhile, Sydney (Ayo Edebiri), a bright culinary school grad, has shown up wanting to be his sous chef, and pastry chef Marcus (Lionel Boyce) is trying to perfect his signature donut.

This is a star-making turn from White, who between the hair and tattoos absolutely looks like a guy who would work in a restaurant kitchen. Moss-Bachrach, familiar from various indie movies of recent years, also believably embodies this kitchen roughneck who’s given surprising depth as the season goes on. And Edebiri — a comedian who does a voice role on Big Mouth — steals many scenes, as a character who isn’t quite what you think she’s going to be.

Yes, it’s a series about the behind-the-scenes restaurant kitchen, and it’s quite great at that, especially in the tense, Uncut Gems-like seventh episode, which is either shot in a single take or very much meant to look like it was. Foodies will also find a lot to love, with plenty of mouthwatering food on screen. And the show feels like Chicago, even if 95 percent of it was shot indoors. I spent most of my time watching it wanting to get on a plane to the Windy City and visit a place like Original Beef of Chicagoland.

But there’s a whole lot more going on here, as the show is even more about Carmen trying to come to terms with the death of his brother (Jon Bernthal, in flashbacks), from whom he’d been estranged. He’s also tasked with cleaning up the mess the late brother made of the restaurant’s finances, complete with erratic bookkeeping and unpaid taxes, and dealing with family members like his sister (Abby Elliott) and his uncle (Oliver Platt.)

Overall, the show very successfully captures the spirit of Anthony Bourdain’s great memoir “Kitchen Confidential,” which sought to convey what really goes on in the restaurant world, from shady investors to kitchens that are staffed with people from various corners of the world. The Bear comes much closer to that spirit than did the early-2000s network TV adaptation of Bourdain’s book, which starred a pre-superstardom Bradley Cooper.

The vibe is very different from that of Big Night, but it is the story of a pair of Italian-American brothers, in which sumptuous food is a big part of what’s on offer.

“A chemical reaction, hysterical and useless”

The show also uses music unlike any recent series this side of Stranger Things. There’s expert use of three songs by the Chicago band Wilco, including “Via Chicago.” We hear Genesis’ “In Too Deep” — “the most moving pop song of the 1980s, about monogamy and commitment” — and the final episode ends with perfect deployment of Radiohead’s “Let Down,” just in time for the 25th anniversary of the “OK Computer” album. Whatever they spent on the music budget, it was more than worth it.

Sure, the ending is a little too cute if one thinks about it, and has a bit more in common with Extremely Loud and Incredibly Close than it should. And some Chicagoans have ripped the show for setting the shop in the fancy River North neighborhood and implying that it’s a crime-ridden neighborhood.

But despite all that, The Bear is an amazing, possibly groundbreaking show that has a chance to change what viewers think about restaurants, Chicago, family trauma, and a lot more. There’s no word yet on a second season renewal, but the universal acclaim would seem to make one likely.

Ranking Every Season of Stranger Things