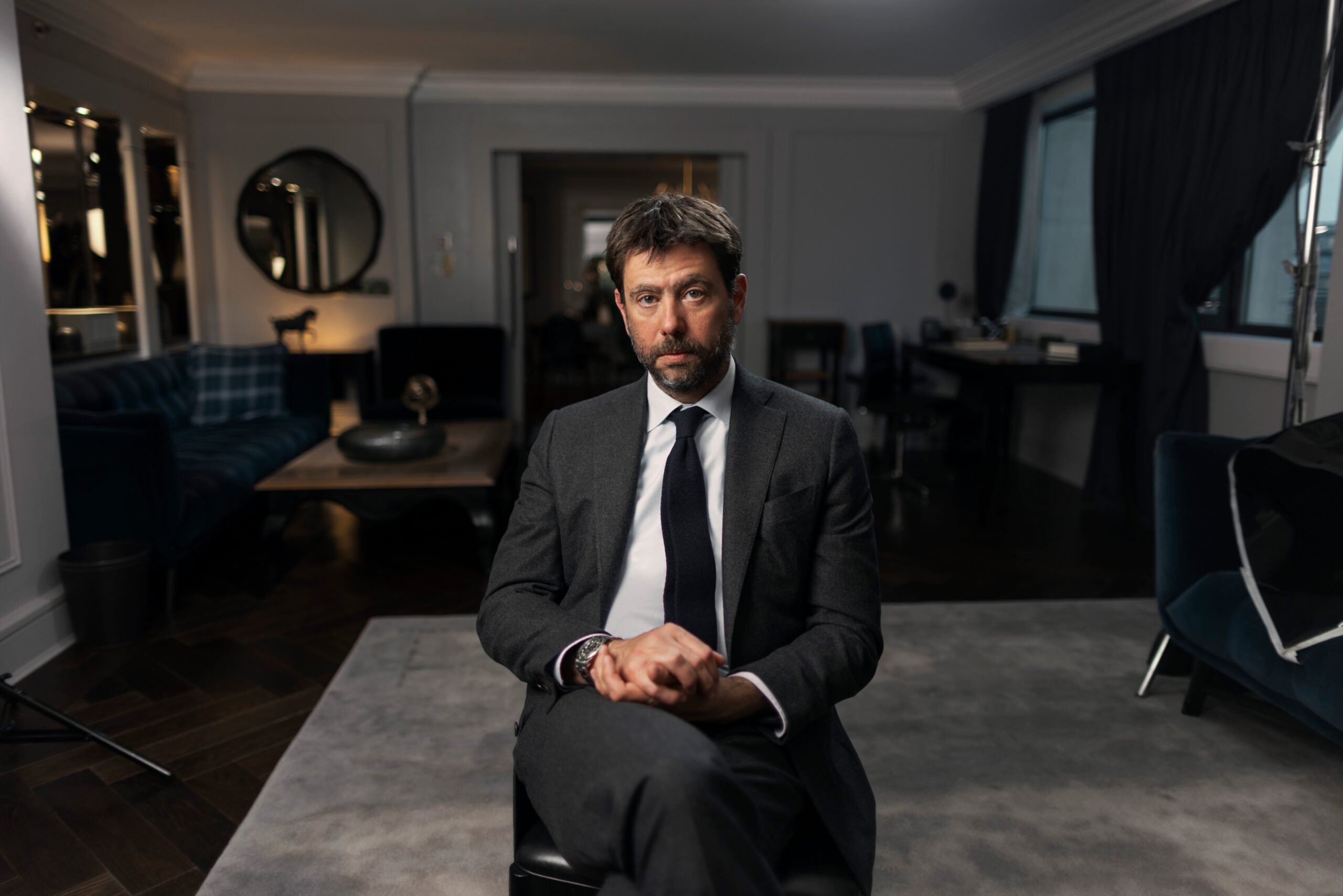 There’s a new four-part documentary debuting this week about one of the biggest international sports controversies of the last decade. But if you’re not a fan of international soccer, you may not even remember that it happened.

The documentary is called Super League: The War for Football. Debuting this Friday on Apple TV+, it tells the story of the episode in the spring of 2021 when 20 of the most powerful soccer clubs in Europe announced plans to break away from UEFA and its Champions League and form their own European competition.

Following a massive outcry that included street protests, the plan was abandoned just days later. The new documentary has four parts, each covering one day in April of 2021.

Super League was directed by Jeff Zimbalist, who made the best 30 for 30 about soccer ever, The Two Escobars. It’s an extremely intriguing doc that plays almost like a thriller while also doing a fantastic job explaining the often complex dynamics of European football and its economics. The series walks a fine line between rehashing the story to people who know it well and introducing the story of why this all happened.

In the spring of 2021, a group of 20 of the top clubs in Europe tried to launch a new league called the “Super League,” which would entail those teams breaking away from the Champions League for a separate competition- one that would consist of those teams, all the time, with limited opportunities for others to qualify.

They’re known as the “big clubs,” mostly from five countries- England, France, Germany, Italy, and Spain, but leaving out the rest of Europe. The idea was that the Champions League had too few marquee games between top-flight clubs, and the Super League would feature “blockbusters” all the time, and therefore more money for all those clubs.

The downside? It would leave everyone else behind, and removing Champions League qualification from the equation, it would also make every domestic league a lot less interesting.

There’s a fascinating human story, too: The head of UEFA and the leader of the Super League effort were close friends, one of them having been godfather to the other’s child.

This stuff can be super-complex to people new to watching soccer, a cohort in the U.S. anyway, that’s growing all the time. The documentary provides some cool graphics, showing how the different countries’ pyramids work.

There’s also much explanation of how things got this way.

A new breed of owners has bought teams in Europe in the last 20 years, from Middle Eastern sheiks to hedge funders to a large group of American sports owners to Russian oligarchs (at least, until Russia invaded Ukraine and Roman Abramovich was forced out of Chelsea.) There’s the dynamic of the rich getting richer and some owners outspending others, just like in American sports, but in Europe, there’s no salary cap or other spending restrictions, and the bidding wars are worldwide.

The English Premier League was founded in 1992 by the top 20 English clubs breaking away from the traditional Football League, with the express purpose of making English soccer more like the NFL- complete with massive stadiums and even more massive TV deals. The key was the EPL kept the promotion/relegation system in place.

With Apple TV+ set to become the primary home of Major League Soccer later this year, we can expect a lot more soccer programming on the streaming service to come. But its soccer year is off to a great start with Super League, which digests this complex topic into a watchable narrative.