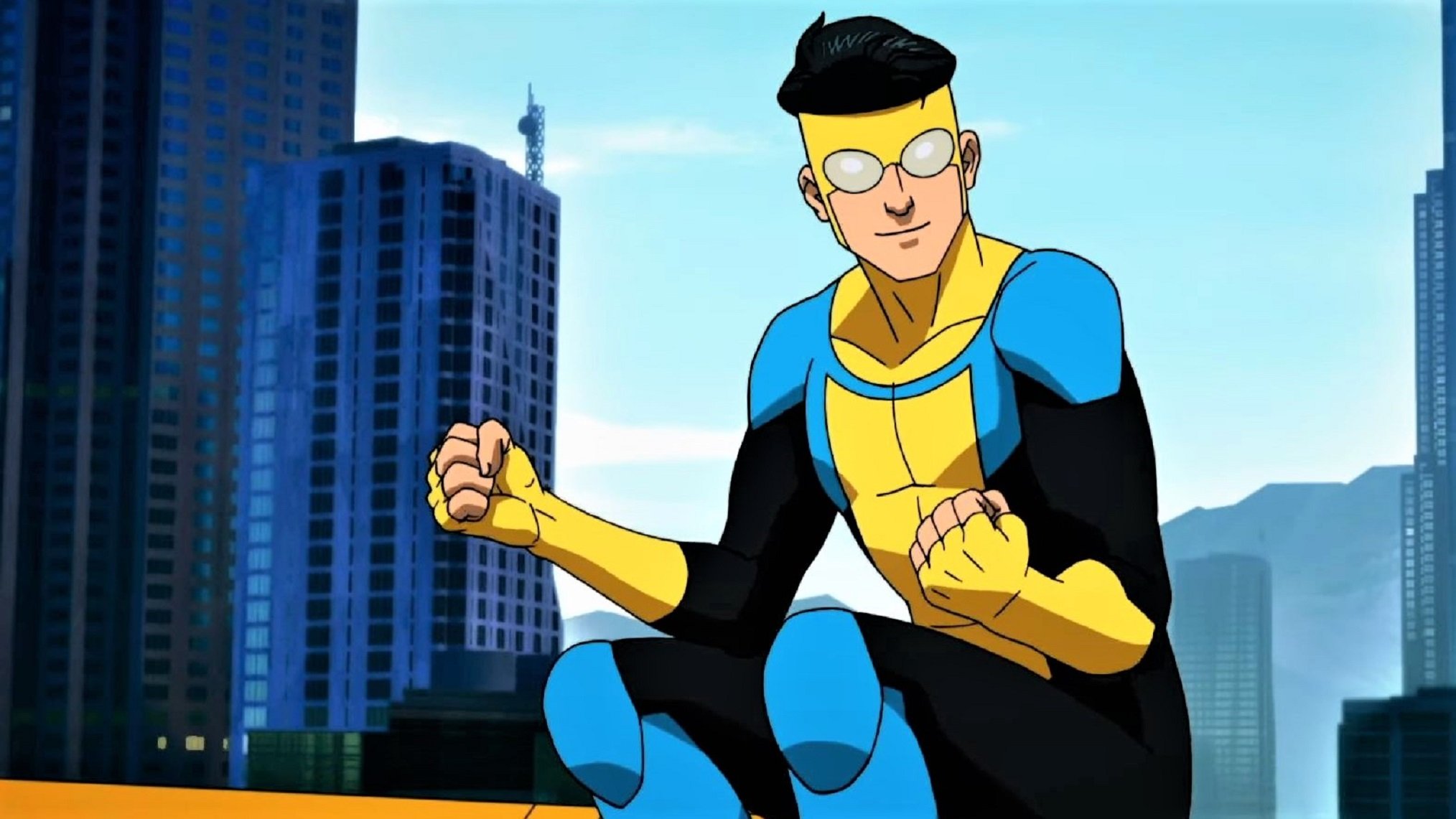 With its latest episode, Invincible continues to be one of the best superhero tales on television. Like another Amazon Prime Original, The Boys, Invincible (based on the comic series by Robert Kirkman and Cory Walker) keeps upping the stakes for its unique reality as it delves further into its particular world of supercharged carnage and mayhem.

In “That Actually Hurt,” this adaptation also leans further into this world’s moral complexities. When Mark Grayson/Invincible (Steven Yeun) is contacted by a brawling thug named Titan (Mahershala Ali), he finds himself enlisted with the villain in a quest to bring down a greater evil.

Originally introduced in Invincible as a low-level enforcer-type villain, Titan gains significant audience empathy here, as we see why he has become a “bad guy” in the first place. Although the villain’s trope of being forced to do evil to help his family is an old one in the superhero genre, it is utilized to great effect here.

Really that becomes a central strength of the episode, as smaller scale, street-level concerns dwarf the more big picture threats that have been the focus of previous episodes. Yes, there’s an early scene that sees Mark stopping an asteroid from striking the planet. Mark doesn’t really feel anything from that victory, though, and neither do we.

Even if that’s the whole point of “That Actually Hurt,” it doesn’t stop it from being delivered gloriously. Omni Man (JK Simmons), of course, cautions Mark about his tenuous new alliance, and, indeed, Mark does pay quite a price for his involvement in this smaller scale struggle. Worse, he’s not the only one either.

Meanwhile, as Robot (Zachary Quinto) continues with whatever secret plan he’s enacting behind the backs of the rest of the team, he shows a shocking and renewed devotion to see the new Guardians of the Globe kept safe, even as they enter a battle that might cost them more than they bargained for.

On a more personal level, though the early episodes of Invincible made it seem like there might be a love triangle between Mark, Atom Eve (Gillian Jacobs), and Amber (Zazie Beetz), Eve really seems to have Mark’s back here, even as Amber grows increasingly distressed by his constant tardiness and penchant for excuses.

Elsewhere, with Damien Darkblood out of the picture, Debbie Grayson (Sandra Oh) tasks Omni Man with tackling some time-consuming errands so she can do some investigating of her own. However, when she finally does hit paydirt, what she finds might mean the end of her marriage.

Indeed, Invincible continues to spark our awe and interest with each new entry, and with only three episodes left, there seems to be only one place where this series can go: a fight between Mark and his over-powered father, Omni Man. Does Mark have a chance against his old man? Only time will tell, and we’ll be eagerly awaiting next week’s episode for more potential questions but, more importantly, some answers.