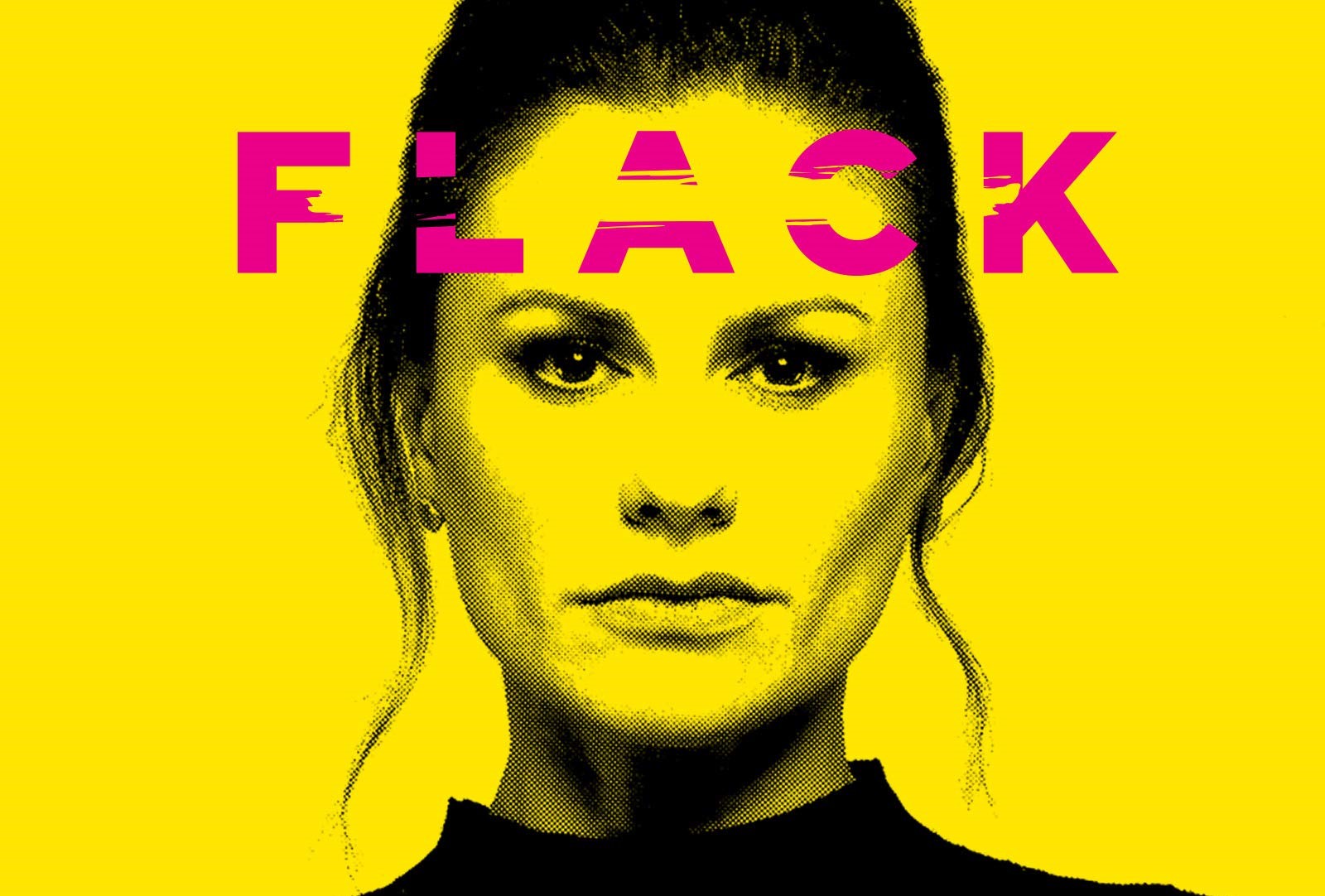 The latest in a series of streaming shows about American ex-pats in London, Flack, lands on Amazon Prime Video this week, following Peacock’s Intelligence and HBO’s Industry.

The comedy/drama series has an intriguing premise: Anna Paquin, in her first new TV show since True Blood, plays Robin, a crisis PR expert and an American living in London. She’s hyper-competent at her job and able to rescue celebrities from different calamities of their own making, even if it entails behaving in a particular amoral way.

The rub is that even as Robin is great at what she does, she’s pretty terrible at managing her personal life. She’s a drug addict, also prone to impulsive sexual behavior, and also appears deeply unhappy, due largely to some tragedy in her background that’s slowly teased out.

Flack was created and run by Oliver Lansley, and the first few episodes were directed by Peter Cattaneo, best known as the director of The Full Monty.

On the show, Robin lives with her sister Ruth (Genevieve Angelson), who’s married to sad-sack Mark (Rufus Jones) and has two kids; their side of the show strongly resembles the Canadian Netflix show Workin’ Moms.

On the work side, veteran actress Sophie Okonedo plays Robin’s boss, while Lydia Wilson is her randy coworker, a Samantha-from-Sex and the City type who steals scenes in each episode. Each episode features a “case of the week” type story. In the second episode, in which there’s a complex attempt to stage a sex tape involving a pop music starlet.

The show’s premise also provides the potential for eye-popping guest-star turns, including the one in the fifth episode that features Bradley Whitford as a truly appalling actor who gets into a self-created crisis over the course of a trans-Atlantic flight.

Less successful is a bit in the third episode, in which a stand-up comedian suffers a career crisis when he makes some nasty anti-trans jokes on-stage; Dave Chappelle did that in real life, and it ended up hurting his career, not one iota.

Flack is a compelling show, although it does hit the occasional lull, and it’s not nearly as well-executed as Industry, which recently completed its first season, and did a much better job juggling drama, humor, sexiness, and workplace intrigue. Flack also runs 45 minutes per episode, a strange choice for a running time, although presumably it originally ran with commercials.

Flack has had a strange journey. Its first season actually debuted in the U.S., albeit to little fanfare, on Pop TV, the network best known for showing Schitt’s Creek, nearly two years ago. It was renewed for a second season, set to debut last spring, but it was suddenly pulled, as part of Pop TV’s pivot away from original shows. At one point Showtime was airing the episodes on-demand, but it was Amazon who swooped in to grab both the first and second seasons.

The first six-episode debuts on Prime on January 22, with the second to follow later this year. Amazon appears to be giving the show much more of a push than Pop TV ever did; it was also a horrible tonal fit for Pop TV, a network that doesn’t feature a lot of characters sneaking off to do cocaine.

It fits better at Amazon, although don’t expect future seasons to entail the PR firm, say, doing damage control for a wealthy tech CEO being blackmailed over an affair, with the National Enquirer and the Saudi royal family both playing roles.

WandaVision Crashes Back to Reality with “Now in Color”

WandaVision: What The Heck is Going On?