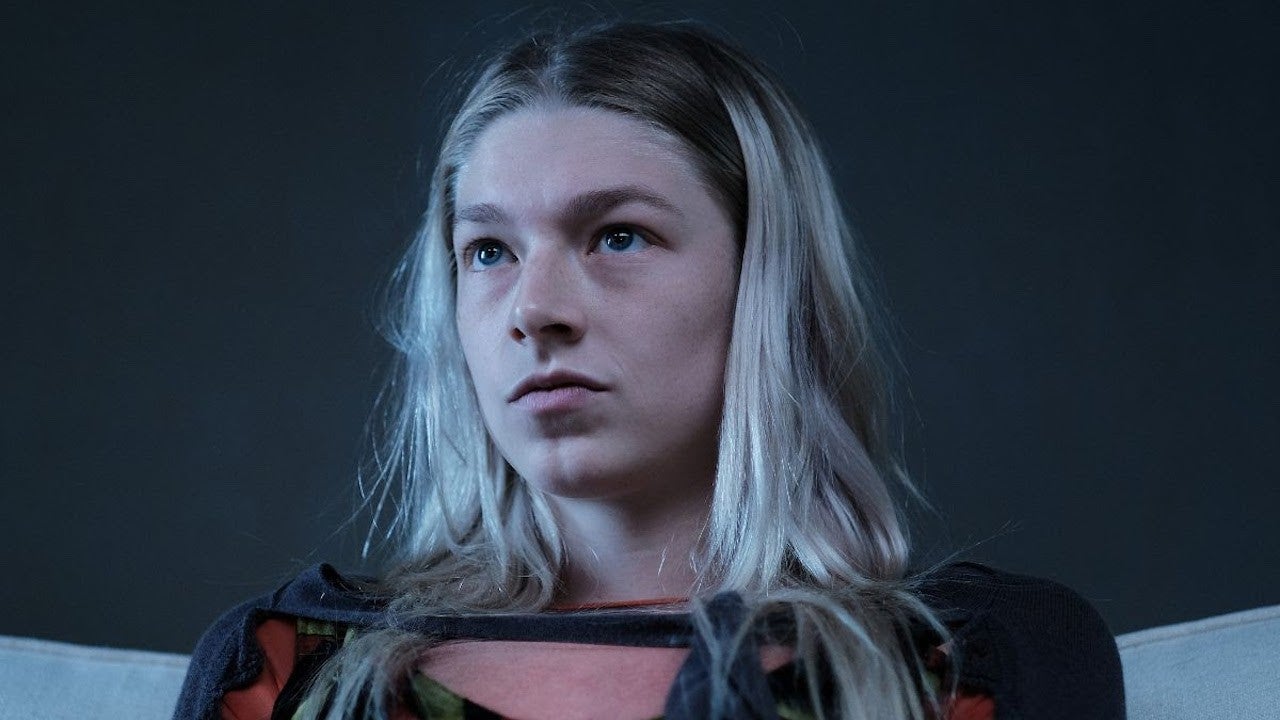 “Fuck Anyone Who’s Not A Sea Blob” Review

The HBO series Euphoria showed its first season in the summer of 2019, and with the second season delayed due to the pandemic, the producers decided to make a pair of specials, to tide fans over.

The first, which debuted around Christmastime, also doubled as the best episode of the series. Set nearly entirely in a diner and featuring Rue (Zendaya) in an emotional back-and-forth with her sponsor (Colman Domingo), the show didn’t have much in common with the series’ established visual style. But it was visually inventive all the same — capturing the feeling of a nearly-empty diner, late at night on Christmas Eve — while also delivering an emotional punch.

Now, Euphoria has returned with a second special episode, this time focusing on the other half of the show’s central couple, the transgender teenager Jules (Hunter Schafer.)

The second special, which has the humorous title “Fuck Anyone Who’s Not A Sea Blob,” isn’t nearly as much of a departure from Euphoria’s kinetic house style as the first special was, but it sheds over more light on events of the first season. The special debuted on HBO Max Friday, and it will appear on standard HBO Sunday night.

The episode starts off much like the Rue episode, with Jules in a quiet, one-on-one encounter with one other person. In this case, it’s a therapist (Lauren Weedman), and Jules speaks to her about her thoughts on being transgender, and more broadly, the way she approaches femininity itself. Specifically, she’s considering going off some of her hormones, and also rethinking what it means to make herself into what men want.

In these scenes, the two are sitting far enough apart that you can tell this was a pandemic-era production.

The special gets a bit more Euphoria-like as it goes on, incorporating flashbacks and also some of the type of montage often associated with the show in its first season. We also get some backstory about Jules’ background, especially her long-absent mother- as well as what that experience meant in being in a relationship with an addict like Jules. The special also revisits the texting/catfishing subplot from early in the first season.

Schafer co-wrote the episode, along with director and creator Sam Levinson. While it’s not quite the tour de force that was the Rue special, it still emphasizes a lot of what is great about Euphoria and leaves us wanting more.

It’s unclear when exactly Euphoria will return for a full season, and it doesn’t appear to have even begun production. But fans of the show have Malcolm and Marie, a Netflix movie written and directed by Levinson and starring Zendaya, to look forward to in early February.

WandaVision Episode 4 Trades A Mysterious Past For A Predictable Present