Ever since Telltale’s The Walking Dead, we’ve seen plenty of choice-based games across a bevy of platforms. Now Netflix has thrown their hat into the mix with the latest installment of Black Mirror: Bandersnatch.

Yes, Black Mirror has returned right on schedule, but instead of launching a new season, Charlie Booker and Co. have gone for broke with a bold new experiment in streaming entertainment: an interactive story that can be played through Netflix.

Of course, this comes with the caveat that you can’t play it through any device — only one that allows for enough input to run the program properly. Luckily, this still leaves players with a bevy of choices, including mobile devices, tablets, laptops, and both current and last-gen gaming consoles. If you have Netflix and you have a place where the app is installed, chances are you can make Black Mirror: Bandersnatch work for you. 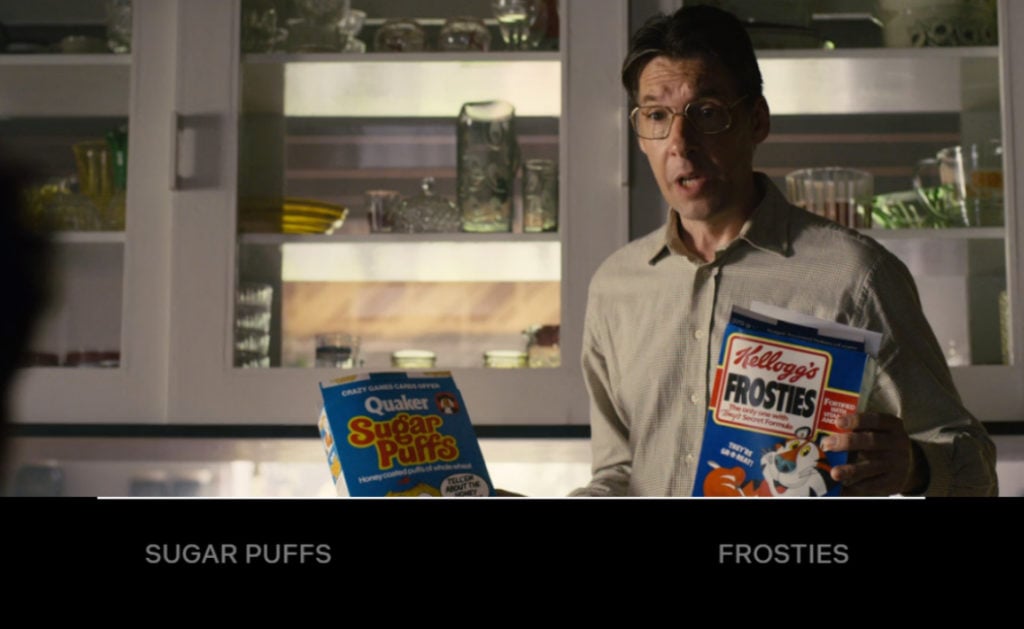 The choices start off pretty basic, but before long you’ll be in more dire territory.

Yet, I’m sure the real question you’re asking is not what to play it on, but what it’s all about. Well, in a traditionally meta way that has become par for the course with Black Mirror‘s mindfuckery, Bandersnatch sees a teenage boy in Britain attempting to develop a choice-based interactive game based on a book of the same name. However, the author of said book went mad from the choices and eventually murdered his wife. Now, your character is experiencing the same madness as he develops the story into a new medium. As choices pop up from time to time throughout your viewing experience, it’s up to you to decide how to proceed.

These choices begin in a very mundane sort of way in order to get you acquainted with the idea. Your first choices are things like what music you want to listen to or what cereal you want to eat. Before long, however, you’re choosing whether to hurt someone, hurt yourself, or flush your life’s work down the tube in a moment of frustration.

As usual, the latest Black Mirror is filled with easter eggs relating to previous episodes.

On the plus side, Black Mirror: Bandersnatch is designed as a never-ending loop, meaning that any time you make a choice that ends the story, the program will automatically reload to a previous choice so you can continue the game. It’s a fascinating concept, and one that we may likely see other filmmakers and creative types exploring on Netflix in the future.

Right from the get-go, it plays as a thoroughly addicting process. The hooking point for this writer was the choice of music for your character’s bus ride, but don’t worry — it gets much, much crazier from there, and we’re just skipping the spoilers in order to preserve the experience for you.

There’s a lot of talk in Black Mirror: Bandersnatch of “going down the hole,” and believe me — it’s not just a metaphor. I was re-playing and re-doing choices for three hours this morning before I finally burned out, but it’s easy to see how an experience like this could be endlessly replayable, especially with a new group of friends who have yet to experience the interactive adventure. 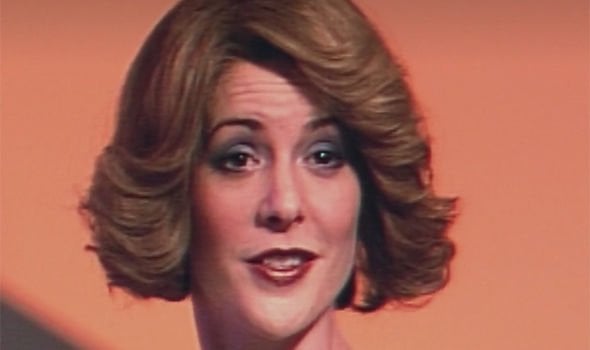 Each run ends with a retro review of your game, and how it played.

In typical fashion, things shift back and forth from whimsical to pitch black. Some of the choices — and particularly, one of the endings — had me bursting out with laughter. Other paths will take you to appropriately violent ends in a more standard Black Mirror fashion. The possibilities are endless.

Of course, that’s all up to you. You can get only one ending, or every ending. It’s also up to you which ending you want to choose as the official one. There is no canonical run and no “true ending” — just your experience, and how you choose to define it.

So what are you waiting for? Twitter is already rampant with spoilers, so if you want to get in on Black Mirror: Bandersnatch while the getting is good, then you’d best be quick about it. Just be careful; you never know which choice will be your last.