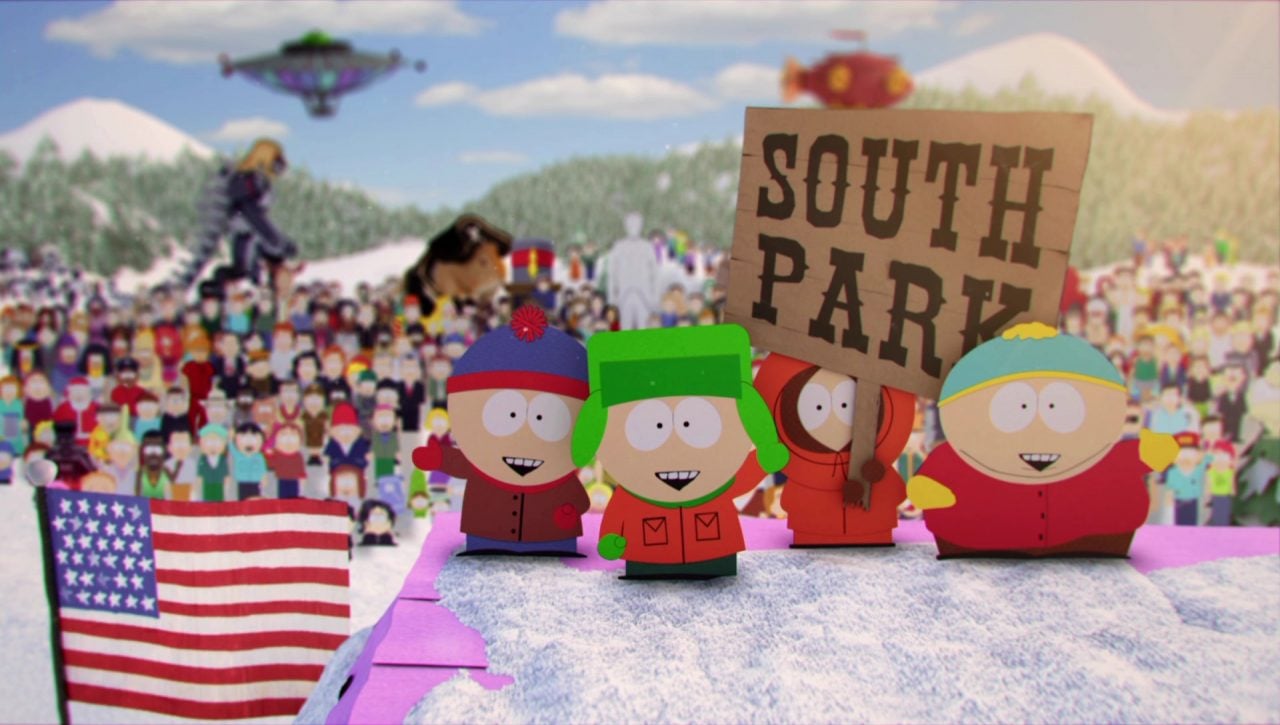 Do you remember the first time you snuck out of bed to watch something you absolutely weren’t supposed to be watching? Well if you’re around the age of this writer, that something was probably South Park, and the days when you had to watch it in secret are long behind you.

It might be hard to believe but the filthiest, nastiest, and most deliberately off color show on TV is gearing up to begin its 20th season in less than a fortnight. While we can certainly look forward to a towering serving of satire dedicated to each of the presidential candidates currently in the fight for the White House, it’s also worth taking a look back down memory lane at what has been one of the most consistently funny shows on TV for nearly two decades. 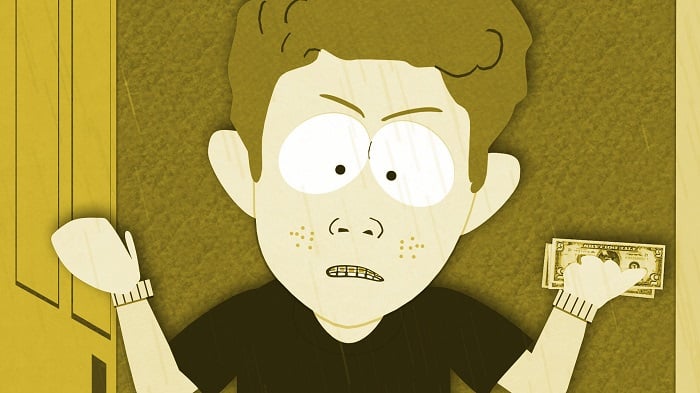 One of the most notorious episodes in South Park’s entire run focused on Cartman’s grisly revenge against Scott Tenorman.

Yes, the town that Trey Parker and Matt Stone built is home to some truly stomach churning moments. Yet hidden between all of the gross-out humor and politically incorrect banter has been some of the most poignant social commentary and daring satire ever committed to the small screen.

From its toe-to-toe battle with the Church of Scientology to its hefty take down of Al Gore and his global warming crusade, South Park has never been shy about mocking all sides of an argument, and there has never been anything too sacred for the town’s varied cast to take to task.

Though conventional wisdom would have you believe that a comedy show couldn’t possibly be peaking in its 20th year, South Park may be doing just that in its upcoming season. Certainly the fact that last year’s season, which skewered the PC revolution while mocking Donald Trump and Caitlyn Jenner, was one of its strongest yet bodes incredibly well for the upcoming batch of episodes. 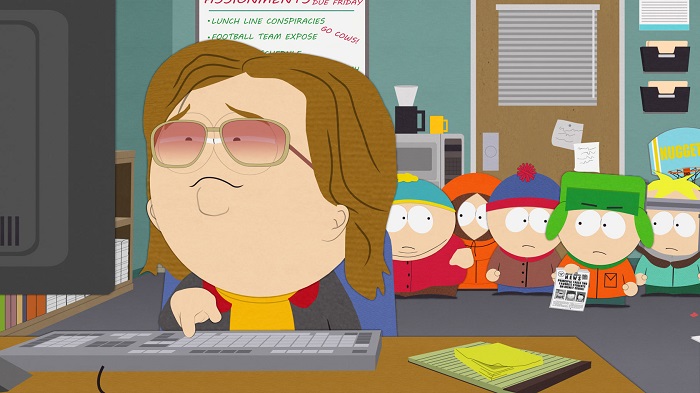 A riff on an old Looney Tunes character, Nathan has been a recurring villain on South Park for years but Season 19 was undoubtedly his finest hour.

The obvious jokes are already there, with previous elections providing a bevy of fodder for the Comedy Central duo, but what other subjects will they deem ripe for a few glorious potshots? It’s been a pretty big news year after all, with events like the Brexit being almost unprecedented, but if patterns of the past hold true, much of the societal skewering will come about from more recent, or even upcoming, events.

This is because of South Park‘s unique distinction of being one of the only scripted television shows to often be developed the week before it airs. It might seem insane but this strategy has often made South Park one of the most timely comedies on TV, and a place where the terms “too soon” or “too much” might never be uttered. 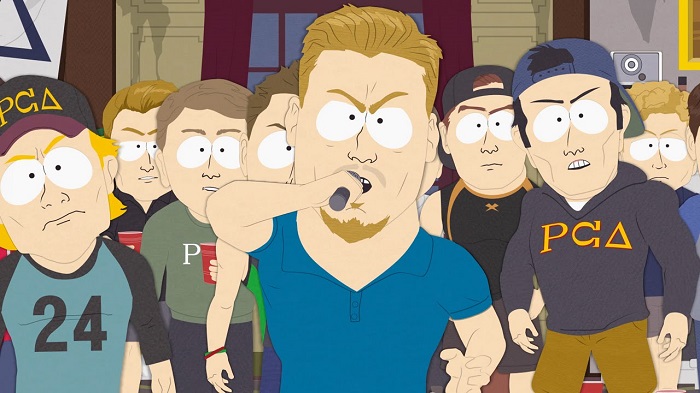 Some of the best laughs of Season 19 came from the new character, PC Principal, and his frathouse of PC Bros.

Whatever subjects the creators of TV’s most shocking 22 minutes pick, things are looking pretty great for South Park fans, with this seasons run occurring during one of the most tumultuous and politically split eras in American history, and a new South Park game, the follow-up to the highly acclaimed South Park: The Stick of Truth, coming shortly thereafter.

So gear up everyone. It’s gonna be an intense few months building up to one of the most polarizing elections in recorded history but not to worry, South Park is gonna be there to make fun of every second of it.

The 20th season of South Park premieres September 14th on Comedy Central, while South Park: The Fractured but Whole comes to stores worldwide on December 6th.

How Faithful Should Anime Be To Manga?