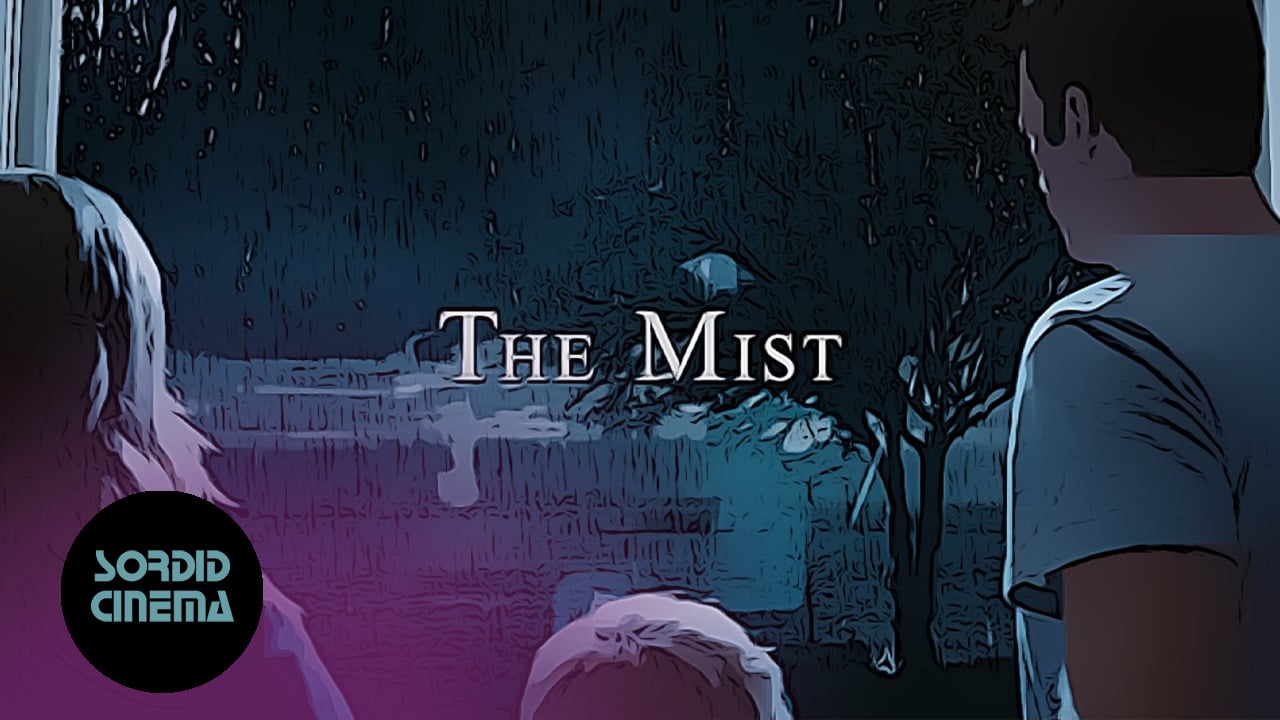 Though its ending may leave some viewers in a daze, Frank Darabont’s 2007 adaptation of Stephen King’s novella, The Mist, is clearly old-fashioned monster moviemaking at its best. This week, Rick and Patrick are joined by artist Dan Bransfield to talk about what makes this simple story of a group of small-towners stuck in a grocery store during the onset of a foggy inter-dimensional invasion such a delightful throwback to B-movie horror.

With a cast of characters (many of whom played by Darabont regulars) that efficiently portray the ugly breakdown of community during a crisis, and a host of mysterious creatures representing the external threat that acts as the catalyst, The Mist is filled with tense moments and fascinating threads (even if some of them seem to go nowhere). Of course, that doesn’t mean there aren’t a few things we might change if we had the chance (child actors or executions of twist endings), but there’s more than enough to love here to recommend for genre fans. What are our favorite scenes? Who is the film’s MVP? Will The Mist stand the test of time? For a little debate on these questions and more, have a listen!

Editor’s Note: We apologize in advance but our sound quality isn’t great this week.

Sordid Cinema Podcast #549: The Vast of Night is a Fantastic Sci-Fi Directorial Debut

Sordid Cinema Podcast #547: The Cook, the Thief, His Wife & Her Lover