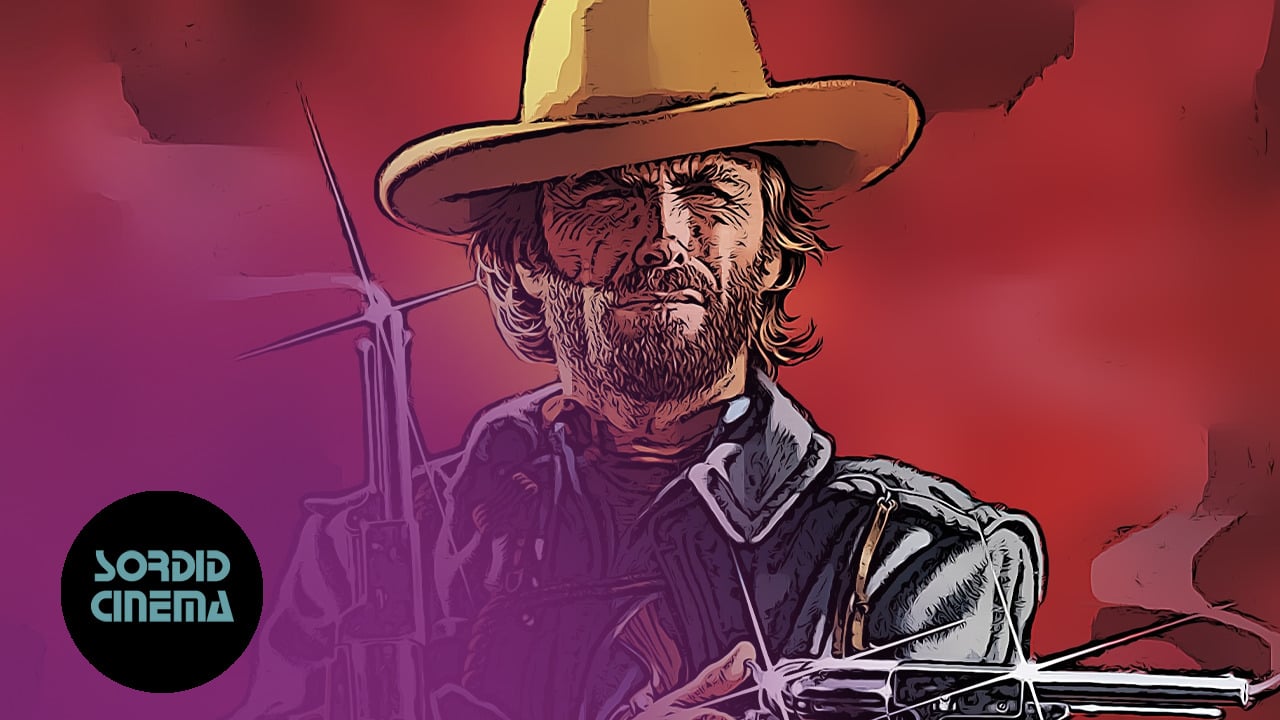 After firing Philip Kaufman and taking over the production reins himself, Clint Eastwood managed to turn The Outlaw Josey Wales into an iconic western that laid the ground for classics yet to come. This week the Sordid Cinema Podcast takes a deep look at not only what makes this story of a southern farmer hell-bent on revenge a flawed but important step in the actor/director’s career but also contextualizes the film’s place in revisionist 70s westerns. Don’t piss down our backs and tell us it’s raining; Josey Wales might not be Eastwood’s best film, but it contains a treasure trove of wonderful characters and subversions of a revered-but-fallen genre. Joining Rick and Patrick this week is former screenwriter, author, and professor Bill Mesce, who helps us parse out both what makes this film so unique, as well as what could have been improved.

Which supporting character stood out the most? Were all those bullets really as exciting as they were intended to be? And how would things work out if Sandra Locke had never been cast? Sure, we might not be so keen on this particular western romance, the episodic nature of the story gets different mileage from different hosts, and maybe we don’t spit tobacco as much as we could have, but there’s no doubt that we recognize The Outlaw Josey Wales as one of the great westerns that’s as much fun to watch and talk about now as perhaps it ever was. For all this and more, have a listen!