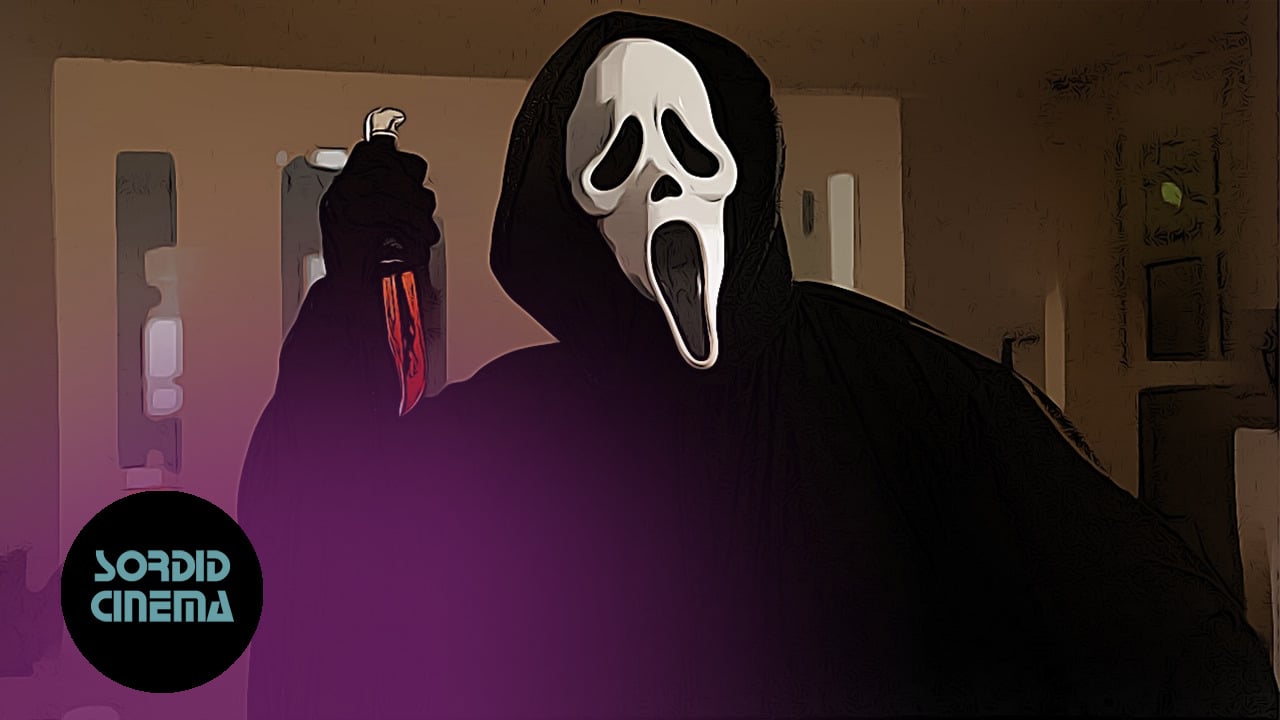 So, says Scream’s resident movie geek Randy Meeks, but is he right?

Since the original Scream was so groundbreaking with its pop-culture references and discussions of horror movie formulas, director Wes Craven and screenwriter Kevin Williamson seemed bound to fail when they released Scream 2 just a year later, in 1997. But to the surprise of movie audiences everywhere, Scream 2 features more suspense, more scares, more false alarms, and more red herrings than one can count. And while the sequel may have lacked the original’s element of surprise, one could easily make a strong argument that Scream 2 is as scary and smart as the original, if not more.

And that’s just what we try to do this week…

In this episode of the Sordid Cinema podcast, Tilt Magazine’s Caitlin Marceau joins Ricky D and Patrick Murphy to discuss why Scream 2 is a better movie than its predecessor and how it at times, expertly ratchets up the suspense to unbearable levels. All this and more!