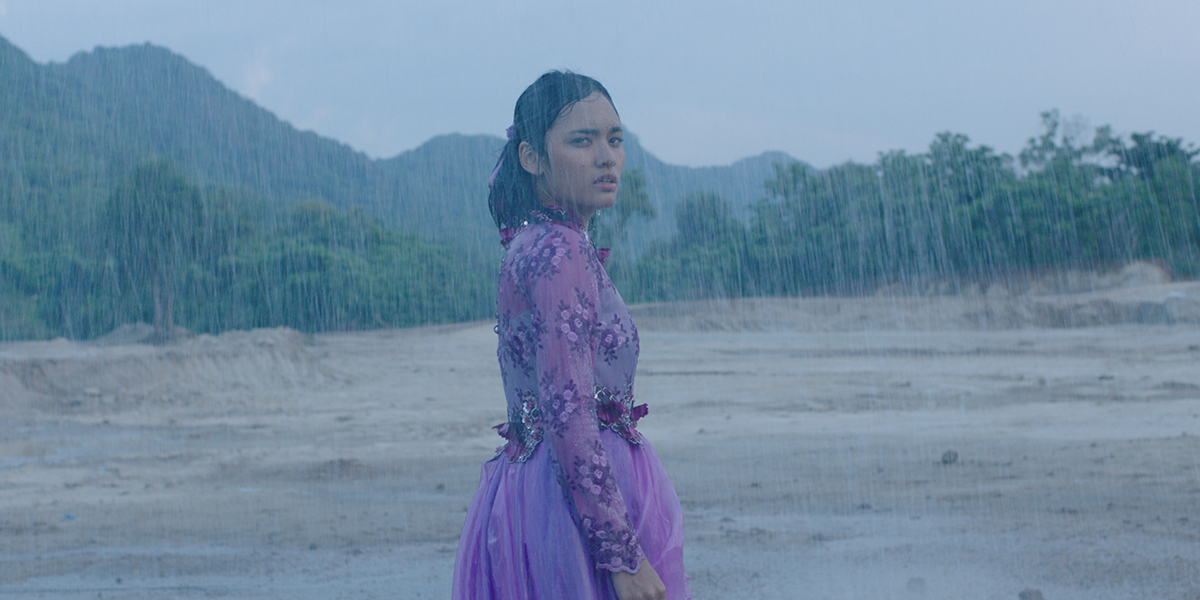 Pointing a lens at the many ways adolescents are pressured towards a specific lifestyle, Yuni is an often frustrating glimpse into a young girl’s life as she tries to forge her own path in life. Offering a look at Indonesian customs, Kamila Andini’s latest film emphasizes the oppressive expectations placed on women at a young age that prevent them from pursuing more in life. From constant marriage proposals to looming financial concerns over continuing education and dodging spouses, Yuni is a vital film that highlights how a lack of support in individualism can stifle forward progress.

From the outside looking in, it’s easy to understand why the people who surround the titular character, Yuni (Arawinda Kirana), might think she’s lucky. Her grades are great, she has a dedicated group of friends, and all the boys seem to be interested in her. For someone in high school that’s unsure of where exactly she wants to be in a few years, that appears to be a pretty solid foundation to start building upon. Once she receives a marriage proposal and subsequently refuses it, it becomes painfully clear that life is going to catch up to Yuni much sooner than she expected.

Andini captures the innocence of Yuni’s life with a vibrant intimacy as she goes through her day chatting with her friends about boys, marriage, and sex. Through these conversations, the film becomes alive with growing concerns and especially in those discussions on sex and marriage it shows a juvenile perspective of reality. Topics like fertility and virginity are heavy concepts for these high schoolers to have to think about when most of their attention is put on the idealized version of romance.

At the center of it all is Kirana’s performance as Yuni. The character is strong, resilient, and smarter than she lets on. It ends up being a performance that requires vulnerability and a guardedness from letting too much emotion be shown. Yuni will not allow the walls around her to collapse, evidenced by her fixation on the color purple: if you own something that’s purple, she might steal it in an attempt to maintain some semblance of comfort and order. Everything she has is purple, so why shouldn’t she have everything else that’s purple?

That childishness in the face of adulthood is constantly being threatened when we meet Yuni. She lashes out, locks herself in her room, spies on adults talking, and ultimately avoids most confrontations. However, it’s all an inevitability in her world and Andini’s film captures that deteriorating innocence with a quiet anger that bubbles just below the surface. The archaic rules, beliefs, and customs placed upon its main character only accentuate the forced push into womanhood.

Yuni highlights the attempt to break from tradition and just how difficult it really is. With few in her corner, and those few powerless to really help guide her, Yuni is a means to an end. She’s not a person, she’s a cog in the machine that keeps traditions thriving and prevents dreamers from breaking free of the status quo. Yuni makes its point clear about the illusion of modernity in a society still operating by tradition, leaving a haunting impression that lingers long after it’s over.

Memoria is a Uniquely Rewarding Experience