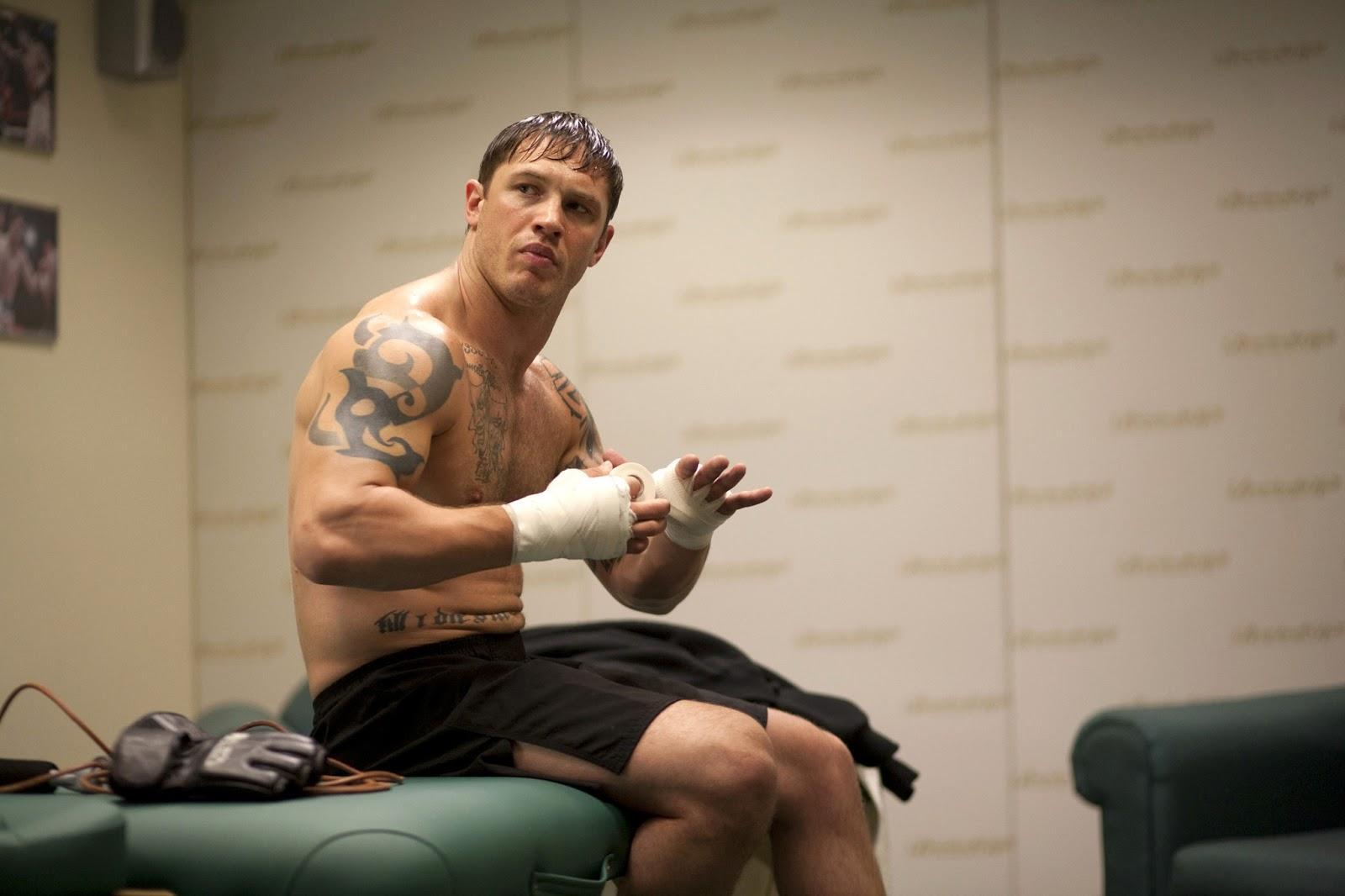 There’s always an element of mystery when viewing films for this column, naïve and hopelessly romantic despairing at the fact that an absolute gift of a movie is neglected by the masses, especially when said motion picture is universally praised to high heaven by respectable critics. Sadly, this week’s pick is largely understated in its notable success by dint of filling almost all of the criteria for an unsung gem.

Like how The Illusionist was overshadowed by genre and release date neighbor The Prestige, or in the manner that The Thin Red Line was battered by blockbuster Saving Private Ryan, Gavin O’Connor’s Warrior, a mercurial quasi-hit from 2011, suffered by losing what was ostensibly a coin toss with The Fighter to pick out the best battle arena picture. While the often overly earnest Fighter proved to be an excellent film, it wasn’t superior to its sparring partner, Warrior being one of those films which turned out to be much better than it should have been.

Tommy Riordan (Tom Hardy) reemerges from the dark to visit his recovering alcoholic father Paddy (Nick Nolte), unspecified events having rendered him unemployed, homeless, and bitter. Barely scratching the surface of his deep resentment for his once abusive parent, Tommy enlists his help in training him for an upcoming mixed martial events tournament, the much-hyped ‘Sparta’, the motivation for the former US Marine being that the prize money will provide support for the family of a fallen comrade in arms.

Meanwhile, Tommy’s estranged brother Brendan Conlon (Joel Edgerton) is struggling to maintain his affluent lifestyle with his wife Tess (Jennifer Morrison) and his two children amidst the current recession and has taken to teaching physics by the day and competing in amateur wrestling events by night. He is suspended from his high school gig after showing up to work with a black eye and faced with losing the family home, also enters the Sparta competition, unwittingly putting him on a collision course with the sibling he hasn’t seen for decades.

On paper Warrior sounds trite and clichéd, relying heavily on oft-seen underdog sentiment and corrosive upbringing tropes to provide a humanistic framework to provide potentially alienating fight scenes. We have the alcoholic father and the trauma this provided, a mysterious and initially undisclosed sad war story and contrived circumstances brought on by money problems; it’s pretty much the lifeblood of numerous B-movie boxing/kickboxing/martial arts extravaganzas.

In practice, however, it is an absolute triumph. Most significantly, there isn’t a large degree of focus on the practice of mixed martial arts, so fewer macho members of the audience won’t feel left out of the action. But when it does come to the fore, the fight sequences are some of the best put on film; brilliantly choreographed with raw intensity and filmed in a manner that is both grittily effective and cinematically spectacular. In particular, Tommy’s brutal beat down of a loudmouth fighter at his local gym, the film’s first such sequence, is shockingly brief and astonishing to watch.

And luckily, O’Connor’s excellence extends out of the ring and into the tortured dynamic shared by the exponents of a seemingly irredeemably shattered family. One of the key elements is the balance in the film’s narrative, with both Tommy and Brendan sharing equal attention despite the former being the source of much more interest, while the intelligent scripting means that the emotional weight being carried by the pair, and their self-loathing father, is both utterly human and understandable, as well as being compelling. Their motivations may be flawed in principle and practice, but that doesn’t make them any less authentic or in-character. There’s a strong feeling of tragedy about the film’s plot, driven home at the overwhelming climax.

The conflict is beautifully portrayed by the film’s performances, which range from excellent to world-class and career-best. His continuing ascension to the top of the Hollywood tree means this writer has already written in-depth about Tom Hardy and waxed lyrical about his various turns, but it’s easy to forget just how amazing his acting ability is until you treat yourself to a helping of Tommy Riordan.

A blank, heartless and quiet presence by the exterior, Tommy is a swirling vortex of monstrous rage and unchecked emotion within, the arena proving his outlet for a lifetime of pain and unfocussed hatred. It is terrifying to watch his ferocious dismantling of lesser opponents, just as it’s frustrating to see him bite any hand wishing to feed him, and ultimately when he is broken down to a state like that of a wounded animal by the end, it’s truly heartbreaking. He’s a man who has just been hurt too much and for too long that he’s almost unrecognizable as a human. One part precursor to Bane and one part immaculate, warts and all character study, it’s a remarkable performance by Hardy.

Though he’s more used to muscle head and villainous roles, Joel Edgerton, one of a number of Aussie stars doing the rounds in Tinsel Town, gets his hands on some meaty material and proves to be both a great screen presence and a very subtle, restrained leading man with an equally imperious display. Brendan may not get the Streetcar style monstrosity in his role like that enjoyed by his opposite number, but he nonetheless excels as the more grounded, and critically more happy brother. This could lead to him being somewhat shunned by the viewer due to him having it so much better than Tommy, but Edgerton’s amiability and pathos ensure we end up rooting for both brothers.

And, in no way upstaged by the frontline dichotomy, Nick Nolte takes the chance to redeem his recent reputation with a no less brilliant performance as the slurring, regretful and pathetic father figure, a survivor of his own destructive influence and left craving just an iota of love from his two resentful sons.

For quite some time Nolte has been on the wane and subject to much scorn and parody, but he taps into some doubtlessly very personal feelings to present a would-be pantomime villain as a baleful, hopelessly despondent human being, equally worthy of pity as his fellow war veteran son. His eventually, perhaps inevitable, fall off the wagon gives the film one of its saddest, most touching scenes, as the old man rages at Captain Ahab’s recklessness while listening to Moby Dick audiotapes. The symbolism, while not heavy-handed, is clear to see and hugely effective.

This is all results in an extraordinarily powerful film experience, and surely one of the decade’s best films so far, a resonant and thrilling hybrid of an exhilarating underdog fighting story and moving social drama, Rocky by way of On the Waterfront. With definitive and superb central performances as a lynchpin and a wonderful script as a catalyst, Gavin O’Connor delivers a visceral and emotional epic that not only overshadows The Fighter, but looms overall in its field: Brilliant, brutally real, and sadly unsung.

How Dr. No Developed a Winning Formula for the James Bond Series