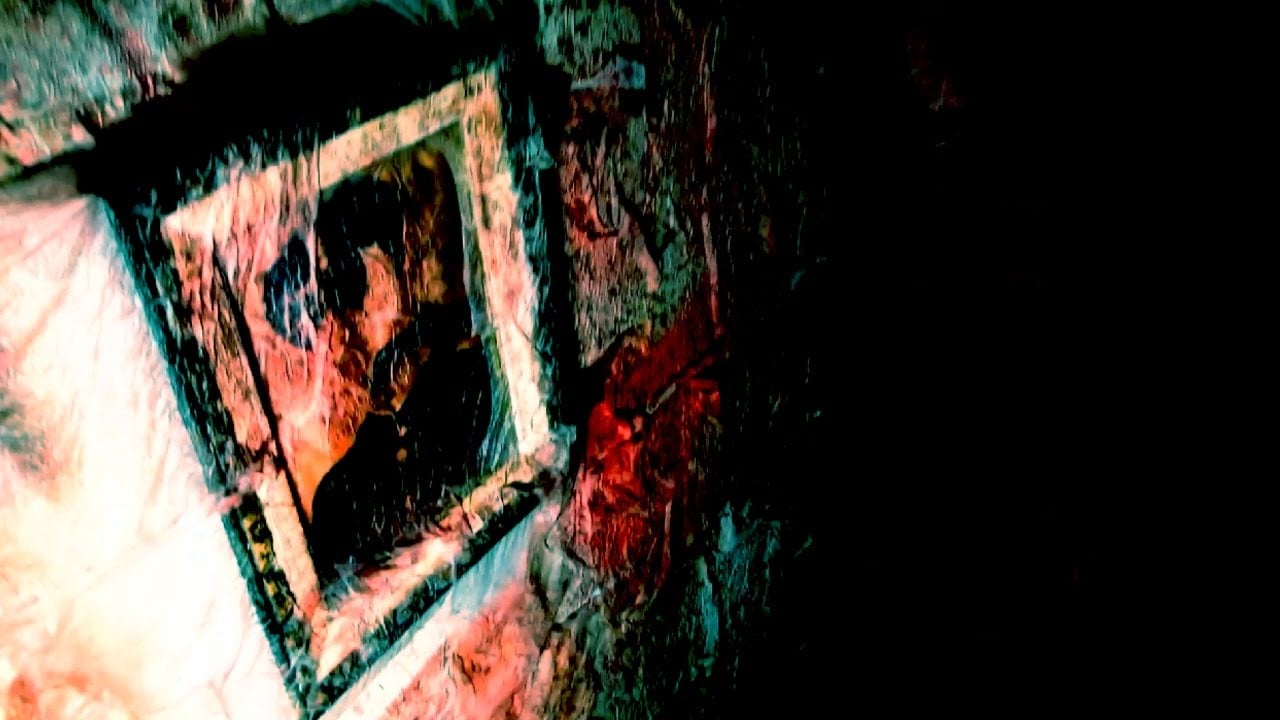 Some of the Best Short Horror Films You Can Watch…

What’s a better way to get right into the spooky season mood around Halloween than binging terrifying and thought-provoking short horror films? Short-form horror allows the exploration of some very weird and very interesting topics, themes, and even filming techniques, and those that can build an unnerving atmosphere in just a few minutes are very special indeed.

I could throw together a list like a conveyor belt of jumpscares and “boo haunted house” shorts, and they are a good bit of fun in all honesty. But the sort of short-form horror I love is that oppressively unnerving stuff, the creative and bordering on surreal works that stick with you long after the video is done. Shorts that feel like you’ve stumbled across something new and terrifying, areas uncharted and worlds apart from our own. So let’s dive in to some off-the-wall horror!

“This is not horror video. This video was created simply by filming inside my house.” Despite the video description, this little walk through impossible space and disgusting decay in a refuse strewn traditional Japanese house is like nothing I’ve seen before. The backdrop of the typhoon, with the downpour always muffled but audible, creates an even more enclosed space as the cameraman walks through his endless home. The set design is incredible, and the behind the scenes video of creating it is fascinating, but the running commentary is probably what seals My house walk-through (2016) as an instant classic in internet horror.

It’s not often you find a piece of media that is truly unsettling, something that finds its way under your skin. The Black Tower (1987) isn’t necessarily going to make you jump in fright, there’s no jumpscares or sudden stingers of sound, instead it presents an ominous and at times oppressively sinister entity that doubles as almost mundane. The power of this short comes from imagery, from the experimental play with colour and visuals, as well as from a brilliantly done soundscape. Things are often quiet, finding significance in the silence. Everything makes you think, and thinking gives you the chills as the presence of the black tower in all its infinite mystery starts to take on a sinister side. It’s a look into madness, and the narration guiding us down into the protagonist’s own mental breakdown is incredibly effective.

“I bite at the hand that feeds me, slap at the face that eats me, some kind of animal cannibal.” The iconic fever dream, a perfect example of how to harness some insanely weird elements and channel them into pure uncomfortable terror. Two young women are stalked from the mall to their neighborhood by a cannibal named Arthur. Pretty soon though the tables are turned, and victims turn aggressors. What stands out as a particular source of the unnerving energy (apart from the weird and distorted Arthur, and the weird and creepy imagery, and everything from the scenes to the dialogue being just that bit uneven) is the solitude, there doesn’t appear to be anyone else at the mall or in the neighborhood but our small group of characters. Possibly In Michigan (1983) is a special short, an operatic tale of desire and dread. It’s an unmissable and chilling experience.

A simple concept pulled off with expertise, Still life (2005) takes the spookiness of mannequins and finds a unique line. A man popping pills and slamming caffeine in an effort to stay awake runs over something. It’s a mannequin, and the strangeness of it begins to build as panic within him. Searching for someone, anyone, to help, he finds the whole town is inhabited with mannequins, ones that seem to move whenever his back is turned. This one has some great buildup, and a killer reveal at the end that truly makes it special. I remember finding this short years and years ago, and the concept stuck with me enough to still recall it beat for beat now.

With meticulous hand-drawn animation and King’s fantastic and intriguing little story as the backdrop, Srazhenie (1986) is a bit of an outlier in this list. It’s not inherently horror, but I figured with King’s name attached, the offputting visuals, and everything being just weird enough so as to make things creepy, it fits well enough. Taking the core story from Battleground, of revenge taken in the form of sentient and aggressive army men toys, Srazhenie weaves in these cyberpunk themes and visuals to create something of its own. Great as a little palate cleanser between the more unsettling entries, it’s a short action packed experience.

After what was meant to be a fun night for old friends out at a holiday cabin, the group finds themselves stranded in the woods, and something is out there in the trees. Not as out there as most of the other entries on this list, but The Woods (2017) is a quality horror short with some brilliant writing and performances that give it a depth that belies the just over 20 minute runtime. Sugar Pine 7 were an incredible group that made something magical in their time together, and their horror short is proof of how highly polished their content could be. I covered this once before, and I still adore The Woods.

Speaking of Sugar Pine 7, one of the members James DeAngelis has recently crafted a superb tale embracing metal music, the supernatural, and occult ritual. Three Kings (2022) finds tow metalhead outcasts playing what they believe to be simple a paranormal game. Though with the backdrop of abusive or deceased parents, and a world that seems to push them away at every chance, the game means so much more than just a bit of fun. This ‘game’ however turns out to be a powerful dark ritual, and past traumas are met head on as something from the other side attempts to make its way through the mirrors. Fantastic occult horror short with excellent writing and powerful performances once more.

An entirely indelible film that becomes more and more distressing the more desperation kicks in for the protagonist. We open La Cabina (1972) with a phone box being installed by mysterious individuals early in the morning, moving through the day to a man wanting to make a call and instead becoming trapped inside the booth. It’s all a bit of fun to begin with, onlookers trying to free him and making jokes at his expense. But as time goes on, and the reality of his situation becomes more and more solid, even the viewer starts to feel his nervousness and desperation. When those same men arrive to remove the booth, his relief turns to puzzlement, and into horror as he’s taken away into an even deeper hole of desolation. Incredibly well shot and well executed, this is one of those films that stick with you.

A duo film their urban exploration of an abandoned and in disrepair area known as ‘Concrete City.’ Pretty much exactly what it says on the tin there, but with the straightforward setup horror YouTube powerhouse ScareTheater plays with some great impossible space and a terrifying and lonely split in reality. Evoking the supernatural space bending of Grave Encounters or Eko Eko Azarak, the filming is perfectly done so even though you know where the cuts are, things flow as if they aren’t there at all. A short and juicy found footage film, Concrete City Exploration (2022) is a horror short well worth the 7 minutes to check out.

The Backrooms have fast become an internet sensation, with the concept of liminality exploding into horror content creation. To begin with, it was a simple and creepy enough idea capitalizing on humanity’s fear of loneliness and the unknown. It’s the idea of finding a place to ‘clip out’ of reality, and end up in a never-ending maze of dimly lit yellow office, spaces that don’t make sense and the mind can’t quite comprehend. As time moved on we got some dumb monsters and waaaay too much tacked on lore, so the Backrooms have become a bit of a mess, but 16 year old Kane Pixels crafted a terrifying portrait of the best side with The Backrooms (found footage) (2022), keeping the spooky scary monsters to a tense moment rather than the core focus.

Teaching Jake about the Camcorder, Jan ’97

From former Polygon content creator Brian David Gilbert comes a significant change of pace compared to his normally very light and silly comedic videos. Teaching Jake about the Camcorder, Jan ’97 (2021) centers on the titular Jake watching and rewatching an old tape of his father. We don’t see Jake, we only get to see the TV he’s rewatching the tape on over and over, but each time the tape plays it reveals something new. The way the past and present begin to interact genuinely starts to tug on the heartstrings, whilst something very wrong sets everything just that bit off-kilter, a unique and very effective take on short form horror.