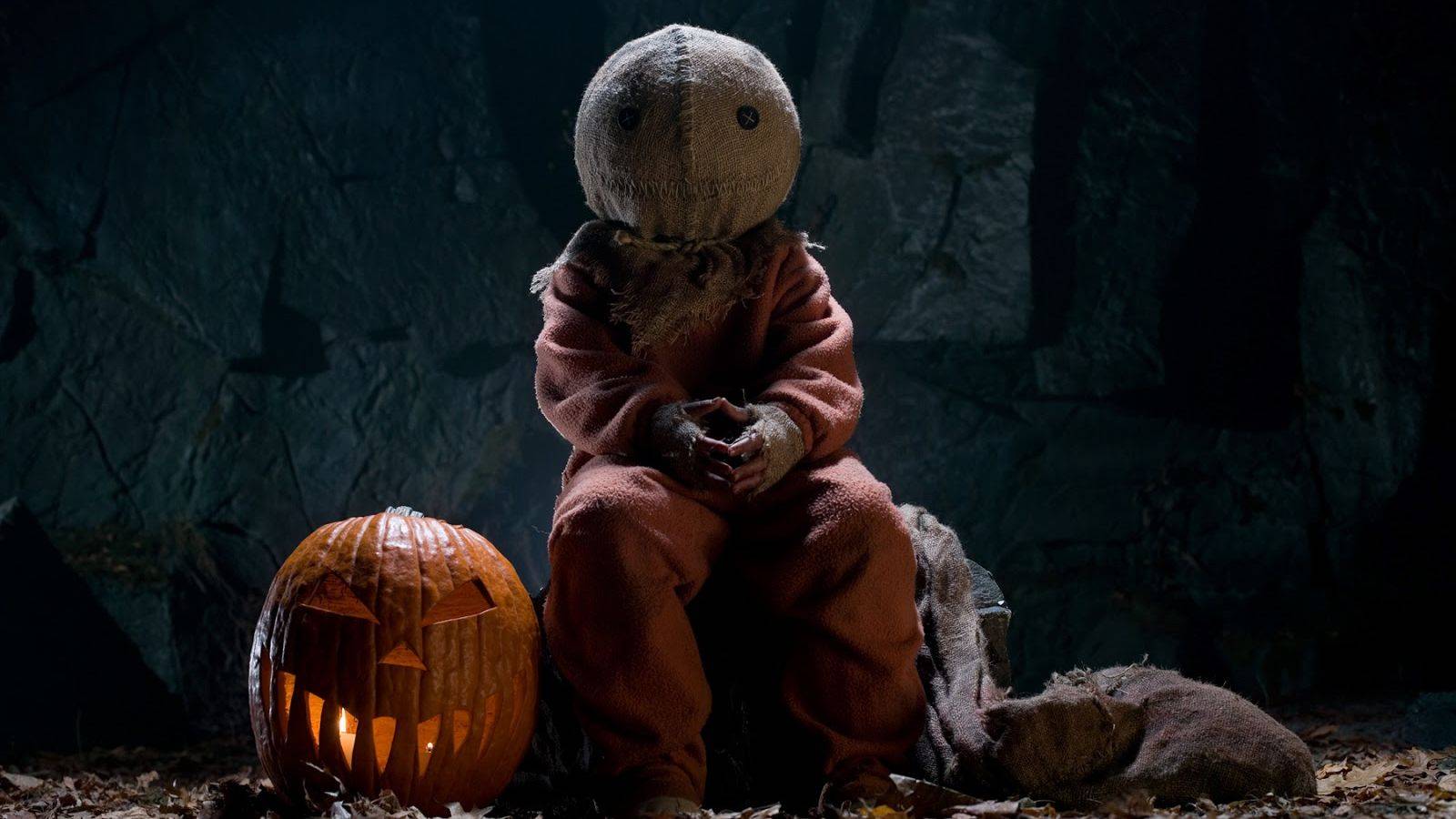 In an era of toothless,  multiplex horror, being a fun, teen-friendly horror film almost seems like a dirty word. But that’s exactly what Michael Dougherty’s did with his feature debut, Trick ‘r Treat, and it’s really not such a bad thing. In fact, it’s a very good thing to remember when horror films could thrill an audience, not just bore or disgust them. Essentially five interwoven stories all set on Halloween night in a small Ohio town, Trick ‘r Treat is a throwback to eighties anthology horror movies like Creepshow, which it manages to capture in both spirit and in structure. It also introduces a new horror creature that manages to be both scary and cute, but not ridiculous. And it’s a much better premise for a Halloween franchise than anything Rob Zombie or that Jigsaw guy could ever dream up.

All sorts of stories are covered in the film: traditional creature horror, serial killers, ghostly revenge and the previously mentioned new horror creature, a little boy named Sam with an iconic mask if ever there were one. And much like anthology horror films of yore, the cast is full of recognizable names, including Brian Cox, Anna Paquin and Dylan Baker. While the writing isn’t particularly sharp or innovative, brisk pacing and perfectly timed black humour manage to keep the audience hooked, while a distinct lack of obvious CGI adds to the retro charm.

Granted, cramming this much story into an hour and a half doesn’t leave much room for character or plot development, but the film is really more concerned with making sure you’re having fun. It still manages to pack in a lot of atmosphere as creaky houses, abandoned rock quarries and creepy forest trails are exploited for their familiarity to horror fans.  Subtle twists, some more predictable than others, add to the “spooky good time” feeling of the film. It’s the sort of film that both relies on and plays with audience expectations and Dougherty’s affection for the genre is evident and infectious.

Although Trick ‘r Treat doesn’t exactly break new ground, the fact that it is fun, funny and just gruesome enough to qualify as a horror film is more than enough to recommend it. See with a big group of friends, throw popcorn at the screen and remember how much fun it is to be scared.

Fincher’s Mank is a beautiful disappointment