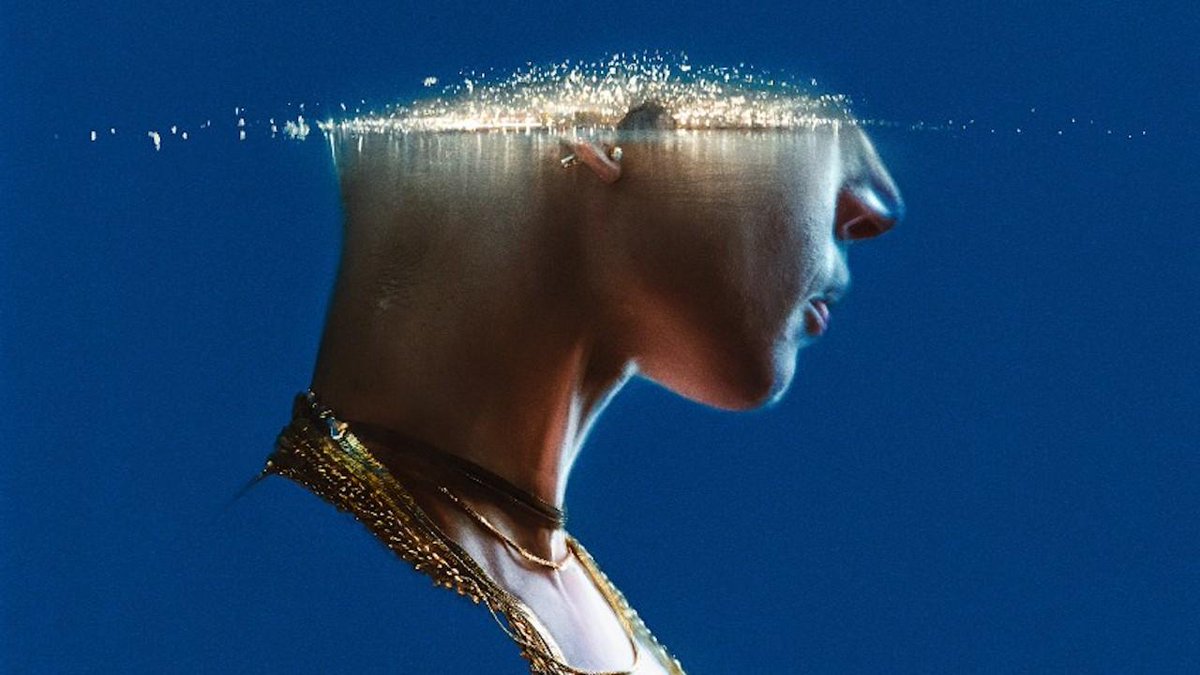 Stunning in its depiction of lives consumed by dreams, The Wanting Mare is an incredibly assured feature debut from Nicholas Ashe Bateman. With a DIY-attitude in tow with its small cast and crew, Bateman paints an intimate portrait of life tethered to a single location – and the constant desire to walk away from it all – all over the span of multiple decades. Employing visual effects to capture a location and atmosphere as opposed to creating intricate setpieces, The Wanting Mare is an example of worldbuilding on a low budget that never feels like it is hindered by those restrictions. On the contrary, it shines as it transports audiences to a unique world filled with people just struggling to survive and hoping for that one chance to escape it all.

Welcome to the world of Anmaere. It’s not like our reality, but it’s also just removed enough that The Wanting Mare feels like an escape into another world. Outside the city of Whithren, Moira (Jordan Monaghan) is born and grows up wrestling with a dream passed down by her mother and will inevitably be passed down to her child. That dream is what pushes her to have another dream shared by most of the inhabitants of Whithren: to get a ticket to leave and travel across the sea to the wintery landscape of Levithen. While initially confusing as the film’s only real piece of narrative for a significant time is presented in the opening, rest assured that the film isn’t going anywhere without the audience. The Wanting Mare doesn’t seem too concerned with telling its story explicitly, instead focusing on how its story envelops and propels Moira.

It’s the relationships between characters that tells all that needs to be known regarding Whithren. Moira latches onto Lawrence (played by Bateman himself), a young man she saves that stumbles into her studio in the city. As a potential aide in her escape from Whithren, she helps him out in the hopes of securing a ticket out of the city. Yet things don’t go as planned as they find comfort in each other until a sudden time skip to one year later and we’re now following Eirah (Yasamin Keshtkar) and Hadeon (Edmond Cofie) as they also try to leave the city, with Eirah’s trusty horse a hot commodity that everyone in Whithren will surely want knowing its value in Levithen.

These time skips and fractured narrative all accentuate one of the other strong elements of The Wanting Mare: the editing. The relationship between Lawrence and Moira is emphasized through intimate moments over time, stitched together in quick cuts that feel like an explosion of emotions overwhelming the two characters completely. Everything involving the two afterwards is building upon a concrete foundation. Even with jumps through time and a camera that’s constantly capturing the intensity of a moment, the movie does not move at a breakneck pace, nor does it just sit idle. While a patient film, it’s also one that has little time to waste. This creates a constant give-and-take to the way everything is structured and how those isolated moments in time are paced.

In those quieter, introspective moments is where Bateman solidifies the bonds between characters and the eventual journey each one will go on. Despite a small cast of characters, they’re all hunting for something different in their pursuit of leaving Whithren. While each one comes with their own set of baggage, every interaction leaves an imprint on them, even if it’s not obvious at first. This extends out to the performances which are mostly good, though sometimes feel a little stilted. It takes a little time getting acclimated to The Wanting Mare’s rhythm and that’s largely in part to the way conversations play out. However, once the characters start opening up with one another, the performances feel a little less strained and the characters begin sinking into the world itself.

Speaking of, there’s also the incredible setting itself that feels like a literal pressure cooker on the characters. Constantly glistening with sweat, Whithren is an extremely hot location despite its very Northern coastal aesthetic. Again, this plays into the feeling that Whithren exists within a reality not completely unlike our own. The physical touchstones are there, but the circumstances surrounding it are undeniably fantastical. It’s got a tactile appearance despite its otherworldly atmosphere. Anmaere seems like a rich world that’s hiding just out of sight, waiting to be mined for all its worth. The locales end up being just as important to the story as the characters, perhaps even more so as Whithren begins feeling like its toll on each character is almost too much.

The craft on display in The Wanting Mare is impossible to ignore as well. Whithren doesn’t feel otherwordly just because of its design – Bateman’s ambitious employment of visual effects to mask reality is what truly makes the world of Anmaere stand out. Composed of an incredulous amount of greenscreen, Bateman shows how a fantasy world can be created on a small budget. It’s independent DIY filmmaking at its most herculean. No matter where the film needs to go, the visual effects can transport the characters there and do so with an incredibly unique aesthetic. It’s actually shocking how good the movie looks, raising the question of how long it takes for more independent films to go larger in scope by utilizing similar filmmaking tricks.

There’s an ambition and imaginative quality to The Wanting Mare that defines itself as more than meets the eye. A small story of people with singular pursuits ends up feeling like it could stretch into miles of story. The film’s temporal leaps are evidence of the potential for the movie itself to have run longer than it does. Yet, it says just enough to tease audiences of an entire world beyond the film – one that will hopefully be pursued in future projects from Bateman. The prospect of exploring more of the world created here is the film’s greatest accomplishment. More impressive is that as a feature debut, it’s an impressively shot and structured film that says so much within its constraints without feeling like it’s restricted in any way.

Rumble in the Bronx, 25 Years Later