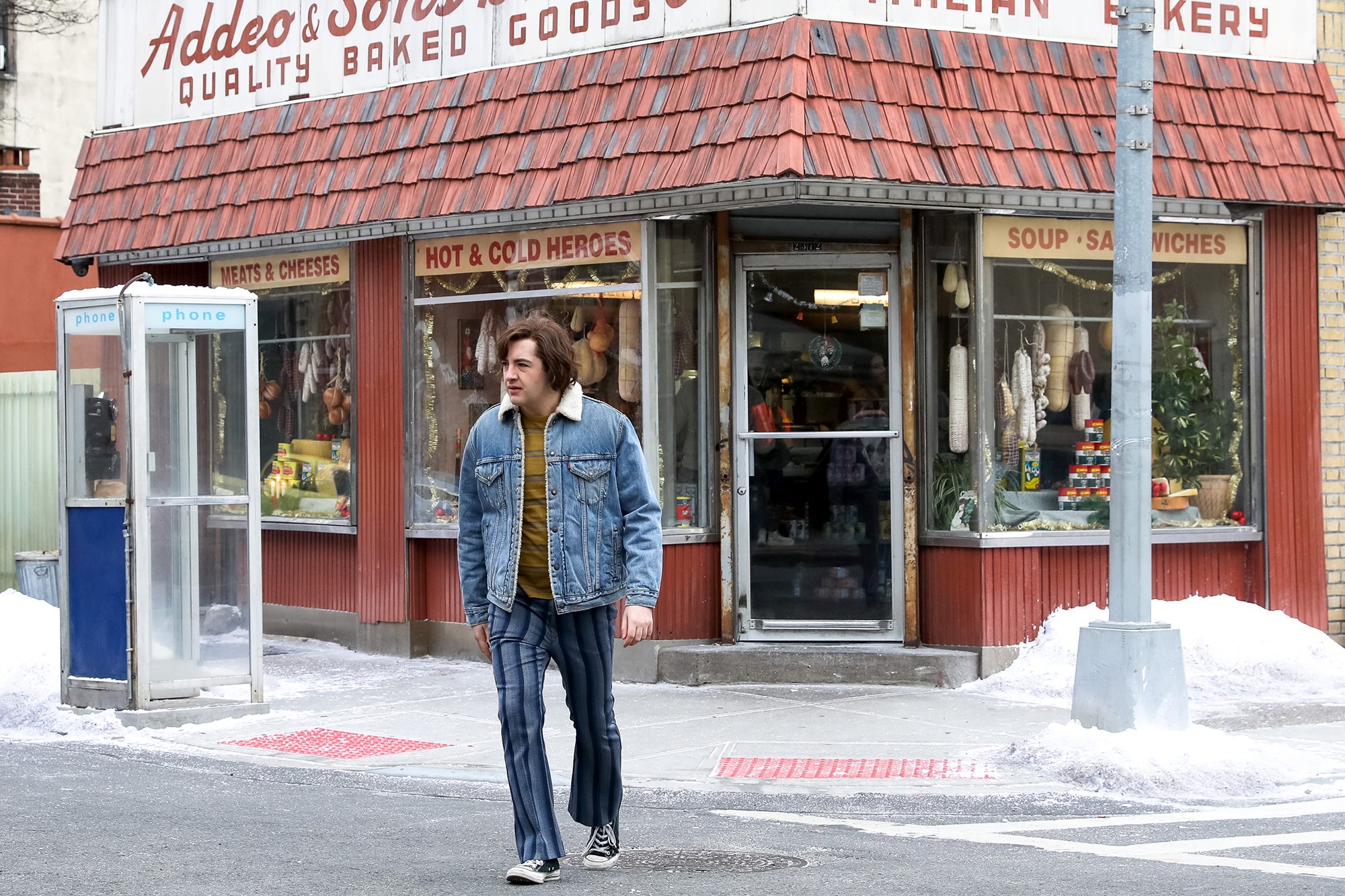 The Many Saints of Newark via HBO Max

The Many Saints of Newark Review

The Many Saints of Newark stands on its own both as a prequel to HBO’s hit, The Sopranos, and as a quintessential mob movie. The level of violence and quality filmmaking is on par with some of the best films of the genre.

Odds are high, unfortunately, that it will be grossly underrated as a film, especially as a crime family drama, simply because of its relation to television, even if it is Prestige TV and a forerunner at that.

I must admit, I would’ve written it off, too, if it hadn’t been for the casting of Vera Farmiga as Livia Soprano. She is truly a blessing in this role with her incredible performance and as the pull I needed to give it a chance. I’d have hated to miss out on this movie that is in a genre that I love with characters that I know.

Note: Spoilers for The Sopranos and The Many Saints of Newark are below.

Farmiga’s casting, its importance to me personally aside, is not the most notable of The Many Saints of Newark. That goes to Michael Gandolfini as Teenage Tony Soprano, a younger version of the role his father, James Gandolfini, made famous on The Sopranos. And this great casting conquest lends itself to more than just looking the part, Gandolfini does his dad justice and brings honor to the Tony Soprano name with a killer performance. The way he carries himself is exactly right and something even William Ludwig, the child actor who plays Young Tony is able to convey.

The believability is off the charts with this character and it doesn’t end there—nearly every character that is a young version of a Sopranos character has an exceptional performance behind it. They are portrayals that are studied and meticulously pay homage to those that paved the way for these characters from the fictional future.

Farmiga is delightful as Livia Soprano who was originally crafted by Nancy Marchand to be a delightfully unpleasant matriarchal figure. She nails that sour demeanor perfectly and the prosthetic nose transforms her so well physically that she cannot be mistaken for another iconic mother figure who had a similar style that she brought to life on Bates Motel.

Among the characters that are new to the Sopranos universe are (were) members of the Moltisanti family. Christopher Moltisanti, played by Michael Imperioli on The Sopranos, narrates from beyond the grave, focusing on his father, Dickie (Alessandro Nivola). It’s interesting that this Tony Soprano origin story revolves around the Moltisantis and not the Sopranos, but it adds a complex layer with Christopher narrating. Dickie was a not-by-blood uncle and a major influence on Tony. On The Sopranos, Christopher was a not-by-blood nephew of Tony’s and looked to him as a mentor of sorts …until Tony murders him.

Moltisanti means ‘Many Saints.’ Some of the other notable saints are twin brothers “Hollywood” Dick and Salvatore “Sally” Moltisanti as Dickie’s father and uncle, both played by mob movie legend, Ray Liotta.

Giuseppina marries into the Moltisanti family, first through Hollywood Dick and then his son, Dickie. She comes from the Old Country which gives her some nice hints of Apollonia in The Godfather. This is such a beautiful performance by Michela De Rossi. She’s like an Italian Penelope Cruz and I mean that in every complimentary way towards both women. Her death at the hands of Dickie is shocking and feels just as devastating and brutal as Adriana’s on The Sopranos.

Like many mafia movies, The Many Saints of Newark has heavy themes of war and religion. Crime families are run like the military and they take their Catholic religion seriously. Both of these themes run through Giuseppina. She tells the realtor that she considered the church as a vocation, but to be a priest not a nun because the priest is the “capo,” the boss.

On the battlefield of the streets of Newark, a new yet familiar mafia story is told; blood is shed, loyalties are betrayed, and young men with potential can’t escape what they are born into or destined to be.

The Sopranos theme music kicks in at the end, the camera framed on young Tony, future boss of the DiMeo crime family, and even casual fans of the series are sure to get chills and the urge to rewatch.

Army of Thieves Lacks Both Humor and Excitement