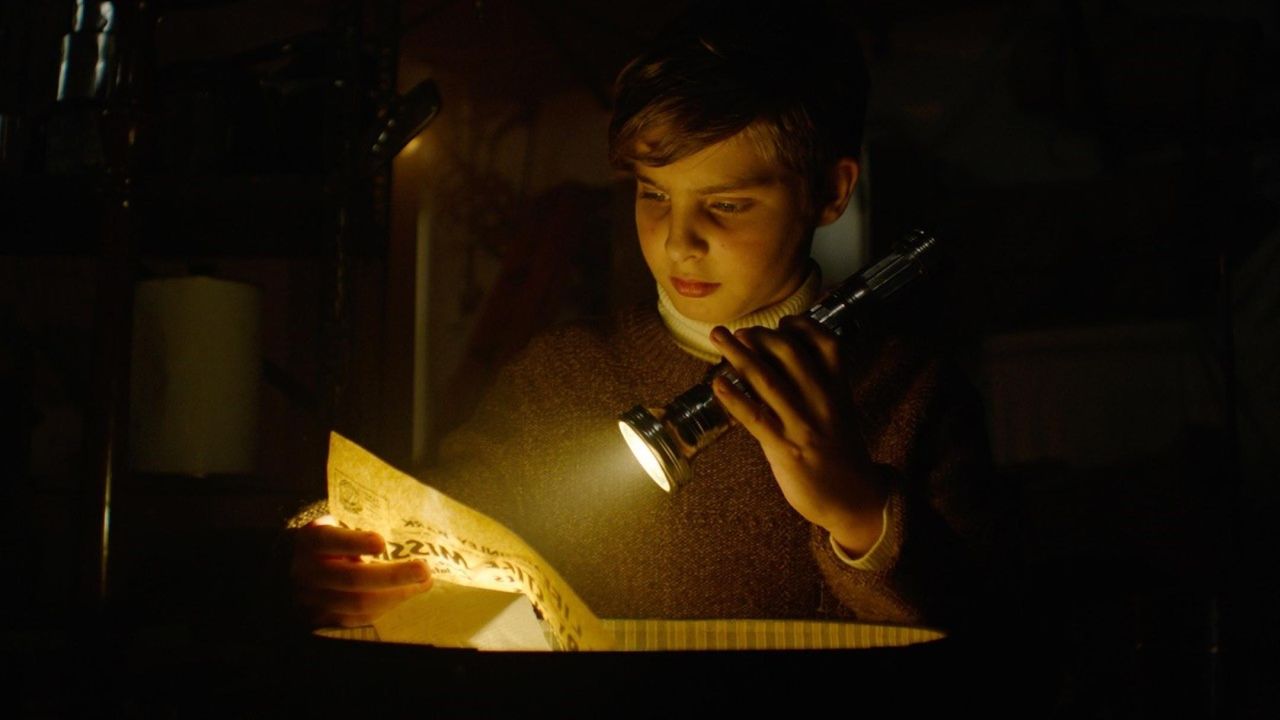 Photo courtesy of CNN and SXSW

The saga of Paul Fronczak – or rather, the two Paul Fronczaks- is one of those stories that’s popped up in the news from time to time, and made one think that “that should be a documentary.”

The Lost Sons, directed by Ursula MacFarlane, is a South by Southwest debut that will air on CNN at some point later this year. Like another documentary that went from the festival circuit to CNN a few years ago, Three Identical Strangers, The Lost Sons is the story of babies, adoptions, long-buried secrets, and huge amounts of deceit.

The story is complex, so it’s best to lay it out: In 1964, a newborn baby named Paul Fronczak was kidnapped from a Chicago hospital by a woman dressed as a nurse. It was a major news story at the time and set off a huge hunt, but the baby was never found.

Two years later, a toddler was found abandoned in New Jersey, the FBI thought it might be the missing Paul, and that baby was raised for the rest of his life as Paul Joseph Fronczak.

Decades later, once DNA became a thing, it became clear that no, the baby wasn’t the real Paul, and that established a cascade of mysteries: If “Paul” wasn’t really Paul, then who was he? And if the baby kidnapped wasn’t him, then what happened to that baby? And who was responsible for the kidnapping?

The Lost Sons explores all of those mysteries and shares that some of them have been solved, while others remain out of reach.

The film is based on Fronczak’s memoir, The Foundling, and features him as the primary on-camera narrator. Fronczak, who had a sometime career as an actor while living in Las Vegas, takes the story in some wild directions, but what’s most compelling here is the side effects of the story.

For instance, Fronczak’s parents weren’t exactly thrilled when their son began exploring his own backstory, and it’s something that caused them to be estranged for a time. And we also learn about the pressure the search placed on Fronczak’s marriage.

Furthermore, the search goes in some wild directions, including some truly unexpected characters who turn out to be relatives.

The Fronczak case has long been a favorite case of online sleuths, the sort of people who have been following cases for years before a documentary is made. This case has had more answers fall into place than is typically the case of such things.

The Queen, Josh Levin’s book a few years ago about Linda Taylor, the prolific con artist who Ronald Reagan denounced as a “welfare queen,” had speculated that Taylor may have been responsible for the Fronczak kidnapping, but that appears not to have been the case (the film doesn’t mention that.)

Three Identical Strangers was something of a true-crime sensation when it hit CNN, and it’s not hard to imagine the same thing happening with The Lost Sons.