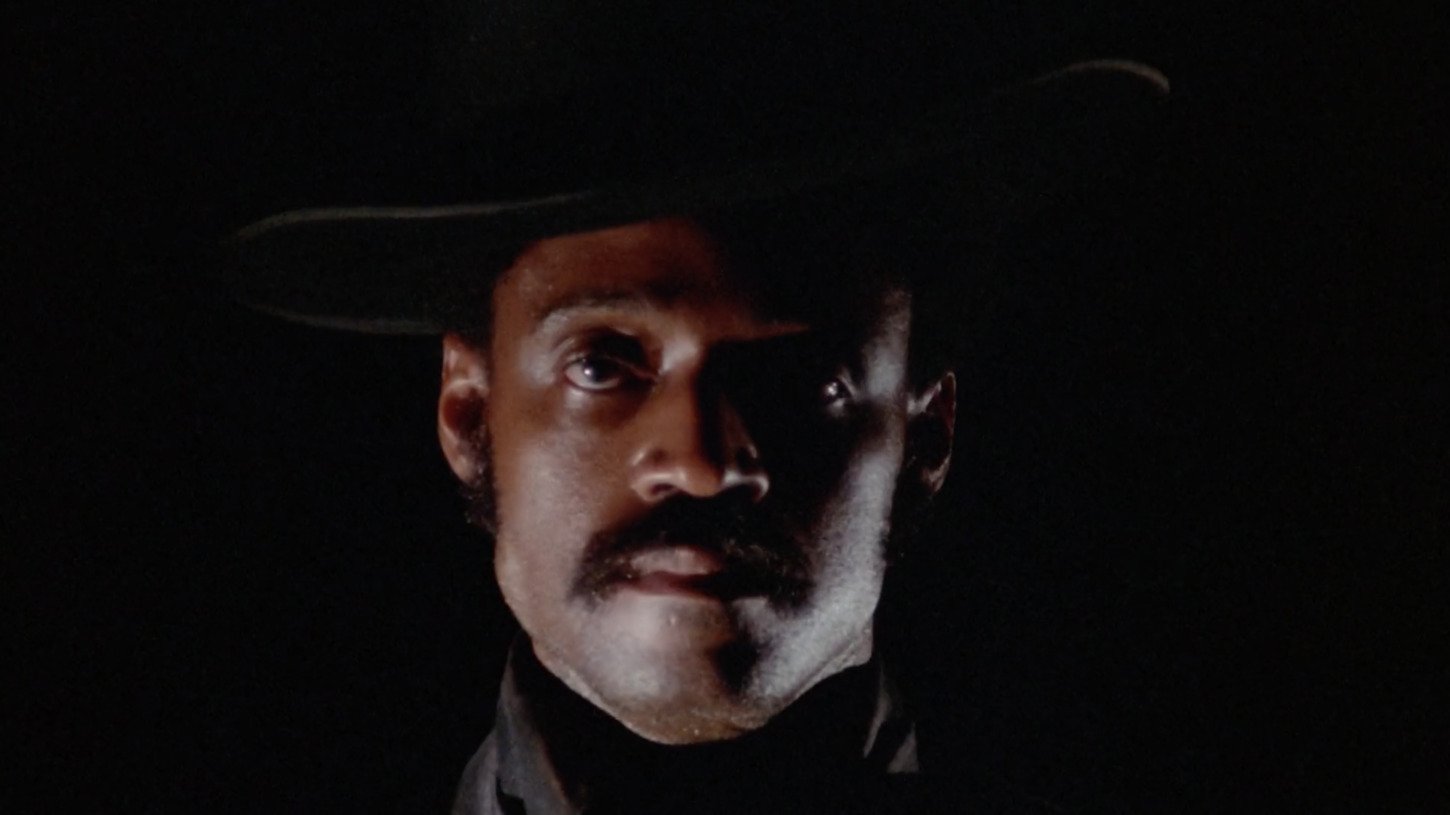 Sweet Sweetback’s Baadasssss Song is not wholly Blaxploitation. It’s a revolution. It’s a work of art. It’s a portrait of a reluctantly changing America. It’s a captivating piece on culture and society that harms itself as much as it attempts to blossom.

Melvin Van Peebles wrote, directed, starred, produced, edited, and co-scored this surreal political tale of Sweetback, a gigolo on the run after attacking two abusive white cops. A fever-dream of an odyssey, Sweetback’s voyage from the city to the desert is a portrait of black civil rights as well as the struggle throughout the history of black America. Gospel hymns and funk reverberate through the film as Sweetback regresses from a modern man to the symbol of an escaped slave on the run. Van Peebles’ statement is simple but bold: slavery may be over, but with economic poverty and oppression from a white authority, progress has stalled. Sweetback’s character is mostly silent, representing black bystanders that go along with corrupt white authority. The film illustrates appalling actions are needed to shake people out of empathy. The film opens with a credit stating: “starring the Black Community” and Van Peebles never abandons the notion that the community’s progress will not painless.

The film was released in 1971 with an X rating from the MPAA. Van Peebles advertised this rating, proudly proclaiming “Rated X by an all-white jury.” The film’s depiction of actual sex is no doubt a comment on the sexual revolution, and Van Peebles as a performer is not shy about full-frontal nudity: a major American taboo. Several scenes in the film also depict gender reversal. The film features a man stripping, becoming a woman in a bra and panties, then, removing those, becoming a man. In a pivotal scene, Sweetback is confronted by an all-white biker gang. They discuss how to deal with him trespassing on their territory. He has to fight or fuck the large male leader. He chooses to fuck. When the leader disrobes, a woman is revealed, and Sweetback and the leader make love instead of war. But Sweetback made the decision to have sex with a man. Both anti-war and gay rights are lauded in a single scene.

As a film, Sweet Sweetback is surrealist cinema at its grandest, sitting alongside the works of Bunuel, Fellini, and Jodorowsky. Religious icons, sexual desires, and claustrophobic urban living run parallel to its political themes. Its prime surreal moment occurs in the film’s opening – a reflection of Sweetback’s childhood and how he loses his virginity. Raised in a whorehouse, a young Sweetback is lured by a prostitute into having sex. He’s frigid and motionless. Cut to the same prostitute in bed with an adult Sweetback. He’s grown up in a terrible environment and retains his child-like mentality about sex and the social struggles of his community.

Sweet Sweetback’s Baadasssss Song is a wholly original American film, mixing surrealism with a strong social message. Van Peebles revolutionized the American film industry, making a film without Hollywood backing, commanding an artistic fire like that of Orson Welles. It may not be as accessible as Shaft or Coffy, but Sweetback sparked a generation of blaxploitation films to come and inspired generations of black artists and independent filmmakers.

Editor’s Note: This article was originally published under our old brand Sound On Sight. It has been republished to celebrate the film’s anniversary.

Boys from County Hell is a Fun, Clever Take on Established Vampire Mythology

The Banishing Analyses Cycles of Violence Through Real-Life Horror