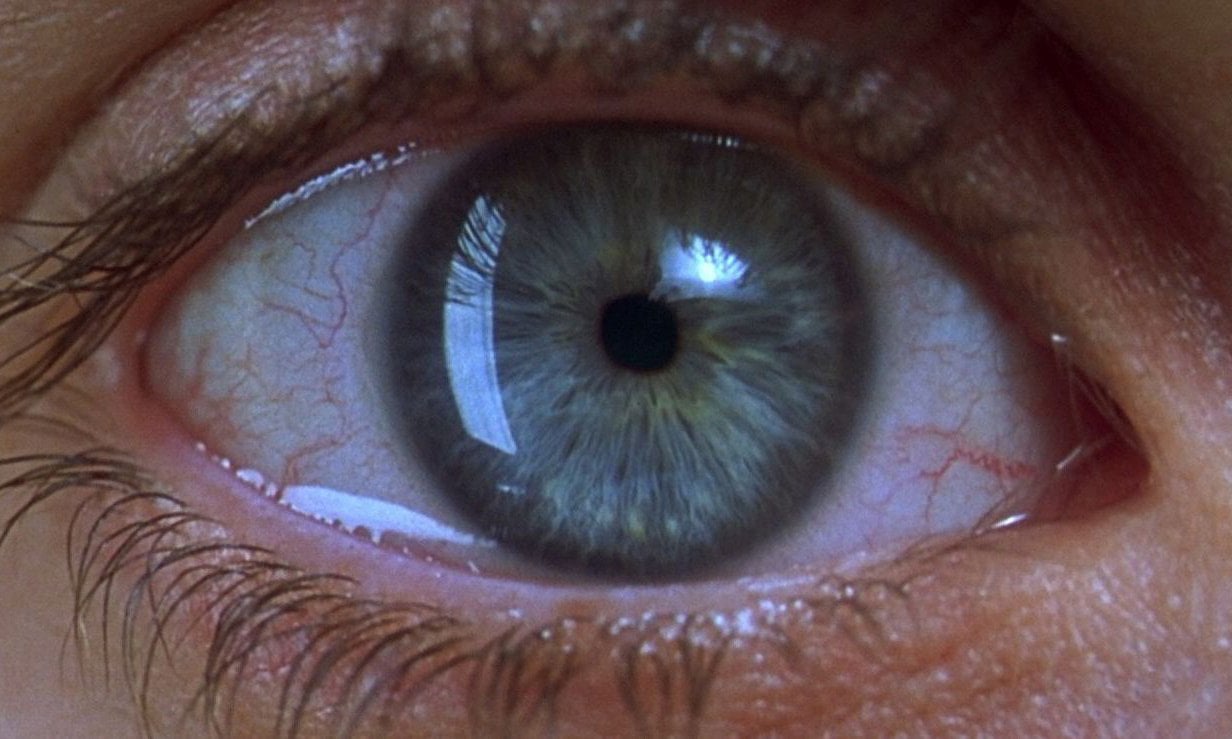 Requiem For A Dream Review

The apotheosis of ADD. MTV-era filmmaking, Requiem for a Dream is designed to divide. Its mathematically precise editing and histrionic message-driving make it perhaps the shrillest anti-drug movie of any age, yet its hyperbolic sense of terror and frenetic rhythms manage not to obscure its less obvious gifts. It announces its creator as a force to be reckoned with, even if some will rightly take issue with the film’s combustible content.

Presenting the addict’s progression as a seasonal process, Requiem is divided into “Spring,” “Summer,” “Fall,” and “Winter,” with each segment more perilous than the last. Our victims are young, handsome Harry Goldfarb (Jared Leto); his jittery mother Sara (a devastating Ellen Burstyn); his best friend Tyrone (Marlon Wayans in a rare dramatic role) and his loving girlfriend Marion (Jennifer Connelly). Harry and Tyrone are small-time hoods with a taste for heroin, itching to get a line on becoming sellers, Marion is collateral damage, and Sara is privately developing an extreme dependence on “uppers” (speed) after being led to believe she is to appear on her favorite TV show, a vacuous serial infomercial hosted by an odious shill (Christopher MacDonald).

Requiem has only one mode (hyperactive) and only one direction (down). Even in scenes where characters aren’t doping themselves up, split-screen is frequently invoked, along with garish lighting and dialogue that foreshadows doom with the subtlety of Alice Cooper’s wardrobe. Clint Mansell’s iconic score, performed with the Kronos Quartet, elaborates and contorts a couple of memorable themes into increasingly desperate shapes. All four leads are cast to engender maximum audience empathy, and thereby inflict maximum emotional damage when they collapse into the film’s climactic montage, an extended nightmare involving electro-shock therapy, invasive surgery, and a party favor that must surely count as one of the nastiest visions in movie history.

Yet, for its shameless machinations, it’s impossible to deny that Requiem for a Dream possesses a rare power and vitality. Aronofsky tends to coax out great performances, and Burstyn, in particular, astonishes, with the help of excellent technical work that effectively transforms her from a paragon of positive thinking to something scarcely resembling a person. Even as he nicks a shot from Perfect Blue, subdivides the screen into eternity, and yanks on every possible heartstring, Aronofsky (and by extension, collaborator Mansell, whose role in tying the film together cannot be overstated) prove, if only through blunt force, that he can go toe-to-toe with any current filmmaker in terms of ambition and technical prowess.

Ranking the Films of Wong Kar-Wai

‘White Lie’ is a Fascinating Portrait of a Full-Time Liar