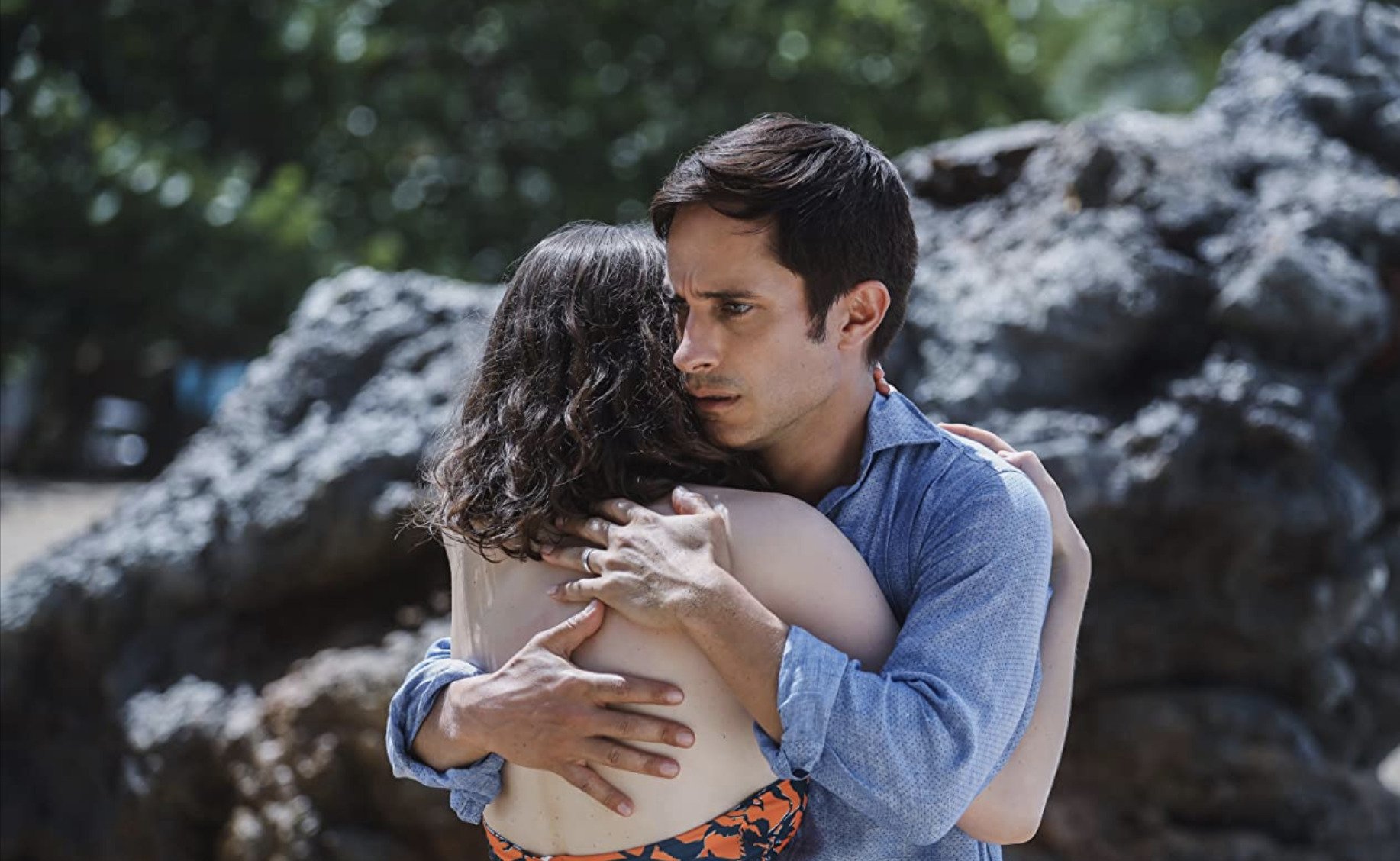 For the last few years, M. Night Shyamalan has managed to escape laughingstock status by making a series of films that were generally well-received, such as The Visit, Split, and Glass. True, those movies were far from the best of his career, especially the last two. But even so, I’ve been happy to see Shyamalan getting another shot.

Now, the director has brought out his latest new film, called Old. It’s a twisty thriller with horror elements, and while the main plot is a bit tiresome, the twist is impressive. And beyond that, the film is not a sequel to any of the director’s previous films, nor does it feature a low-effort, sleepwalking performance from Bruce Willis (in fact, Bruce does not appear at all.)

The premise of Old, which is adapted from a Swiss graphic novel called Sandcastle by Pierre Oscar Levy and Frederik Peeters. is one that very much recalls the old TV show Lost: The characters are all on an island, the island itself seems to possess supernatural powers, and characters wind up dead an alarming clip. One actor, Ken Leong, was even in both.

The premiere of the film is that a couple (Gael Garcia Bernal and Vicky Krieps) is taking their children on a vacation to a tropical resort, amid hints of trouble in their marriage and secret illnesses.

Once they arrive at the island, a hotel concierge in a suit offers them a day-long extension to a “private beach.” If I was on vacation and a guy said that, I’d assume he was trying to pitch me a timeshare, but at any rate, they say yes.

Once they’re on the beach, weird things start to happen. As you’ve likely gathered from the film’s trailer, some force on the island causes the kids to rapidly age, from children at the beginning to adults at the end. But other stuff happens as well, including sudden violence and a highly unorthodox surgical procedure.

This premise, while it offers some impactful visuals, gets very repetitive very quickly, especially since it entails some character screaming off-camera roughly every five minutes. But the trademark Shyamalan twist, when it comes, actually delivers, in a way that they haven’t since the director’s earliest work. The third act made me go from not liking the movie much at all to actually enjoying it.

The film does offer strong performances from talented actors. It’s a good showcase for Kriebs, who hasn’t been seen much since her breakthrough role a couple of years ago in Paul Thomas Anderson’s Phantom Thread. Gael Garcia Bernal also impresses, even if we’re not remembering that his best movie, Y Tu Mama Tambien 20 years ago, was also about the quest to get to a possibly mythical beach.

Fine young performances like Eliza Scanlan (of Sharp Objects and Baby Teeth), Alex Wolff (The Cat and the Moon and the recent Pig), and Thomasin McKenzie (from Jojo Rabbit and Leave No Trace) play the kids at various ages. Rufus Sewell is there too, as an off-kilter surgeon on vacation with his influencer trophy wife (The Neon Demon‘s Abbey Lee.)

Old is the first-ever Shyamalan film project to not be filmed anywhere near Philadelphia although Philly doesn’t really have beaches, and it would be hard to make the Jersey Shore look tropical. The show’s fictional family, though, is from Philly.

Old doesn’t exactly represent a full-on return to form for M. Night, but it also, unlike both Split and Glass, doesn’t leave me shaking my head at exactly how bad it was.