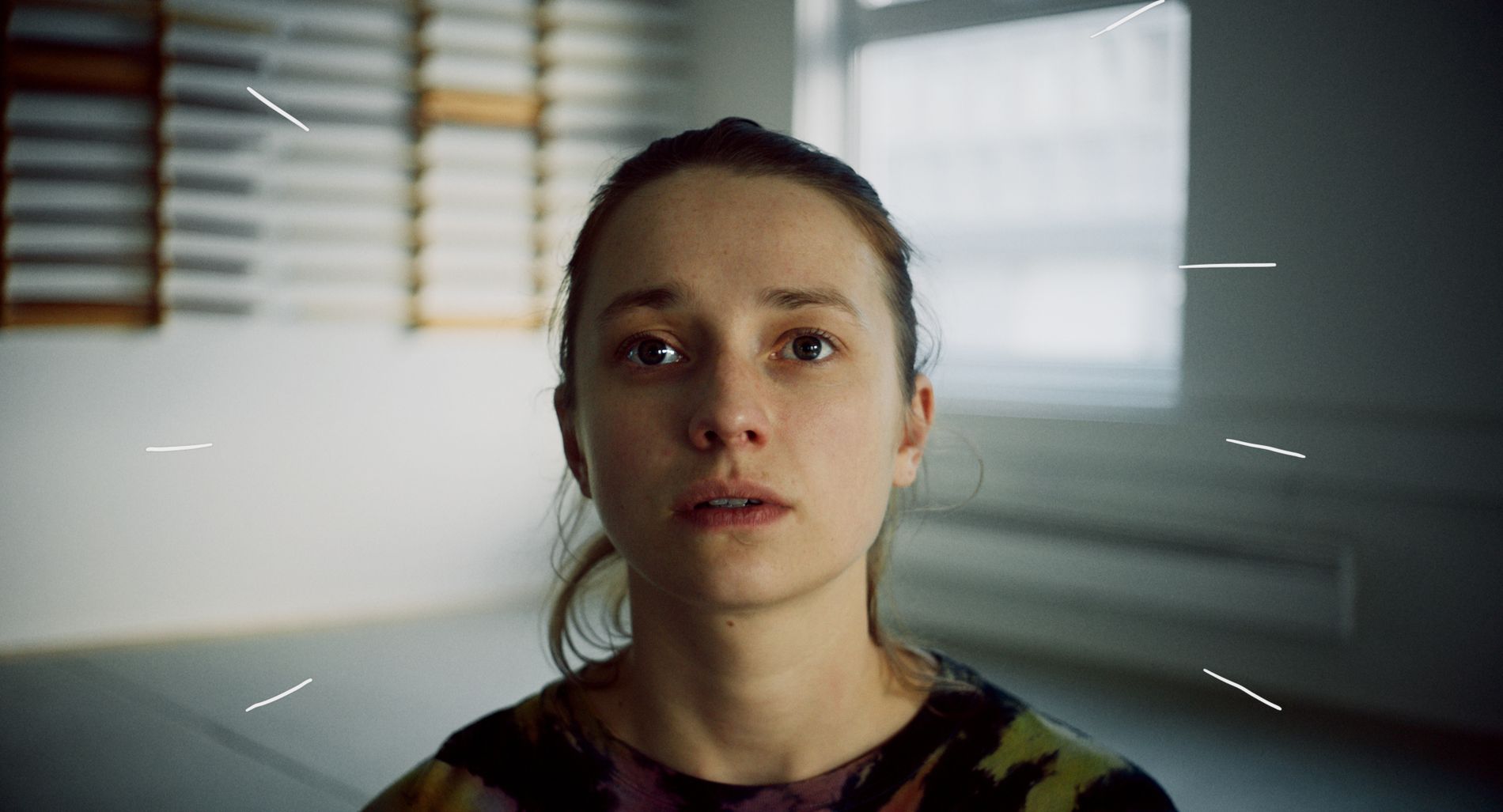 Between Joachim Trier’s The Worst Person in the World and Yngvild Sve Flikke’s Ninjababy, it’s quite a year on the festival circuit for Norwegian comedy-dramas about aimless women in their 20s who go back and forth between two different men and find themselves staring down the barrel of possible unwanted motherhood.

Especially from a visual standpoint, Ninjababy isn’t quite the equal of Trier’s film, an absolute powerhouse of filmmaking that beat it out as Norway’s pick for the Best International Feature Film Oscar, but it’s still a fine examination of a familiar subject. The film, which premiered at the Berlin International Film Festival and debuted stateside at Tribeca in the spring, showed this week at the Philadelphia Film Festival. There’s no word about a North American release date.

Rakel (Kristine Thorp) is a woman cartoonist in her 20s who doesn’t quite have things figured out. Living with her roommate Ingrid (Tora Christine Dietrichson), she lives a relatively carefree, party-filled life.

Early in the film, she surprisingly finds herself pregnant and believes the father is Mos (Nader Khademi), a sensitive Aikido instructor and the only man she has slept with recently.

However, in the process of getting an abortion, she gets a big surprise: Despite not having gotten very big, she’s actually six months pregnant. This not only means that abortion isn’t an option, but that the father is a casual partner from much further back, the guy she calls “Dick Jesus” (Arthur Berning.) He’s called because of his beard, long hair, and you know why else.

Once she realizes she’s pregnant, Rakel — who never wanted kids in the first place — begins having conversations with a cartoon, talking manifestation of her unborn child, in scenes animated by Inga H Sætre, whose book provided the source material for the film.

Voiced by Herman Tømmeraas, he’s a sort of prenatal version of Bruce Willis in Look Who’s Talking, and this device provides most of the film’s comedy. The “Ninjababy” of the title cracks wise, defends himself, and — in the movie’s funniest scene — shows his discomfort as his mother engages in a sex act.

The film also recalls Juno a bit, although it’s not nearly as twee. It could also be read at first as having an anti-abortion message, although the film ultimately centers on the feelings of the mother.

One thing that’s refreshing about Ninjababy is that it doesn’t take the Juno/Knocked Up position, mandatory in Hollywood comedies about pregnancy until very recently, that all roads must point towards monogamy and the nuclear family. Clearly, Norway is the new capital of sensitive movies about messy women in their late 20s.

20 Years Ago: Donnie Darko Anticipated Quite a lot About Today