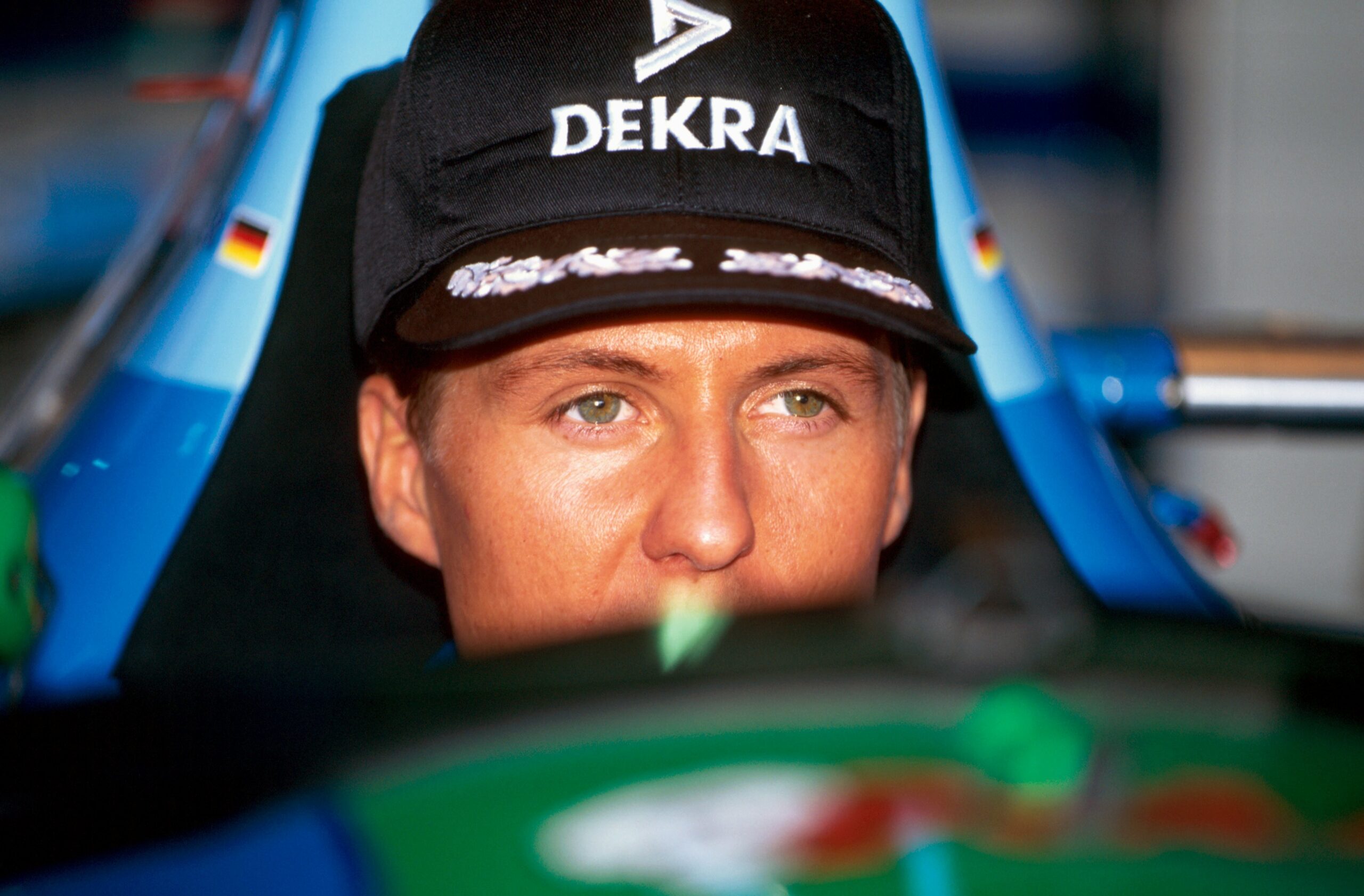 When it comes to movies about auto racing, there’s been an interesting dynamic in recent years: Art house movie audiences, the sort of people who would never be caught dead at a NASCAR race, will nevertheless flock to documentaries and feature films about the sport.

Coming from a trio of co-directors, Hanns-Bruno Kammertöns, Vanessa Nöcker, and Michael Wech, the film tells the full story of Schumacher’s life and career. It’s consistently entertaining and informative, although doesn’t quite do as many formerly inventive things with the documentary form as Kapadia did with Senna.

We do see some of the races in which Schumacher and Senna competed with one another, as well as Schumacher’s reaction to Senna’s crash death in 1994.

Perhaps the highest compliment I can pay Schumacher is that it made me care about the culture, life, and storylines of the 1990s Formula One circuit, something I’d never given a moment of thought to before. I even found myself carrying about the various intrigue involving different Formula 1 teams that contended with each other, both on the track and for the services of Schumacher and racers like him.

The serious skiing accident that Schumacher suffered in 2013 — which followed numerous bad crashes during his racing career — left Schumacher unable to speak for the documentary, as he has been essentially a recluse in the years since.

In the doc, we do hear from his wife and others close to him, as well as older interviews with the racer (“he’s here- he’s different, but he’s here,” his wife says.”) The film also doesn’t show Schumacher on camera in his condition today, nor does it share much if any detail about how he’s doing.

I suspect it was something of a trade-off for the filmmakers to get access to Schumacher’s family, as well as all of the archival and home-video footage they could want, including glimpses of the side of Schumacher that was partial to dance clubs. But on the other hand, we don’t get quite as much of an impartial look as we otherwise would.

Then again, from The Last Dance on down, sports documentaries are going in the direction of athletes controlling the stories that are told about them, which is not only bad news for documentary purists but runs the risk of leading to less interesting documentaries.

In this case, however, that particular documentary is exceptionally well-mounted, and enough to convince this longtime racing skeptic.

The Death of Marilyn Monroe, The Rise of James Bond

Lady of the Manor is a Mediocre Culture Clash Comedy