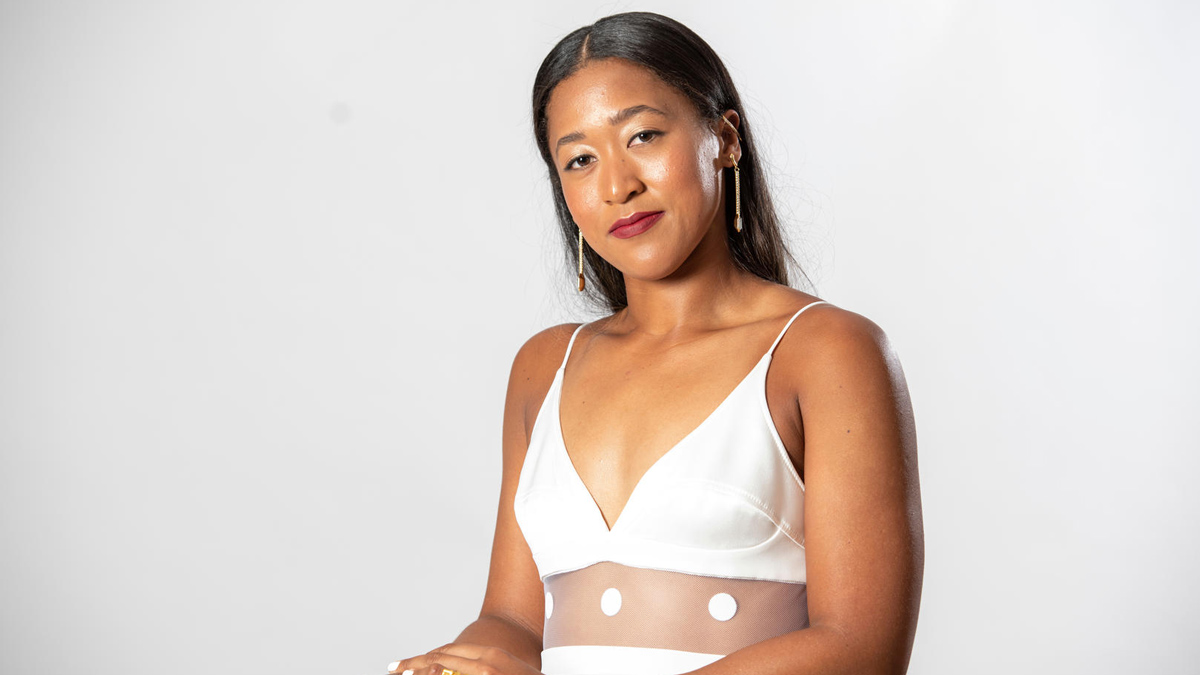 AFI Docs Festival Begins with a Film About Naomi Osaka

The AFI Docs festival kicked off last week with a look at someone who’s been in the news quite a bit of late.

Naomi Osaka is the Japanese-American tennis star who made news last month when she first announced that, for mental health reasons, she would not be speaking to the media at the French Open. Then, when this statement drew backlash, Osaka withdrew from the tournament altogether.

AFI Docs hosted the premiere episode of a docuseries called simply Naomi Osaka, which is scheduled to debut on Netflix on July 13. The single episode that debuted at AFI Docs did not touch on the recent controversy, but an email from the festival stated that the “second and the third episode of the series are not available due to post-production delays,” indicating that perhaps subsequent episodes will deal with the French Open controversy.

It’s hard to evaluate the series based on just the one 40-minute episode, especially since there’s likely significant stuff to come. But the premiere episode represents a strong start.

The new series comes from Garrett Bradley, the filmmaker behind the very best documentary of 2020, Time, which was nominated for an Oscar. Here, Bradley goes into Osaka’s background – she’s the Japan-born daughter of a Haitian-American father and Japanese mother, who competes for Japan, even though she’s lived in the U.S. for most of her life.

We get definite hints of Osaka’s shyness, although interviews with her show indications of the voice that would emerge later. We also get a glimpse at several of her matches, including one with her lifelong role model Serena Williams.

How should we feel about the stand Osaka took at the French Open? If I were a reporter covering the Open, I suppose it would probably bother me. But I’m not one, and I certainly sympathize with someone taking a stand in regards to their mental health. I also notice the appalling behavior of certain media jackals calling out Osaka as “entitled” when they likely wouldn’t pay a single moment of mind to her career or women’s sports in general, otherwise.

However, I see the documentary as part of a continuing trend of athletes getting their own stories out through their own media entities and microphones rather than through traditional media channels. We’ve seen that with the Players Tribune website, with LeBron James’ media ventures, including his The Shop TV show on HBO, and the recent Chris Paul-produced documentary about the NBA bubble.

This has led to some good content, including both of those aforementioned projects, as well as what we’ve seen so far of the Osaka docuseries, which comes from LeBron’s production company Uninterrupted. But viewers should be discerning about this type of project and telling the difference between journalistic storytelling and what amounts to PR.

The fest offered several films that had screened at Tribeca earlier in June, including Roadrunner: A Film About Anthony Bourdain, which was a Centerpiece at AFI Docs. Also in the lineup were several of the more politically-oriented films from Tribeca and other recent festivals.

There was the intriguing My Name is Pauli Murray, which is headed to Amazon this fall, and studies the activist, lawyer, and priest who may very well have been a transgender man. Before the doc, I confess that I had never heard of Murray, even though she taught for a time at my college.

Also in the AFI Docs lineup were Tribeca titles The First Step, LFG, Fathom, Pray Away, The Neutral Ground, No Straight Lines, and The One and Only Dick Gregory, along with Sundance’s Summer of Soul and South by Southwest’s Tom Petty: Somewhere You Feel Free.

Luca: A Blissful Summer Oasis for Children of All-Ages