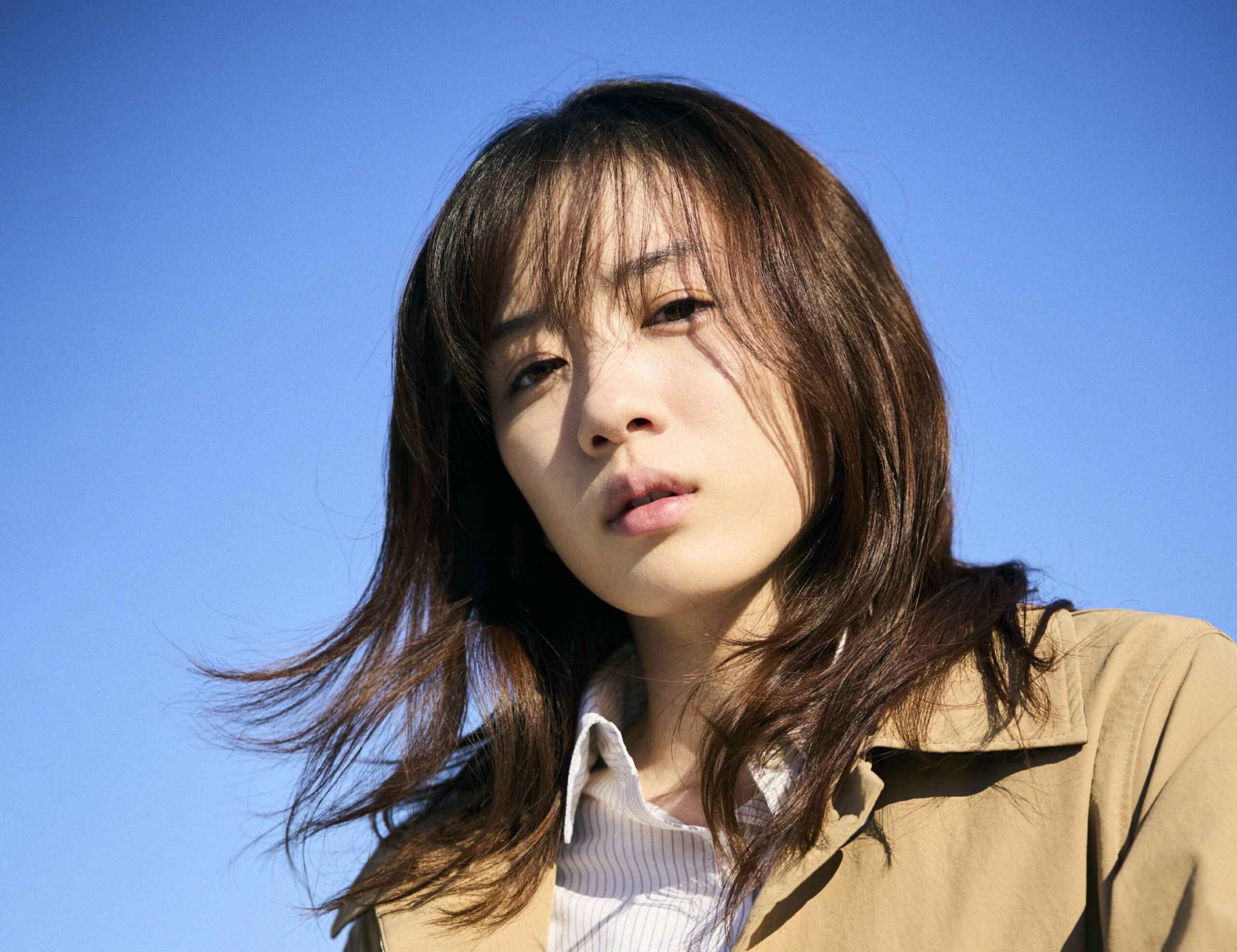 There are big, flashy ways to jump into a new edition of the Fantasia Film Festival. There are also subdued, easily paced ways to flow into the start of a new edition. While colleague Christopher Cross (remotely) handled the world premiere of Polaris, another film played simultaneously, Yuki Tanada’s My Broken Mariko. The former deals with a post-apocalyptic world in which the characters struggle for survival in a harsh, arctic climate. The latter could not be a more different film exploring humanity’s relationship with death.

Twentysomething Tomoyo Shiino (Mei Nagano) works a boring, non-descript office job. While on lunch break scarfing down some ramen noodles, she overhears a news report about a suicide. The name Mariko Ikagawa (Nao Honda) is mentioned, immediately catching Tomoyo’s attention. She and Mariko were friends since childhood. News of her death rocks her to the core. After learning that the departed was immediately cremated, the protagonist locates the address where Mariko’s parents live and surprisingly steals the ashes for herself. The bond that tied the two friends was especially strong, as evidenced through the various flashbacks that share episodes during their childhood, teenage years, and early adulthood. Tomoyo sets off to a coastal village to mourn in her own special way.

Inspired by a manga of the same name, My Broken Mariko is a multilayered drama that evokes the everlasting question: how does the death of a loved one affect us? It goes without saying that such a query is deeply personal. No two people deal with mourning in precisely the same manner. With such idiosyncratic consequences at stake, the challenge for director Tanada is to make the protagonist’s emotional plight as digestible and interesting as possible. No easy feat. Dare it be said, the film carries itself with a French New Wave vibe, where editing, key cuts and mise en scène help envelope the viewer into the world of a character no one would bat an eye at. For that matter, it doesn’t seem as though Tomoyo has anyone in her life, be it a lover or friend, thus making Mariko’s death even more crushing.

Branding about comparisons with one of the most important and influential cinema movements in the medium’s history is a bit pompous, granted. Tanada’s handling of the material is worthy of mentioning the two in the same breath. One of the movement’s boldest qualities was its editing, which communicated drama and sometimes comedy in modernized ways. Editing got creative in ways it hadn’t before. My Broken Marikooperates with a similar playbook. It isn’t just the flashbacks to earlier days of friendship, although they are aptly handled. Sometimes Tomoyo will be looking at someone or eating at a restaurant and “see” a schoolgirl Mariko as she once was. It sounds cheesy but handled with delicacy.

As with mourning when we must all inevitably practice it, the film itself moves along at a ponderous pace. Despite what was argued just above, the editing isn’t aggressively showy or obnoxious. If anything, it’s terrifically judicious. Coupled with cinematography that takes in the simple beauty of several locations Tomoyo visits, My Broken Mariko is brightened by a wonderful, colourful look. Many scenes are shot either at dusk or dawn, thus bathing the characters and their surroundings in a golden hue.

If the film sounds as if it’s a depressing exposé on sadness when losing those we cherish, it actually has a funny bone. To be fair, Tanada is not interested in producing a laugh riot, nor does the subject warrant such a treatment. Nevertheless, Tomoyo is a charmingly unique character. She does not suffer fools lightly, least of all Mariko’s father (no spoilers). Her attempts to get away ironically have her come face to face with people who she either needs help from or need her for assistance. A lot of credit goes to Mei Nagano, who helps create a character that the audience wants to hang around with even though the circumstances suggest they’d be rather poor company.

Ultimately, the movie opts to keep its most critical cards as close to the vest as possible. Exactly how deep was the friendship between Tomoyo and Mariko? That is up to the viewer to decide. The point is they were the best of friends with a supremely strong connection. My Broken Mariko is an example of a “director’s movie.” Yes, the acting on display is great, but the balancing act of acerbic humour, sadness, and sweetness rests on the filmmakers shoulders. When also considering the creative editing to boost the story’s beats, one can appreciate how challenging the making of the movie was.

In what may sound like a back handed compliment, it feels like the type of movie Japan would submit as their candidate for Best Foreign Language Film at the Oscars. There are a host of reasons why the Academy is mocked these days, but the foreign language category isn’t one of them. They often get that one right, at least with respect to the final nominees. Time will tell if that ends up being the case for My Broken Mariko. For a movie about a person’s mourning, it says a lot about life.