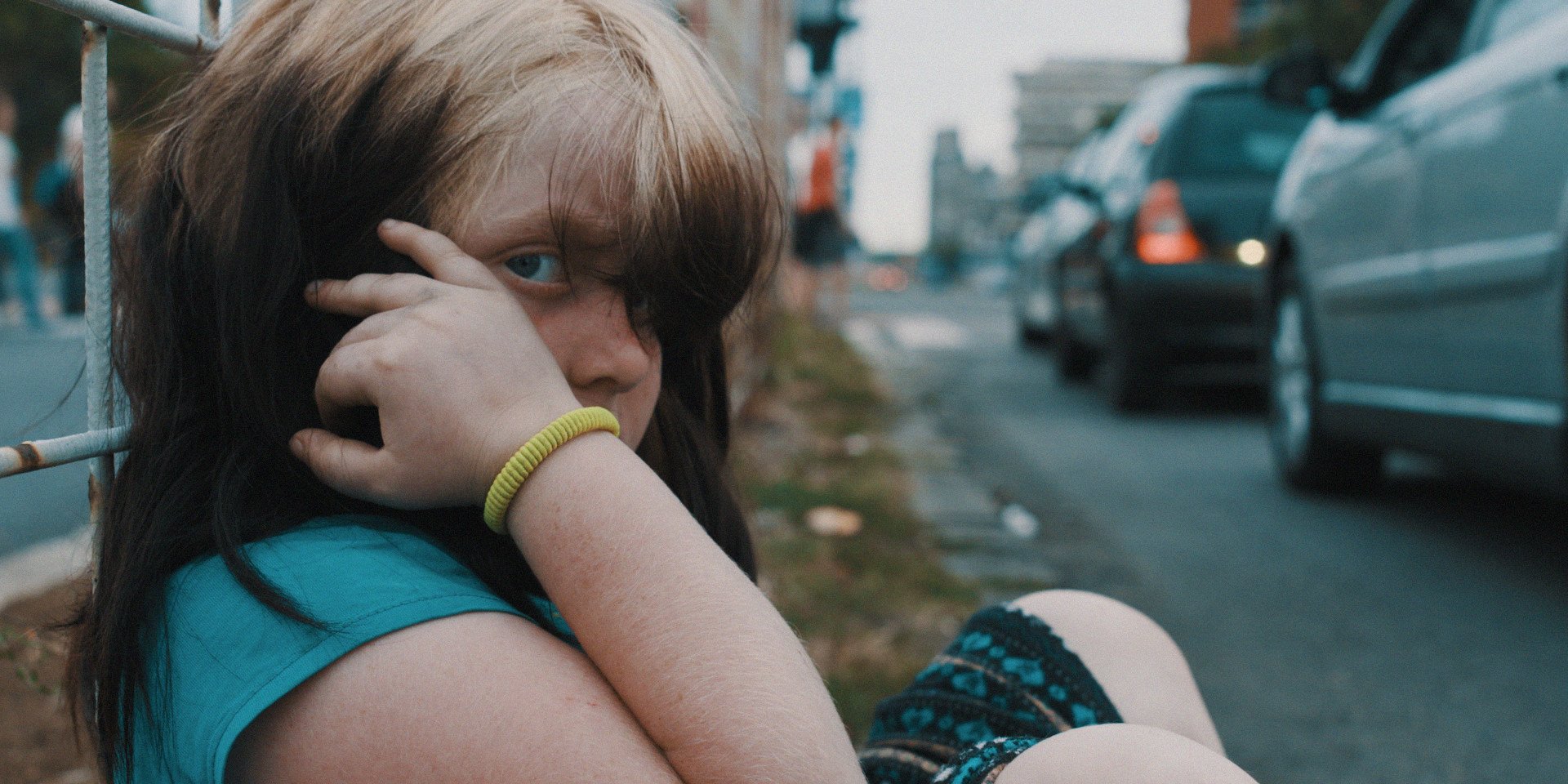 Like a constant pressure on their chest that just won’t let up, Vera and her daughter, Milica, can’t seem to get out from the weight of capitalism. Following the breakup of Yugoslavia after the fall of communism, Museum of the Revolution paints a stark, harrowing portrait of life without a future in Serbia. While set in Belgrade, the homelessness and destitution on display echo many other capitalist nations and the people who fall between the cracks.

Srdan Keca begins his film in the ruins of a museum that began being built in 1961 and construction was subsequently halted after the fall of communism. This space, now an empty basement where rats, cats, and the homeless find shelter, exemplifies a world that immediately forgets and moves on. In its wake are people like Vera and Milica, a mother and daughter who spend their waking moments washing windows on busy streets to get enough money to make ends meet.

The pressures of raising a child and trying to forge a life out of nothing dictate a bleak atmosphere that permeates throughout Keca’s film. The bustle of city streets and the quiet moments in concrete ruins throughout Belgrade are one and the same: representations of a place where money dictates support. There are no real moments of happiness in Museum of the Revolution because of how constricting capitalism has become for many. This can lead to a fairly one-note film that hammers home its point sooner than it realized.

Reflected in Keca’s gorgeous cinematography though is an austere beauty where pockets of hope can be found within pain. Every moment with Vera seems taxing, but with Milica there’s an innocence and a worldliness bundled up in her generally positive demeanor. She’s seen hardships but has a loving mother by her side that tries to guide her away from the more troublesome elements of their life. There’s an understanding from Milica that makes the bond between the two endearing, even when their situation continues to appear more perilous by the day.

Museum of the Revolution is an intimate but painful watch. It captures heartache and frustration more often than it does the moments of joy between its mother and daughter subjects. It shows support systems governed by money and support systems governed by love. The latter serves the film’s purpose perfectly, illustrating a life that could exist without the financial stress that can ruin the happiest of lives and force people into poverty. Combined with the ease that Vera and Milica’s story can be found within many other cities, Museum of the Revolution displays a resilience in the face of adversity that maintains its relevance.

The Hot Docs Film Festival runs from Thursday, April 28 until May 8. Visit the official website for more information.