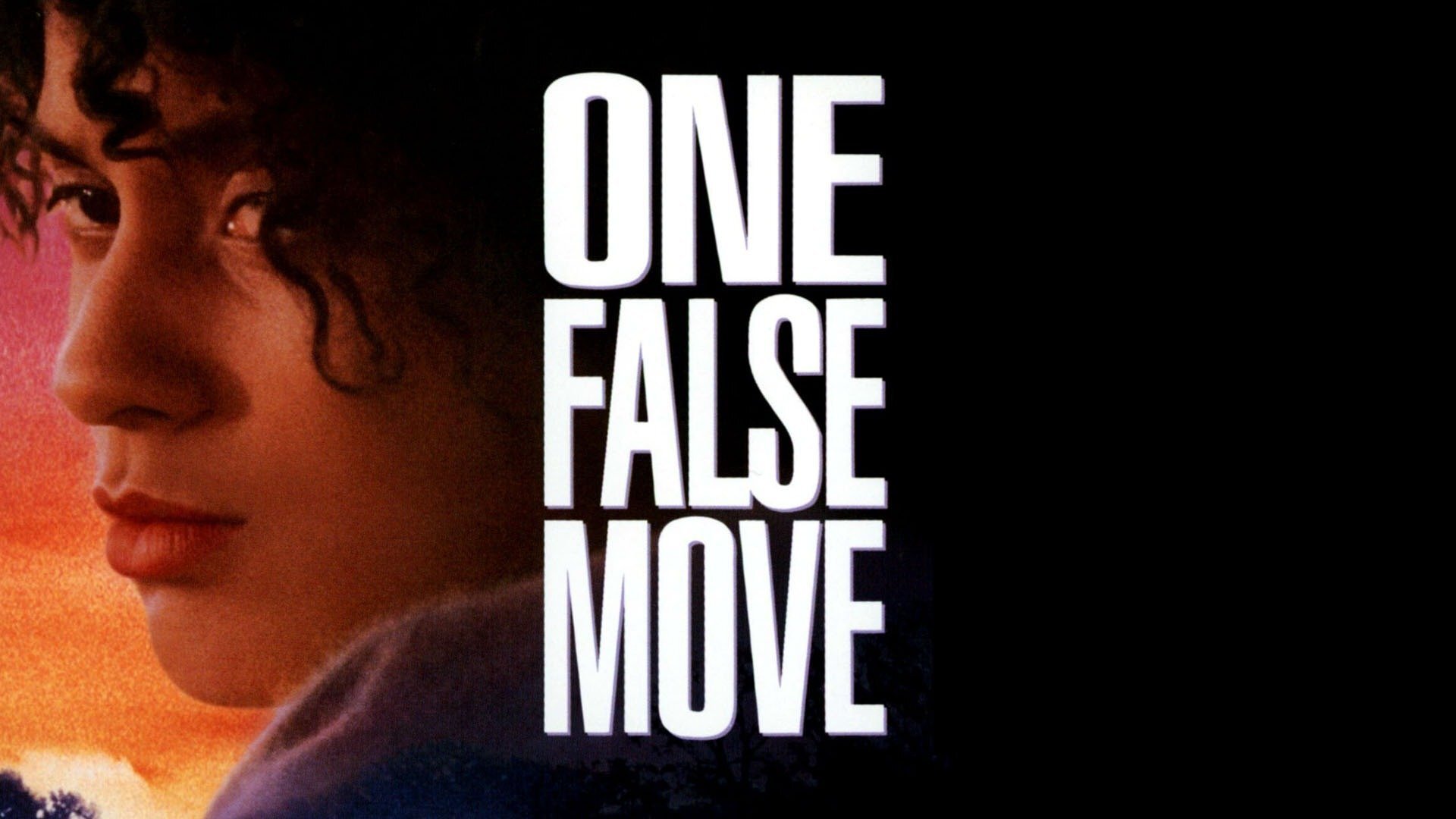 One False Move at 30

One False Move, the 1992 movie directed by Carl Franklin that arrived 30 years ago this week, had a strange story: Co-written by a pre-Sling Blade Billy Bob Thornton, the film was set for a direct-to-video release before word of mouth grew to the point where the film actually earned a theatrical release.

It wasn’t exactly a massive hit, but it’s one of the most respected low-budget films of the early 1990s- one championed by the critics of the time, including both Siskel and Ebert.

Franklin’s film is a story of cops and criminals, but not a particularly traditional one- and one that has a lot more going on than it first appears. It begins with a horrifying home invasion, in Los Angeles, carried out by a group of criminals that includes Thornton, future ER actor Michael Beach, and Cynda Williams.

After the criminals kill several people and take a huge cache of cocaine, the action shifts to Arkansas, where a bored small-town sheriff (Bill Paxton) takes interest in the case. First, it appears he’s just looking to make himself useful beyond the boring small-town police work he’s used to, but his real interest in the case ends up being rather surprising, and ultimately heartbreaking.

One False Move is a movie in which it’s clear that the final confrontation will be hugely important, and this film nails that completely. Many crime movies in the 1990s ended with a final shootout — this one, unlike most, avoids the Mexican standoff trope — but not so many deliver the emotional punch that One False Move does.

Carl Franklin, the director, spent many years as an actor, and he followed One False Move with a Denzel Washington detective noir, Devil in a Blue Dress, which is nearly as underrated as One False Move.  But his career wouldn’t reach such heights again. He went on to direct One True Thing (1998), High Crimes (2002), and Out of Time (2003, also with Denzel); his last movie as a director was 2012’s Bless Me Ultima.

With Sling Blade, which he wrote, directed, and starred in four years later, Thornton would become a household name and frequently cast actor. Paxton and Thornton would reunite six years after One False Move, in Sam Raimi’s great A Simple Plan.

One False Move, on its 30th anniversary, is very much deserving of rediscovery.

Museum of the Revolution is a Heartbreaking Tale of Resilience