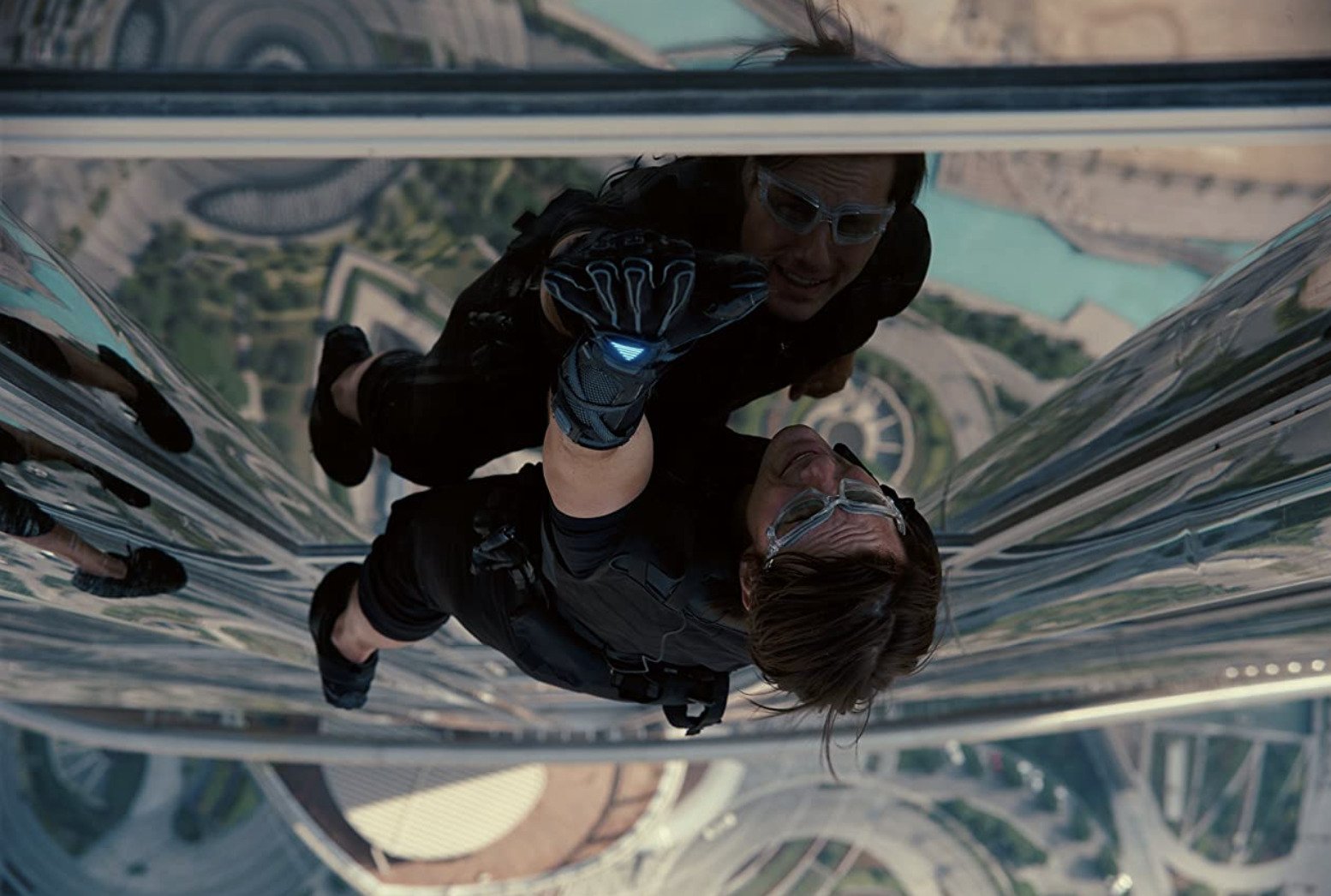 In 2011, the Mission: Impossible franchise hadn’t had a new movie in five years, and the previous one, J.J. Abrams’ 2006 Mission: Impossible III, underperformed and wasn’t exactly anyone’s favorite. It had a leading man, Tom Cruise, who was pushing 50, and when the fourth film was announced it had a director, Brad Bird, who was best known for animation — he made three classics, The Incredibles, Ratatouille and The Iron Giant —  but had never directed a live-action film before.

And that film, Mission: Impossible — Ghost Protocol, was only the best film in the entire series, before or since. It reinvigorated the series, as there have been two more films since and two more planned, as Cruise has continued to defy age and remain a viable action star as he approaches his 60th birthday.

What was so great about Ghost Protocol? It got what was great about these movies and how they could reach their highest potential. While the early films in the series, especially the first two, were mostly about Cruise’s Ethan Hunt as a solitary action hero, Ghost Protocol was more about the team, in the tradition of the original 1960s TV series.

That, and the action was the best of the entire series. Yes, everyone remembers the famous scene of Cruise climbing the Burj Khalifa skyscraper in Dubai, but there are plenty of other memorable action set pieces, including a tense sequence featuring the characters in hotel rooms, and the finale, which was one of the best of the series. Even better than that, in an era in which the shaky-cam was all the rage, Bird and cinematographer Robert Elswit kept everything clear and coherent.

The plot is the usual M:I stuff about stolen nuclear codes, shifting alliances, fake deaths, and different segments of the movie taking place in different parts of the world. The “Ghost Protocol” of the title refers to a plan to dissolve the IMF after Ethan Hunt and his team were falsely accused of a terrorist attack in Russia.

There are also plenty of gadgets, as the Mission: Impossible and James Bond franchises have come to resemble each other more and more as the years have passed.

The team, in that fourth film, included Jeremy Renner, Simon Pegg, and the film’s MVP, Paula Patton, who never quite got the movie star career out of this film that she should have. Ving Rhames also appeared briefly.

Ghost Protocol was the highest-grossing film of the franchise up to that point, as well as the highest-grossing of Cruise’s career, although it’s since been surpassed by later Mission: Impossible films. While each of the first five films had different directors — Brian DePalma, John Woo, Abrams, Bird, and Christopher McQuarrie — McQuarrie has since become the franchise’s regular director, as part of a years-long collaboration with Cruise. And the leading man remains a viable action star, with new films in both the M:I and Top Gun franchises set to arrive in 2022.

As for Bird, he directed only one more live-action film, 2015’s flop Tomorrowland, although he returned to animation to direct 2018’s Incredibles 2. He’s been attached over the years to a project called 1906, about the San Francisco earthquake that year, but it remains in limbo, even though Bird mentions it in the occasional interview.

It would be great for Bird to get another chance to direct action because Mission: Impossible — Ghost Protocol represents just about the highest ideal of big-budget Hollywood action.

Spider-Man: No Way Home is Better Than You Think!