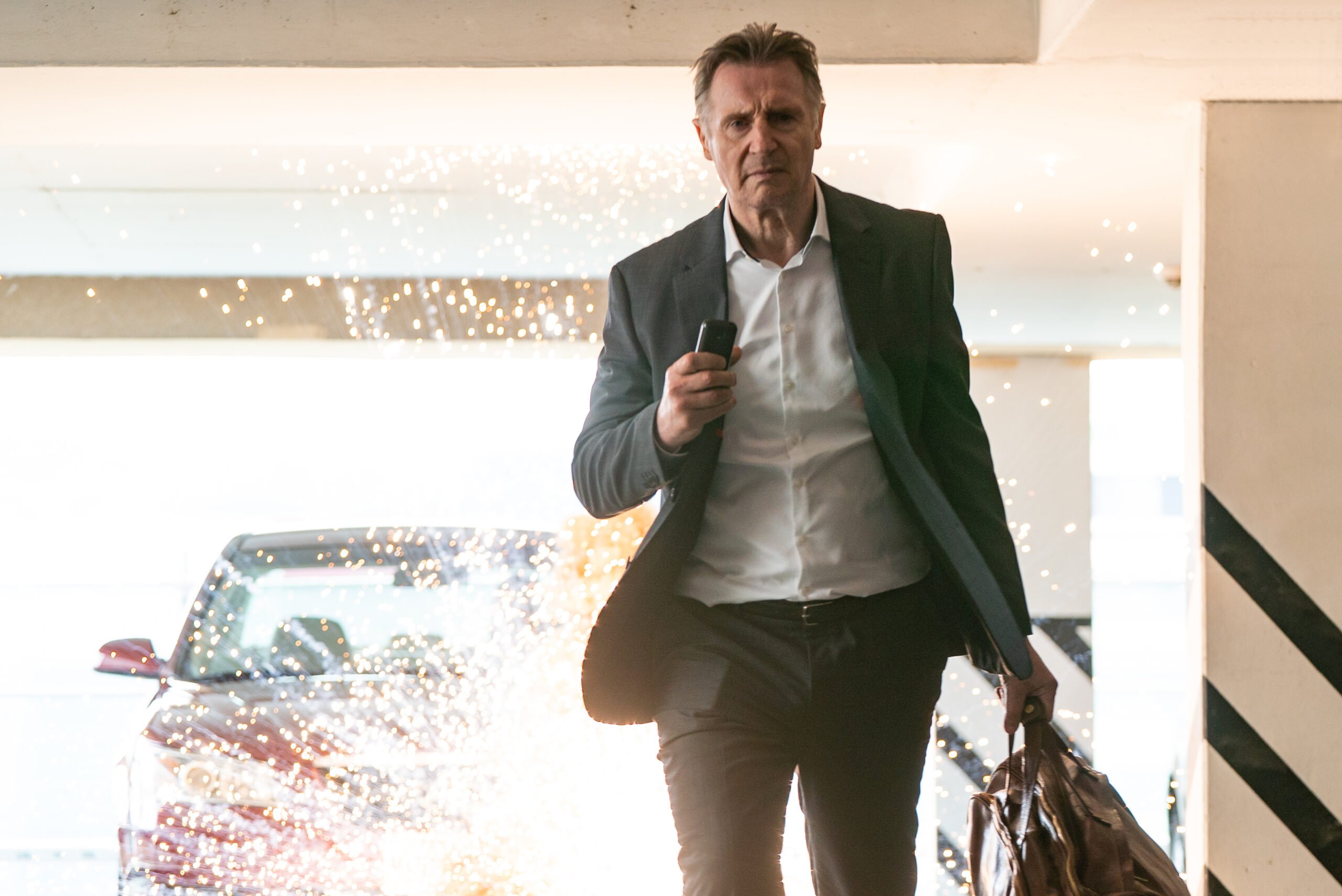 Liam Neeson returns again for another run-of-the-mill action vehicle that wastes its unique premise getting bogged down with its generic elements. Memory continues the tried-and-true tradition of remaking a foreign-language film, in this case the 2003 Belgian film The Memory of a Killer, and barely justifying its existence by setting it in a distinctly American setting. Memory serves as another addition to director Martin Campbell’s spotty track record that peaked with Casino Royale and who almost stubbornly refuses to make anything remotely entertaining anymore.

This time around, Neeson plays Alex Lewis: a professional assassin living in Texas who’s slowly losing his memory. A minor setback though as Memory only really takes note of Alex’s Alzheimer’s disease at forced moments when characters suddenly need something. When he discovers a child prostitution ring and key evidence that could bring down its leader, Davana Sealman (Monica Bellucci), Lewis may be the only way for FBI agent Vincent Serra (Guy Pearce) to bring down Sealman by legal means.

It’s a silly premise weighed down by a very serious tone and execution that gives Memory this paperback thriller vibe it seems so desperately to crave. Lewis is a character with morals that operates on the opposite side of the law, while the film also follows Serra as he attempts to be moral while maintaining his position of lawfulness. While their stories take a while to intersect, once they do, the parallels between the two men become overt as frustration sets in trying to do the right thing while the wrong thing (i.e killing) works so much faster.

There are nuggets of interesting angles on morality that play well to a film that does not happen to also have its main character at the onset of Alzheimer’s. At best, it adds a level of anxiety to the film that works with its very sweaty aesthetic. However, more often than not, it’s a wasted opportunity to craft some emotional arc with Lewis instead of the morality play that the film seems more fascinated by.

Where Memory should at least be compelling is in its action, something which Campbell has proven himself time and again as capable of handling, though he has been known to fumble that as well. Here he finds himself largely on the side of the latter, with the exception of a couple action beats near the beginning that excel in showing Neeson’s character as ruthless and efficient. When Campbell stages scenes more in the shadows he exemplifies the dark, disturbing nature of the film’s subject matter that lends itself well to both its setting and tone. It’s almost Sicario-feeling in its bleakness, but too afraid of going all the way into the heart of darkness.

The other hang-up is that none of the cast is engaging here, with the exception of Pearce who, along with Neeson, seems dialed into the tone of the film but unlike Neeson doesn’t carry the burden of being both a badass and an older man losing his memory. Instead, Pearce feels like he auditioned for True Detective and just barely lost the part. His character also fits the comparison to the popular HBO show thanks to his wavering morals in the face of depravity. The film’s just a bit too clean-feeling to really lean into that darkness.

Again, as with every Liam Neeson vehicle, your mileage will vary depending on how starved you are for some comfort food. While it’s definitely a better-made movie than Neeson’s last film, Blacklight, it’s also not really remarkable in any way. With a premise that could have allowed for some compelling drama or tension, Campbell and screenwriter Dario Scardapane both seem uninterested in their main character’s illness other than to fabricate another wrinkle in an otherwise boilerplate narrative. It is rather fitting that Memory is undoubtedly a film that will be quickly forgotten soon after being watched.