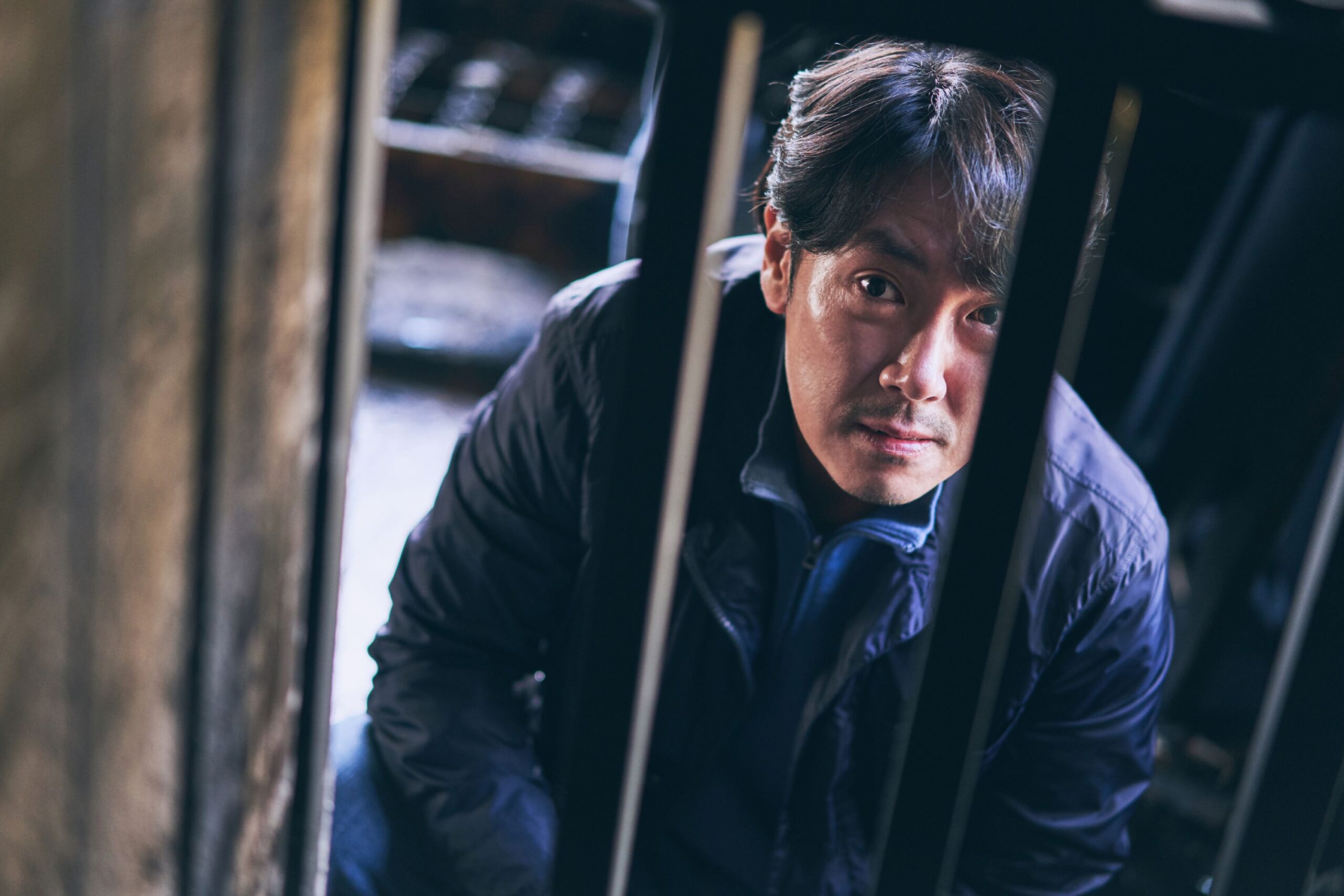 Beginning with his wife, Yi-young (Cha Soo-yeon), suddenly possessed by his mother, Soo-hyuk (Bae Soo-bin) currently leads a very weird life. In fact, every night he doesn’t know who will possess his wife’s body and no one is able to help her. Me and Me starts off strong as a mystery film that turns into a thriller and then switches gears to become a surreal drama that questions its own reality. Well-acted and surprising at every turn, Jung Jin-young’s directorial debut is an abstract, dreamlike narrative that seems ill-equipped to answer its own questions and so leaves the audience to attach their own interpretation.

When the small village that Soo-hyuk and Yi-young live in finds out about the nightly possessions, they band together to try and help the two however they can. Living in the same house, they now spend every night apart from each other as Yi-young is locked into a separate part of the house. When tragedy strikes, Detective Hyung-gu (Cho Jin-woong) arrives to find more clues than answers. While looking into the case, he eventually steers the story into a more fantastical direction.

It’s difficult to dive into the film’s plot without spoiling it. Much of the appeal in Me and Me is how many twists there are and while the movie doesn’t get insane, it also doesn’t satisfy outside of its winding narrative. The movie gradually slows itself into a philosophical drama that has very little to ruminate upon, making all the twists feel like they’ve spun the movie into a plotless desert. By the time the film finds the tone it wants to maintain, it seems to also have very little left to say.

That is not a fault of any of the performances though, as Cho Jin-woong (The Handmaiden, Believer) excels in the lead role. His character is endearing and appropriately skeptical of the village’s claims of possession. His performance is varied though, moving from comedic to introspective in equal measure. The problem is that his character is not quite an audience surrogate as he knows less than what we know and by the end of the movie isn’t much better off. He does, however, have the same emotional reaction as the audience. Absurd proclamations are more absurd to him than us because we’ve already been primed for the scene he’s just walked into.

It’s a weird situation because normally the audience knows more than the character for a reason. In this case, there’s no narrative purpose since the movie does away with caring about the story at a certain point. Instead, it wanders around positing different existential questions that it leaves the audience to ponder. In a movie where the premise starts off strong and feels so procedural in its second act, it’s weird to just leave the audience there to grasp at whatever they feel like. Me and Me is like a detective story where you give the clues to your own solution because it feels like the script just doesn’t have anything meaningful to say.

This is doubly weird because Me and Me is intended to be dramatic. The movie pulls at your heartstrings during the third act in a way that made me feel like I was supposed to be feeling something more substantial. Very much suffering from a lack of identity, the film parallels the same feelings of loneliness and isolation as Hyung-gu. However, where its characters maintain strong convictions that drive the story forward, Me and Me doesn’t have any desire to tell the story.

Fantasia 2020: Bleed with Me Will Make Your Skin Crawl

Fantasia 2020: Texas Trip – A Carnival of Ghosts Explores the Fringes of Culture