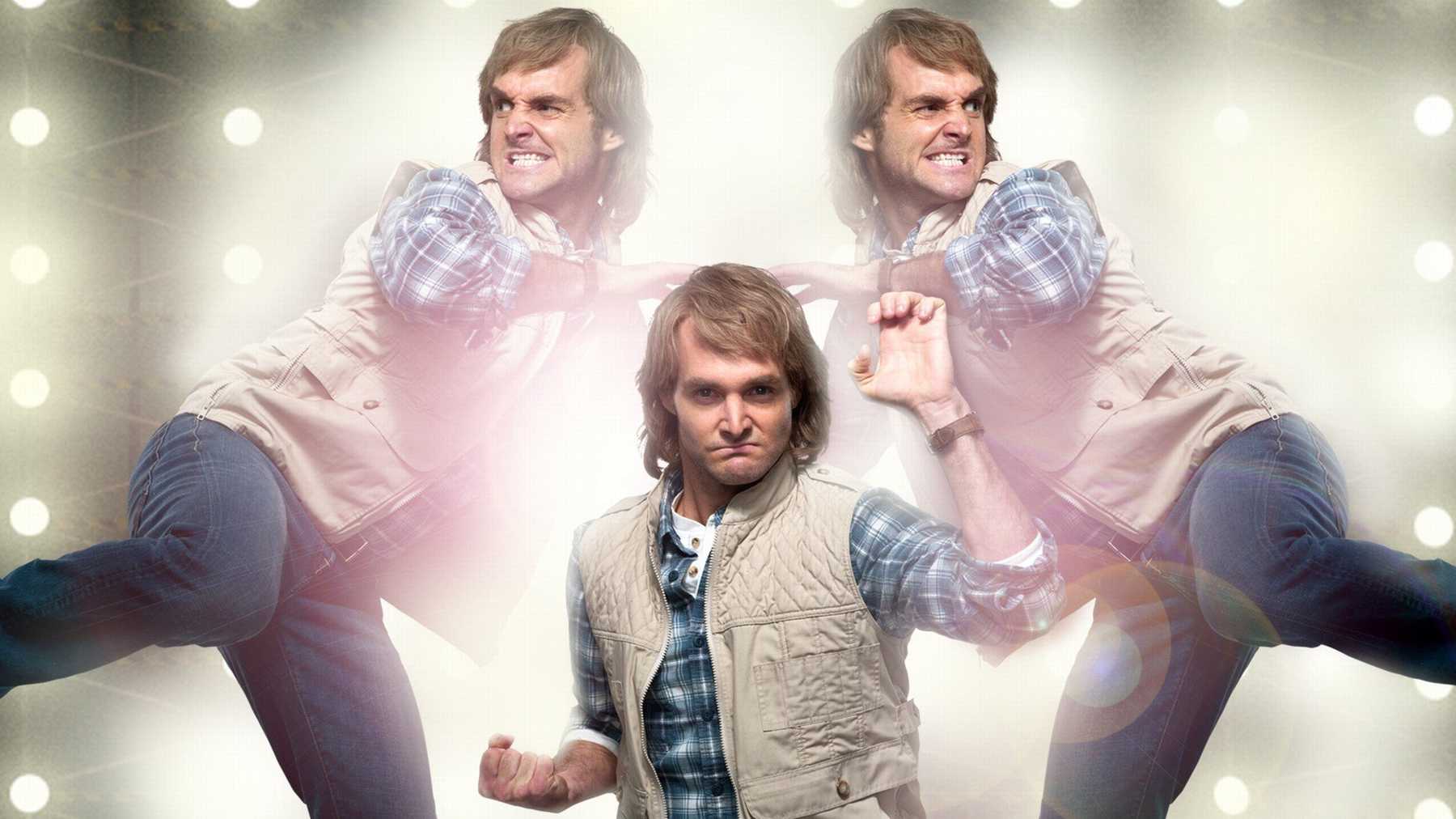 If you go into MacGruber expecting anything more than an absurd pastiche of low-brow humor and 80s action movie send-up then you’re going to be disappointed.  But given the nature of its source material–a reassuring sketch in which the titular character (Will Forte) fails to deactivate a ticking bomb because of personal distractions–MacGruber is sort of astounding.  It is, as much as you could possibly hope, an actual movie. The thin premise involves Forte coming out of self-imposed retirement to take revenge on sworn villain Dietar Von Cunth (Val Kilmer), whose name is never not exploited for a cheap joke–occasionally to hilarious effect.  Cunth was responsible for the bomb-related death of MacGruber’s wife Casey (Maya Rudolf) and now aims to destroy Washington Dc with a stolen atomic bomb.  Through truly funny and kind of surprising circumstances, Forte is teamed up with Vicki St. Elmo (Kristen Wiig) and Lt. Dixon Piper (Ryan Phillipe).  If these names leave anything unclear, this movie is in love with the cheesy action archetype.

The joke hit-to-miss ratio here is around 1:1, which is about par for a movie this blunt, but the hits make the film a worthwhile experience.  Kristen Wiig further proves that she is the reigning queen of affectless line delivery, and MacGruber’s use of her as master-of-disguise leads to some of the film’s funniest sight gags. Ryan Phillipe plays it straight, more a liaison between MacGruber and the unlikely world he continues to survive in than an actual character.  He pulls off some pretty endearing butt humor at the end of the movie, but until then he’s mostly there to ask MacGruber if he’s for real.  Forte himself is as reliable as ever, game for absolutely anything the script throws at him, and lovable in his complete incompetence.  His chemistry with Kilmer is perfect, and the two have a worthy back-and-forth.

This is not a movie that earned deep analysis in any way, and spoiling the jokes would be a disservice.  But it’s worth noting that MacGruber hits its action beats with a commendably straight face, and it has more in common, structurally, with its satirical influences than its short-form source material.  Mileage is going to vary on the movie’s humor, but some gags are irrefutably worthwhile, including the most idiotically committed, and persistently funny, sex scene this reviewer has seen since Watchmen.  MacGruber is not the best of the genre, but if you’re in for 90 minutes of full-throttle comedy, you can’t go wrong.

Carlito’s Way is a Gangster Picture for the Ages

Rock Camp: The Movie Sells Out by Avoiding Nuance

Emmet Duff is a small town Ohioan living in Austin, TX. When he's not writing about film, he cares for plants, takes pictures, and goes exploring.