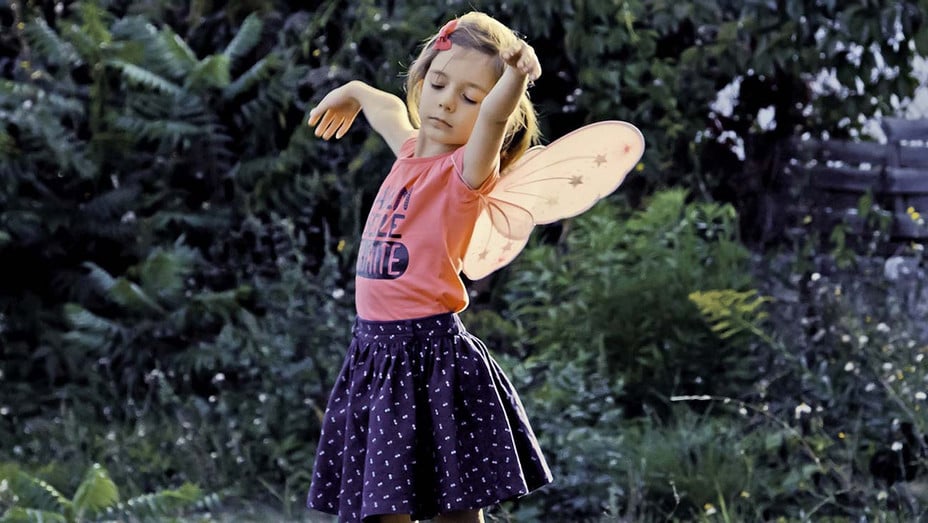 For eight-year-old Sasha, life as a girl is simple. It’s the world around her that’s hard. Born in a boy’s body while understanding from two years old that she’s a girl, she grows up in a world where transgenderism is still misunderstood and deeply stigmatized. Filmed over the course of several months, Little Girl documents her family’s struggle to provide her the best possible upbringing in a world where the system is stacked against her.

French director Sébastien Lifshitz doesn’t ask the little Sasha to do much. She simply goes about her normal life while the camera follows her. She is, like a lot of eight-year-olds, quite simple. It is her mother, who does the lion’s share of talking and hard work in the film, who is far complex. At first, she blames herself, wondering if her desire to have a girl at birth led to Sasha being transgender. Then she admits she was perplexed and scared by her daughter’s decision. But she loves her daughter deeply and only wants the best for her.  This includes convincing her daughter’s school to accept her as a girl, a decision weighed down by the whims of an obtuse principle we never see.

This principle, for example, insists on medical documents pronouncing Sasha’s dysphoria before she is allowed to go to school as a girl. Yet, this means that Sasha is often verbally attacked at school, making her feel out of place. Here Little Girl demonstrates the way out-of-date systems can filter down all from the top to the playground, showing a country desperately in need of structural change.

Thankfully, any of this abuse Sasha from her classmates happens entirely off-screen, its omission making it feel more pronounced against the happy images of her playing with her family. By celebrating the beauty of living authentically, it achieves what the exploitative Belgian film Girl — with a cisgender actor in the lead and its images of genital mutilation — simply couldn’t do.

While hardship has and will factor into Sasha’s life, the struggle means nothing without showing how much there is to live for.  We see Sasha ‘bloom’ — as her mother says — from shyness into fearlessness as, gently encouraged by the supportive family around her, she grows into her body and her own femininity. It is simply remarkable — and more than a little tear-jerking — to watch.

Lifshitz has a way of making his documentaries gently flow like fiction features, with a clearly pronounced beginning, middle, and end. Here, like in Adolescents, there a couple of artificial scenes that seem forced to help reinforce this plot-line, but they are minor details compared to the overall emotional effect of the film.

By portraying the trans experience through the eyes of a child, Lifshitz gently presents the idea that most of the contemporary trans “debate” — which overcomplicates human rights in jargon — misses the point entirely.  Acceptance and equal rights are about ensuring a safe environment and a happy life. This has rarely been better pronounced than in this gorgeous, heartrending film.