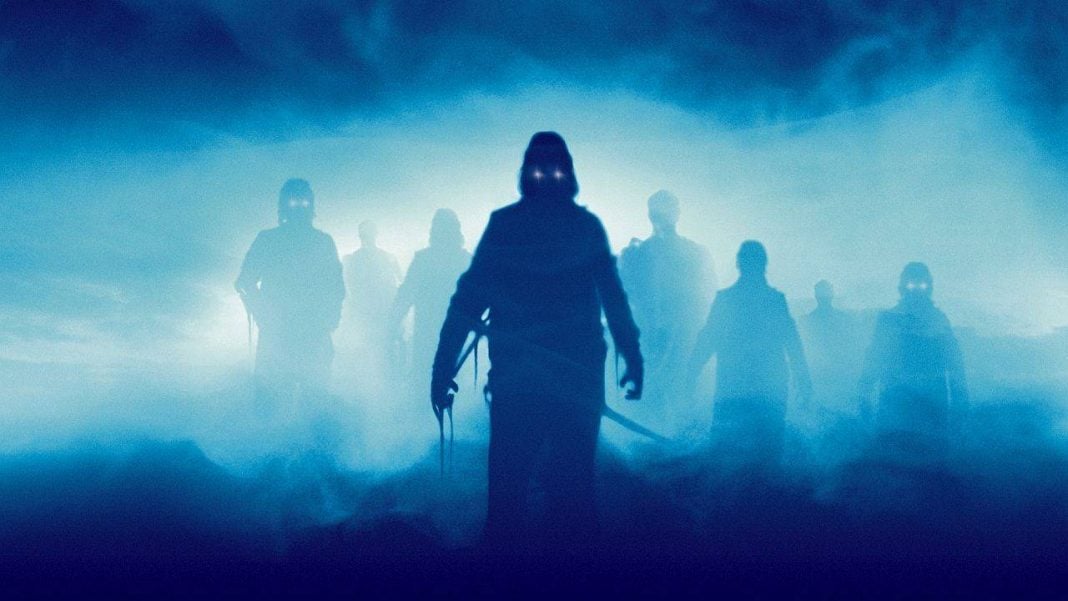 Horror movies have been a staple of Cinematic culture since the dawn of the medium. Humans have enjoyed the art of being scared almost like a guilty pleasure. As cinema evolved, so too did the manner in which horror movies were presented to the masses. However, there is one horror artist that helped to redefine the genre during the late 70’s and early 80’s with classics like Halloween and The Thing. This man, is John Carpenter. 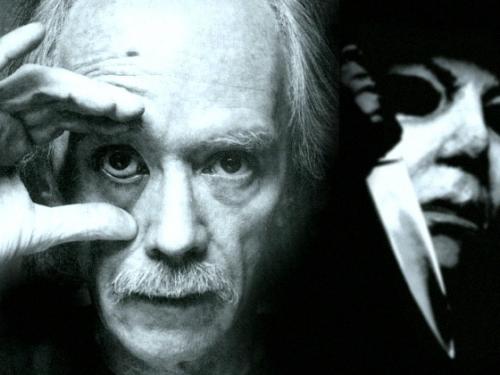 In the years prior to The release of Carpenter’s major works, there was a sort of revival in the horror genre. Gone were the campy acting and effects styles of the 50’s and 60’s, as the 70’s brought with it redefining classics like The Exorcist and Alien. Horror movies were now meant to showcase a new kind of fear, one that would sit with you even after the movie had ended and keep you awake at night. Carpenter understood the value of this well, and with his 1980 hit, The Fog, he showcased his directorial skills and created a narrative that was truly chilling to watch unfold. Focusing on a northeastern coastal town that, after finding pieces of a lost pirate’s treasure, gets engulfed in a thick fog that houses the ghosts of the long dead crew, The Fog was able to use the mystery of the fog and the silent but deadly nature of the phantom pirates to keep the audience on the edge of their seats. What’s more, the illusive nature of Carpenter’s monsters would be put to use in his later films. The success that The Fog brought Carpenter only generated more ambition for the filmmaker, as during the next year he released one of his most highly acclaimed films to date, Halloween. Telling the story of a young disturbed man who comes back to his home town on a murderous rampage, Halloween received enormous critical and commercial success, and bolstered the career of leading actress Jamie Lee Curtis. Techniques that Carpenter used in The Fog are fine-tuned in Halloween. Michael Myers is a silent and terrifying killer that shocked viewers with his graphic nature and brutal efficiency. Almost every slasher film to come out after Halloween has paid homage to the classic, and even horror master Rob Zombie created a decent remake of the film in 2007. 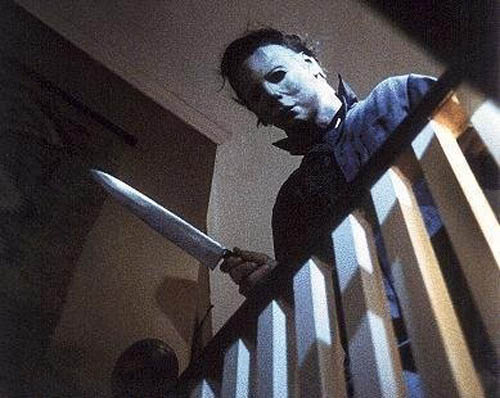 While both The Fog and Halloween were defining moments in John Carpenter’s career, they existed merely as horror films and not much else.  They’re fantastic, yes, but not entirely thought provoking.  However, Carpenter would find his filmmaking niche with the release of 1982’s The Thing. The film, which centered around an isolated science team in the arctic who finds an unspeakable horror aboard a crashed alien ship, showcased the director’s talent of telling a very tight, intense story with a small cast. The movie plays off of the ever growing cabin fever of the scientists and the elusive and deadly nature of the creature that starts picking them off one by one. One of the most notable elements of the story is how the creature infects it host and assumes their likeness. This means that the other members of the team won’t know that one of their own is the infected until it’s too late. This creates a violent and paranoid version of whodunit that adds an extra layer of masterful tension to the story. The Thing propelled Carpenter into the pantheon of horror movie directors, mainly due to his ability to tell a simple story while also offering some truly terrifying visuals and a deep study on the human condition.

It goes without saying that John Carpenter is one of the 20th century’s greatest directors. His talent at creating strange and engaging stories with strong casts helped bring in a larger demographic of viewers and critics. While he did have success in more tame movies, such as Big Trouble in Little China and Starman, Carpenter’s true talent lay in his horror films. It’s because of his truly terrifying masterpieces that he is remembered so fondly by current filmmakers, and will continue to stay relevant in the decades to come.

Ambiguity Makes for Better Horror in 1982’s ‘The Thing’ 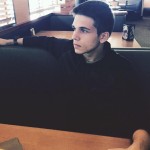