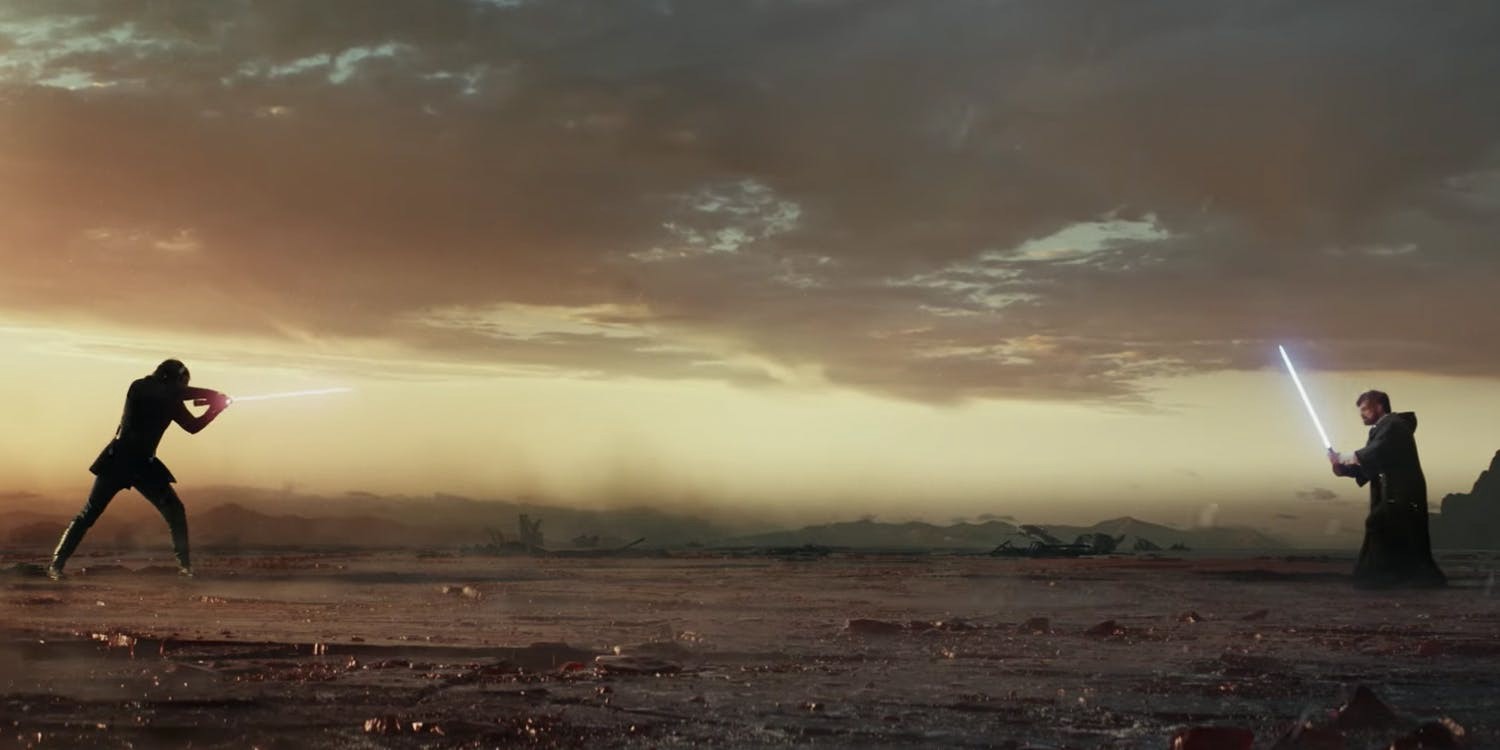 The anger and vitriol directed at Rian Johnson’s 2017 film is misplaced, as it’s actually the best Star Wars movie since the original trilogy

Over the course of the last few years, a tiresome debate has been had, over and over again, over whether certain popular blockbuster movies have become too politically correct, too inclusive, too “woke.”

This debate has touched just about every piece of mass entertainment, from Marvel to Terminator to Watchmen to Charlie’s Angels, and it’s often used as a cudgel to gloat over negative box office results.

It’s all both exceedingly tiresome and not the slightest bit new, as it’s just a different name for what used to be called “liberal bias” analysis, back in the 1990s. But the worst thing of all about it the modern version of this is that “woke” is often merely another word for “this movie has women and minorities in prominent roles.”

“Every word of what you just said was wrong”

Probably the apotheosis of the recent version of this was Star Wars: The Last Jedi, director Rian Johnson’s film that came out in December of 2017. The Last Jedi received positive reviews, with a Rotten Tomatoes critics score in the 90s, and made $1.3 billion worldwide, good for 13th all time. It was the #1 movie at the domestic box office in 2017, even though it was released two weeks before the end of the year.

However, since the time of the film’s release, there’s been a bitter, angry backlash against The Last Jedi, against director Rian Johnson, and in favor of a counter-narrative that says the film “ruined” Star Wars.

Yes, there are other arguments, about the film not being true to the character of Luke Skywalker, about Star Wars not being what it used to be following its 2012 acquisition by Disney, and other specious contentions that The Last Jedi “ruined” characters Star Wars fans used to like.

Nevermind, that a certain subset of Star Wars fans have reacted with seething anger to just about every new Star Wars project, going back as far as Return of the Jedi. (The Mandalorian seems to have escaped this, through its first few episodes, but give it time.) Or that many of the complaints about The Last Jedi, from its hamfisted dialogue to its overly cute characters to the slowness at times of its plot, is true of just about every Star Wars movie.

Of course, the backlash against The Last Jedi has taken on even uglier tones. There were death threats against Kelly Marie Tran, the actress who plays Rose. Trolls admitted to manipulating the movie’s audience score on Rotten Tomatoes. That petition to strike the film from the Star Wars canon.  The film has been the subject of way too many angry, ranting, three-hour YouTube videos.

Nasty as all of that stuff is, these people are just plain on the wrong side. That’s because The Last Jedi is a beautiful, special film, one that holds up on repeated viewings, and is by a pretty significant margin the best Star Wars film since the original trilogy.

There are many great things about The Last Jedi, starting with the return of Mark Hamill as Luke Skywalker. The film centers Luke in a way that one hadn’t since Return of the Jedi, and explores the character in a fascinating way that is, contrary to what Last Jedi haters say, true to what may become of Luke.

There’s also a ten-minute sequence in the middle of The Last Jedi that’s up there with the very best of the Star Wars saga. That throne room scene, followed by Laura Dern’s Admiral Holdo slamming into the ship -which Johnson shot as a knowing 2001: A Space Odyssey homage – is such a thrilling succession of events that I rewound and watched it again the last time I watched the movie. This part, in particular, made everyone in my critics’ screening gasp:

Then there’s the final scene, in which kids are playing with a Luke Skywalker toy.

The silly thing at all is that the film doesn’t even have much of a political agenda, unless you’re the sort of person who thinks that women and people of color having prominent roles in a movie is, by its very nature, problematically political.

It really can’t be emphasized enough that Star Wars has now been around for over 40 years. If you’re part of the original generation of fans, that saw the original movies in the theater and collected the original toys and everything else, you’re not only not the entirety of the Star Wars fan base anymore, but you’re not even the majority. And when it comes to Star Wars today, I care a lot more about what kids think than about what 45-year-olds think.

For Rian Johnson’s part, he’s found a way to often cleverly retort to trolls who still harass him regularly for directing a movie they didn’t like.

“The key to being on Twitter is like anything else- you have to enjoy it,” Johnson told me in a red carpet interview when his new film, Knives Out, showed at the Philadelphia Film Festival back in October. “If you’re not enjoying being on there, there’s no reason to be on there.. if you’re having fun, and you’re getting more out of it then you’re putting more into it- and I do, in all the interactions with the fans.

“The bad stuff gets written up a lot, but 95% of my interactions on there are wonderful and lovely,” he added. “And the stuff that’s bad, I’ve seen so much of it, I see the patterns it falls into, you don’t want to engage with it too much, but once in a while it’s fun to just kind of play with it a bit.”

Too many Star Wars fans seem to think, despite everything, that they’re part of a small subculture of nerds and outcasts, as opposed to the closest thing to a worldwide monoculture that still exists.

It’s part of the ugly trend toward fandoms taking on the properties of identity politics. No, liking Star Wars doesn’t make you part of a marginalized, persecuted minority. You just didn’t like a movie, that’s it. George Lucas didn’t “rape” your “childhood,” and no, neither did Rian Johnson.  All Johnson did was make a great film that took risks and saw nearly all of them pay off.

‘Greener Grass’ Is a Pain in The Ass