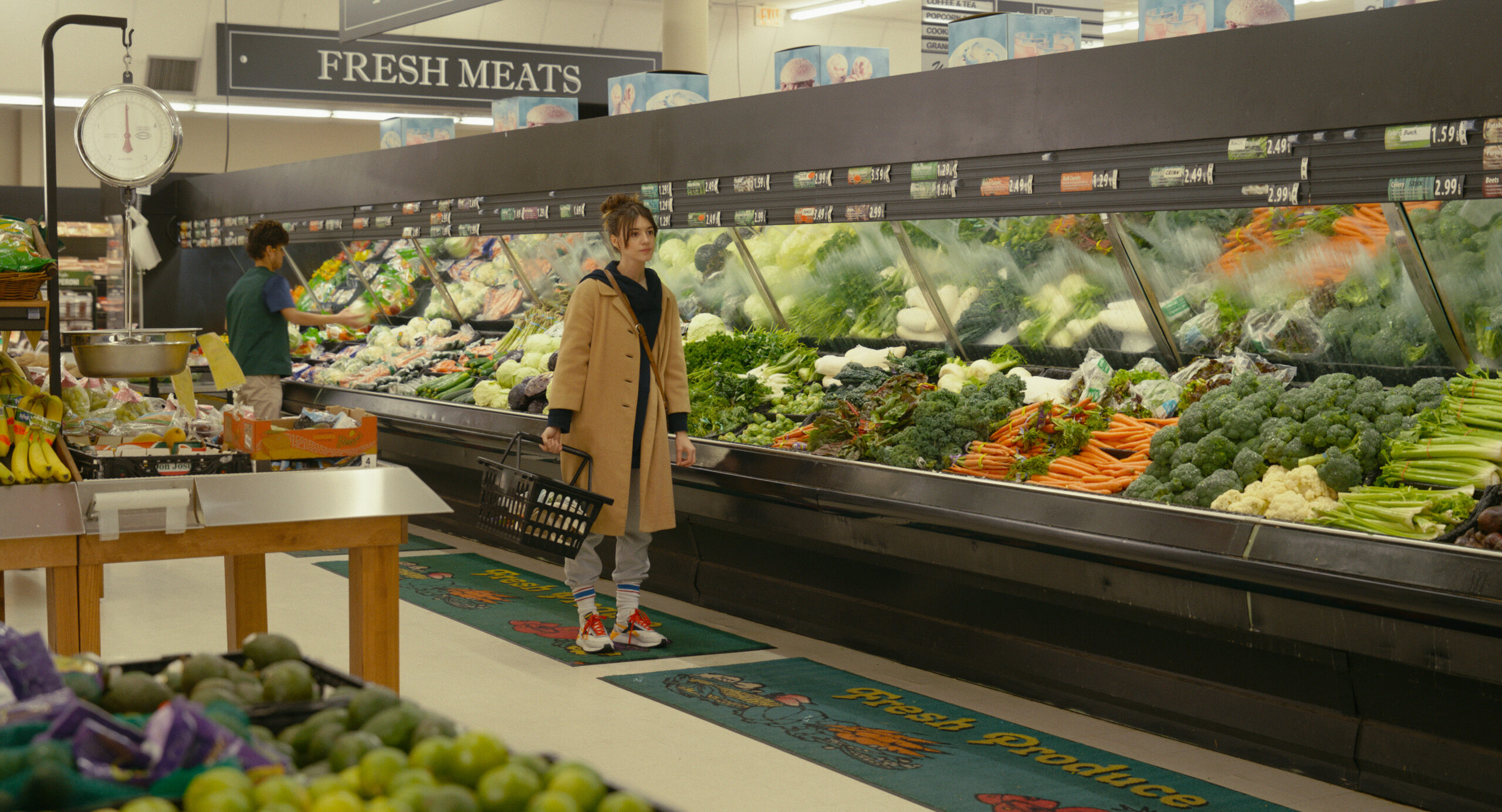 Fresh starts off as a very intriguing, feminist satire and sendup of modern-day dating. Then, about a half-hour in, it takes a dramatic pivot into a completely different type of feminist sendup, one that’s much less interesting or insightful.

The film, a Sundance 2022 debut acquired by Searchlight that lands on Hulu this Friday, pivots into exceptionally gory horror. But it does so in a way that’s somewhat derivative and made out of pieces of earlier, better movies. Strong performances by Sebastian Stan and Daisy Edgar-Jones aren’t enough to save an overlong, dramatically inert horror effort.

The movie to which Fresh is likely to draw comparisons is Promising Young Woman, writer/director Emerald Fennell’s audacious, wildly divisive feminist satire, from a couple of years ago, starring Carey Mulligan as a revenge-minded survivor. Fresh, also created by two women (director Mimi Cave and writer Lauryn Kahn) is likely to go down as just as divisive, but it’s not nearly as visually inventive or dramatically propulsive as Fennell’s film. And while there are twists aplenty, the ending itself is far from a shock.

Edgar-Jones stars as Noa, a young urban single woman struggling on the dating scene, and meeting guys through a Tinder-like app. After a bad first date with a guy who exhibits about 15 different behaviors that women on TikTok vocally hate — everything from commenting on women’s fashion to being rude to the waitress — Noa meets a more promising guy named Steve (Stan), a plastic surgeon who’s quick to take her on a vacation to a secluded house.

Steve, shockingly, turns out not what he first appeared to be, leading us to get opening credits nearly 40 minutes in, the latest in any movie in memory. That, alas, is when the plot really gets going, but I sort of liked the movie before the credits more than the one after.

The final three-quarters of the film is just a long cat-and-mouse thriller in which nothing all that interesting happens, aside from a few minor twists and the protagonist’s best friend (Jojo T. Gibbs) trying to find her; at no point does the film really have much of note to say about its ostensible subject. This is mostly because “that handsome perfect guy turns out to be anything but” is a tale almost as old as filmed storytelling itself, frequently seen everywhere from Lifetime movies to the true crime genre to that recent Tinder Swindler documentary.

It’s also derivative in other ways. Fresh is the latest of many recent cultural products to involve cannibalism, while long scenes draw inspiration from American Psycho (a serial killer loves 1980s pop music), Westworld (dramatic monologues set to instrumental covers of Radiohead), and the endless villain confessions that Roger Ebert used to call ‘The Fallacy of the Talking Killer’.

I understand what the filmmakers were going for with Fresh, and the film certainly had its admirers coming out of Sundance. But overall, it just doesn’t work.