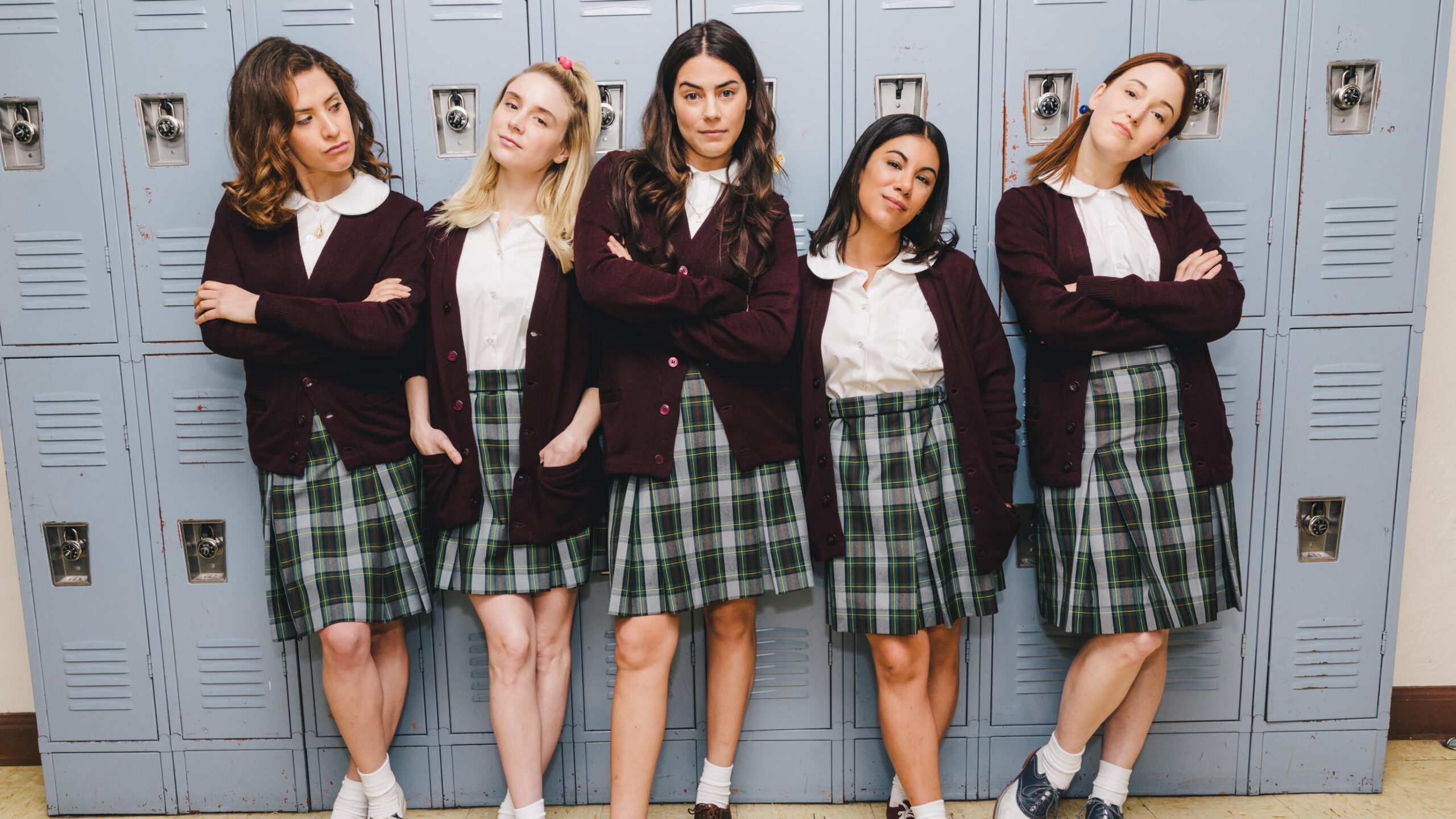 Women is Losers, a new drama about nearly a decade in the life of a young single mother in San Francisco presents a vibrant depiction of its subject matter, buoyed by a strong lead performance by Lorenza Izzo. Throughout the film makes some political points that are admirable, if not exactly subtle.

The 2021 South by Southwest premiering-film, directed by Lissette Feliciano, takes its name from a Janis Joplin song. It begins its story in the late 1960s when Celina (Izzo) is a teenager, excited at the return from Vietnam of her sometime boyfriend Mateo (Bryan Craig.) Mateo is excited too, before he gets the bad, Trump-like advice from a friend to treat Celina badly, and sticks to it for the ensuing decade.

There’s a pregnancy (two of them, in fact), a botched abortion, and a tragic death, and Celina winds up a single mother while living with her parents (her mom is splayed by Alejandra Miranda, and her violent, drunken dad is played by Steven Bauer, whose name is Don Juan.)

Most of the film follows Celina through her life as a single mom, as Mateo disappears and re-appears, and she attempts to establish a career as a banker, under the tutelage of a boss (Simu Liu), who may be either an earnest mentor or a loathsome sexual harasser. And as the film repeatedly demonstrates, there were all sorts of overt discrimination against both single mothers and women of color in those days, whether in terms of employment or housing.

Izzo is probably best known from Knock Knock– and was married for a time to that film’s director, Eli Roth. She’s the best thing about the film by far, convincing playing the character from high school age to her mid-20s.

On the minus side, Women is Losers isn’t especially subtle about, well, anything, and occasionally deploys goofy storytelling touches that are mostly at odds with the film’s tone.

The film also has a weakness for way-too-obvious needle drops on the soundtrack, but that’s nothing compared to its deployment in the triumphant final scene of Snow Patrol’s “Open Your Eyes,” a song most associated with the concluding montages of Grey’s Anatomy episodes. It’s all wrong for a scene set in 1973.

Women is Losers, whenever it reaches screens, is certainly flawed, but worth the watch just on the strength of that lead performance.

SXSW 2021: Islands is a Quiet Gem about The Need for Human Connection