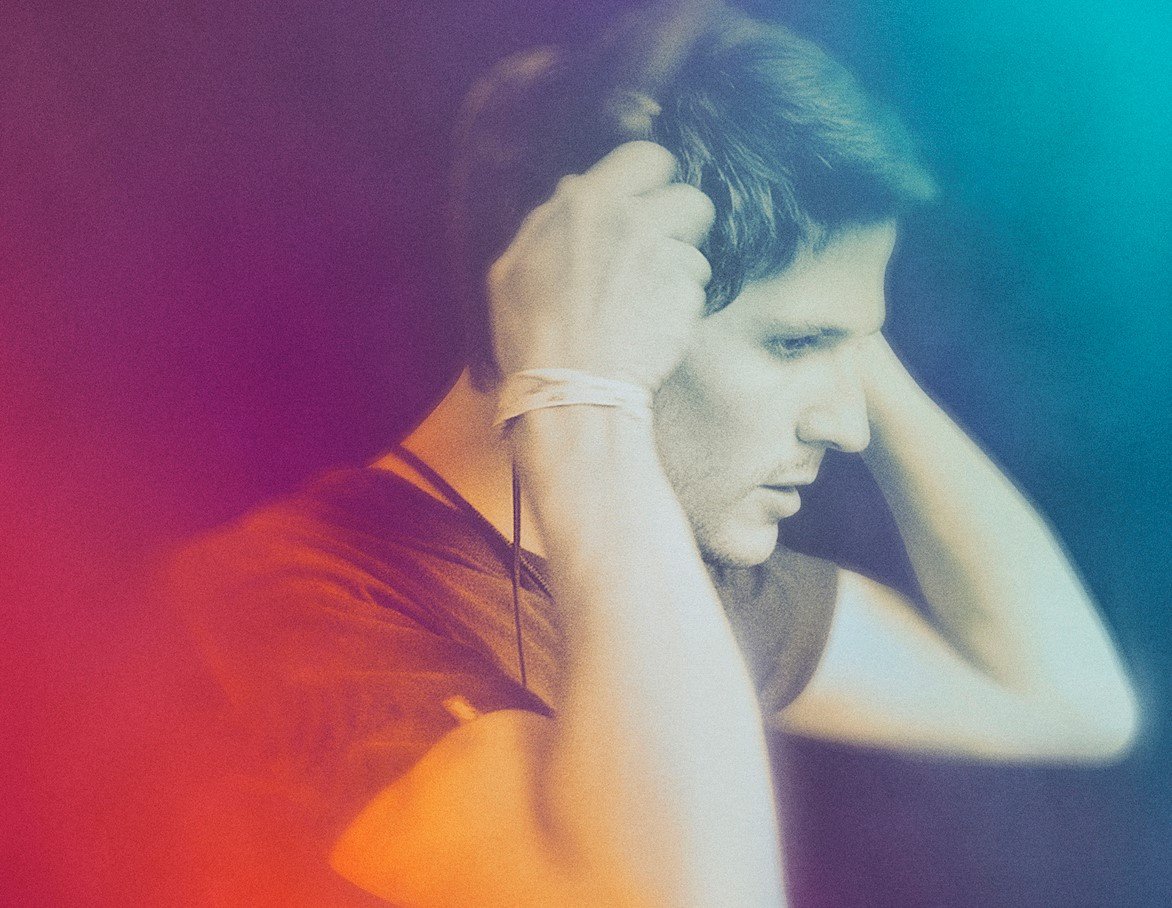 Eden at least has a great soundtrack going for it…

I suppose it’s a right of passage of sorts to find your own music scene and counterculture when you’re growing up. And I suppose many of us try our hand at the artistry of it all. And I suppose some of us never really make it. I just never realized until this film how underwhelming it could be to watch it all happen on screen. You could argue that Eden is trying to point out how underwhelming the whole experience is, but did the film have to be so underwhelming too to make that happen?

Mia Hansen-Løve’s film follows the 20-year journey of a young French DJ named Paul, who gets caught up in the house and electro scene that propelled Daft Punk to stardom. Daft Punk is even represented in peripheral roles by Vincent Lacoste as Thomas Bangalter and Arnaud Azoulay as Guy-Maneul De Homen-Christo, and there’s a running joke throughout the film where the pair can’t get into clubs because nobody recognizes them without their famous helmets. One of the film’s highlights comes in a scene where they play their historic hit “Da Funk” for the first time at a house party, and everyone starts to feel the energy that this is something exciting and new.

One of Eden’s chief problems is that we spend the entirety of it following the least interesting and most bland character. All Paul seems to do is complain about being a starving artist while doing nothing about it, drain every bank account he can, snort coke, and sleep around, then rinse and repeat. One could argue this repetitive nature exists as a personification of the beats and rhythms he plays in the clubs each night, and that’s a fascinating defense to consider, but it’s an argument that is abandoned by the lack of intent by the film itself. It’s like they took the title character of Inside Llewyn Davis but drained him of all complexity and nuance until there was nothing but dislike and self-entitlement left. There was already so little to the character of Paul, but it doesn’t help that the actor Félix De Givry has the charisma of dry oatmeal. No emotion seems to come across his face the entire film, and he strains through this to make his dialogue and interactions sound natural. Brief performances by talents such as Brady Corbet and Golshifteh Farahani feel underused, while Greta Gerwig has an awkward supporting turn that feels shoved in and doesn’t really lead anywhere. It’s as if they suddenly realized they could get her, and wrote her in at the last minute.

The entire film meanders aimlessly, and while plenty of other films have done the same, what makes them succeed is that by the end of it you feel like you’ve ended up somewhere. They’ve at least meandered to a crescendo or some sort of meaning. This is not one of those films. It simply meanders, and 130 minutes later you just wish you’d spent the time listening to the soundtrack elsewhere. You get the feeling that there’s an interesting story to be told about the start of this scene, and perhaps a decent documentary could present that, but co-writer and director Mia Hansen-Løve never finds that story, instead presenting a dulling film about people we don’t care about. One of the only lively moments is when a character lays out a defense of Paul Verhoeven’s Showgirls as a masterpiece. Hansen-Løve inserts random moments of conflicting style – an animated bird flying, shots of characters reading are awkwardly layered over other shots – that don’t spark intrigue but further add to the meaningless of the overall effort. Scenes of large raves and dance parties are where the film starts to finally come alive. This is where Hansen-Løve comes into her own element. She films them in prolonged takes, following characters as well as wides of the crowds, and you begin to get the sense of life, of energy — hell, of filmmaking finally happening.

There are a few moments where Eden almost wins some favor back after wasting so much time. Consider the scene near the end where a beleaguered and retired Paul stands in a club just after reminiscing with Daft Punk and a few other contemporaries, when a young DJ starts playing Daft Punk’s “Within”. Paul looks on longingly, and the camera pans around the room with everyone and everything out of focus, and ends up on the young DJ. The lyrics “I’ve been for sometime/Looking for someone/I need to know now/Please tell me who I am” rain down on the broken Paul, and, for once, the audience and Paul are one. It’s a moment of existential clarity and clever filmmaking that is severely lacking from the rest of the film. It almost salvages what came before. Almost. I guess it could be worse though, because hey, at least the soundtrack is great.

Editor’s Note: The article was originally published under our old brand, Sound On Sight.

Trainspotting Feels Just as Vital as Ever

25 years ago, Wes Anderson’s Bottle Rocket was the start of something great