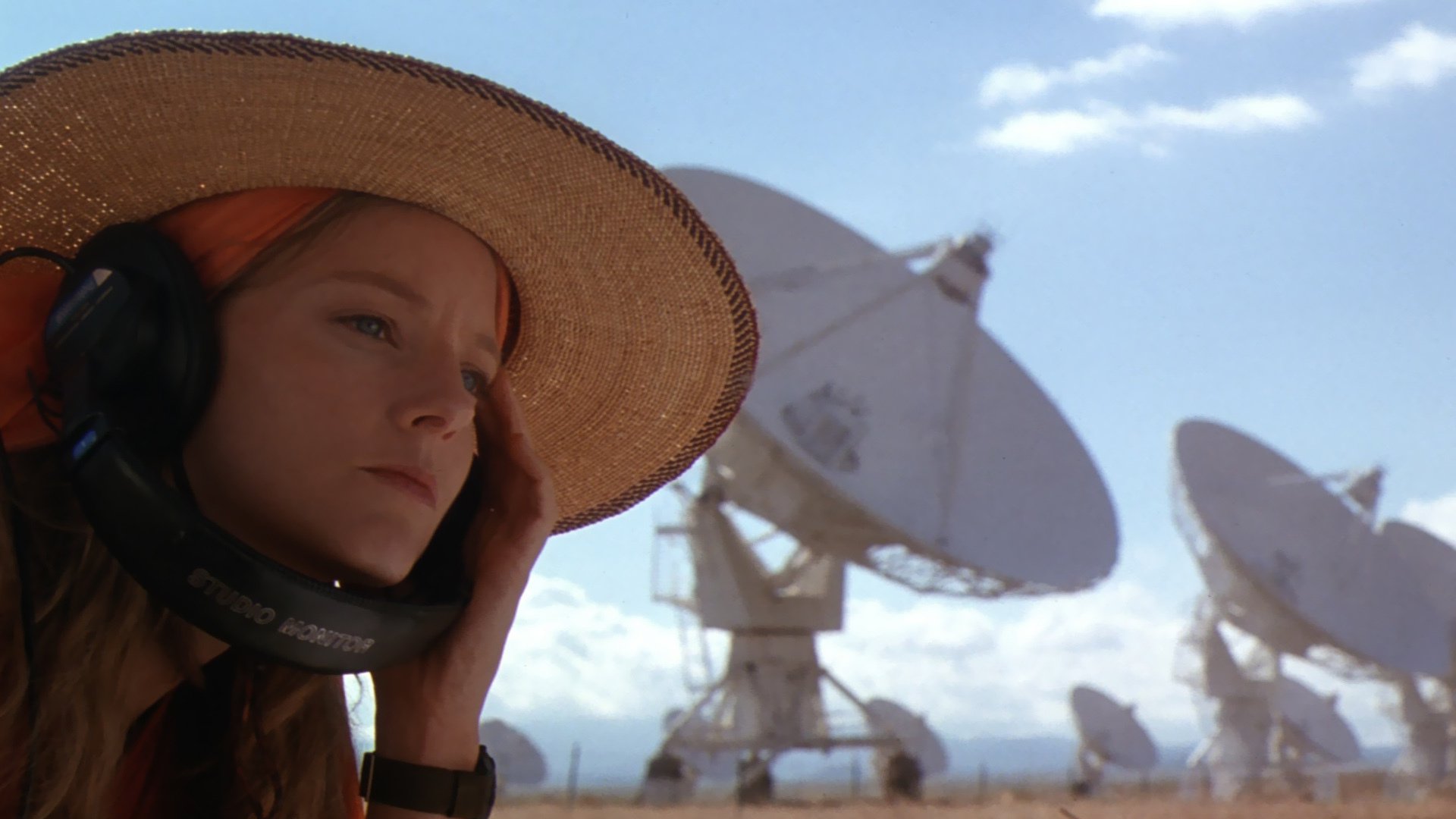 Unlike Independence Day, The X-Files, and Men in Black, the latter of which came out just a week earlier, Contact wasn’t really about the aliens at all. Instead, it’s about what the implications would be for people on Earth if aliens ever reached out. And the battles it depicted between people of science and faith very much foreshadowed those of the COVID-19 pandemic.

Based on a 1986 novel by Carl Sagan, who passed away during the film’s production, Contact is a film interested in the political and social implications that would be brought about by impending contact with aliens. It’s also a film that takes religious reactions seriously, even while very directly villainizing Christian conservatives as violent zealots.

Jodie Foster stars as Dr. Ellie Arroway, a scientist with the SETI program, a government program that listens for contact from aliens. The government has pulled her funding, so she’s now backed by billionaire S.R. Hadden (John Hurt), a proto-Elon Musk who wants to fund his own space program.

One day, just such a message arrives, first in the form of indecipherable code, which is later decoded to reveal schematics for a machine, one that will allow humans to travel light years to meet the aliens. One machine is built and destroyed by zealots, but then a second leads Ellie herself to space.

At this point, the possibilities of what the ending could deliver are virtually limitless. And the film’s ending has long been controversial, with many watching the film considering it a disappointment. Even one early South Park episode had a character blurting out that he “waited through that entire movie to see the alien, and it turned out it was her god-damn father.”

The film, though, is more interested in the battles of ideas, between the religious and secular, personified by Arroway and Christian author Palmer Joss (a young Matthew McConaughey); the two briefly become lovers but eventually fall out over their differing visions for how to deal with the alien contact.

Contact is filled with parts from some of the greatest character actors of the era, like Tom Skerritt, Hurt, William Fichter, and David Morse. There are also cameos by just about everyone who worked for CNN at the time, as well as then-President Clinton, in some incongruously-inserted press conference footage.

Contact was the film Zemeckis made after Forrest Gump, three years earlier, and the 2000 double-dip of What Lies Beneath and Cast Away would come next. McConaughey would go on to star in a very similar film about the universe, wormholes, and father-daughter relationships, Christopher Nolan’s Interstellar, 17 years later.

Yes, the film’s depiction of religious fanatics is a little narrow, even beyond the use of Rob Lowe as “Richard Rank,” a stand-in for then-Christian Coalition head Ralph Reed. Have Christian conservatives traditionally opposed space exploration, to the point of violence? And it’s not explained why James Woods’ villain, who is on the National Security Council but is not a senator or Congressman, is able to ask questions at a Congressional hearing.

Nevertheless, Contact is one of the smarter and headier films of the 1990s’ explosion of alien-related pop culture.

Road to Perdition at 20: The Most Mournful and Serene of All Mob Films