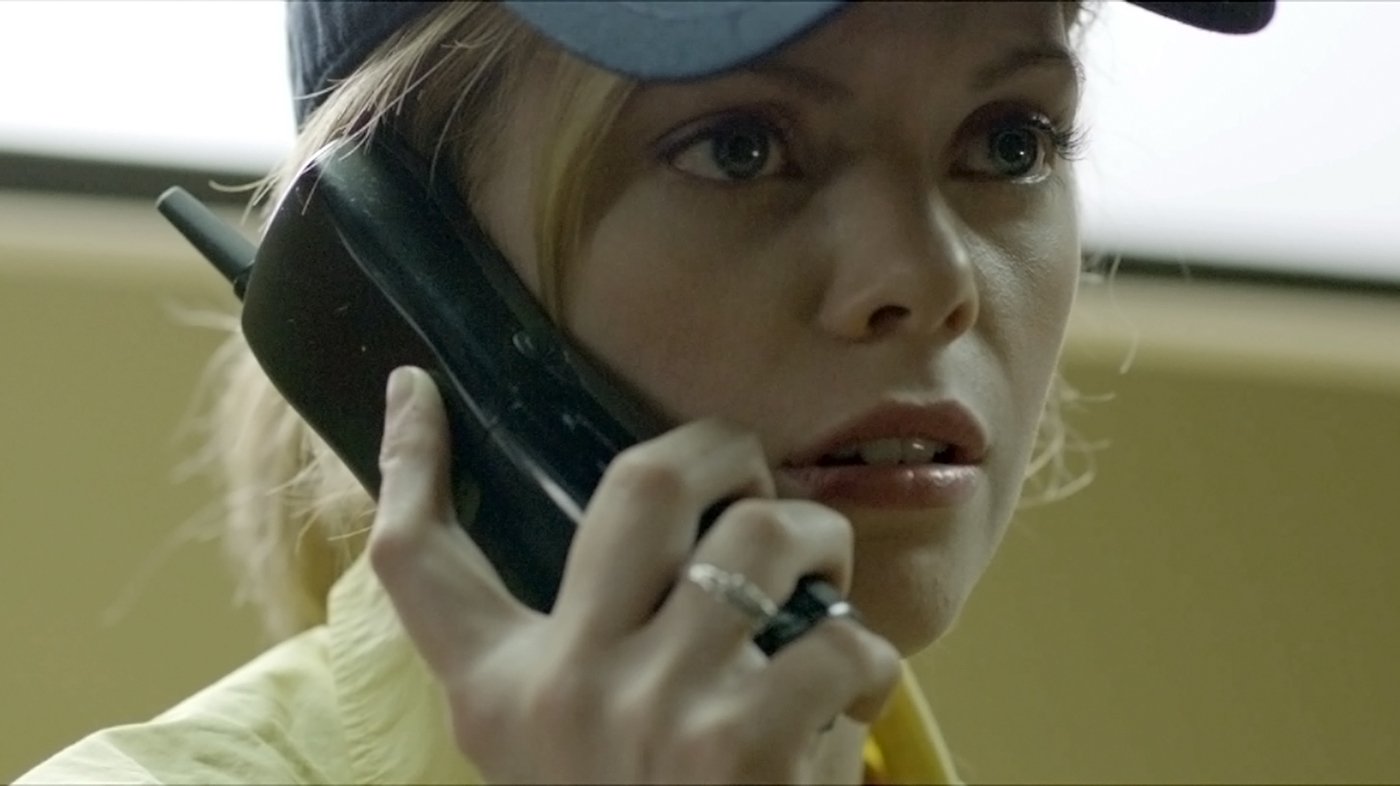 As it is with train wrecks, so it goes with Compliance, a thoroughly shattering film that is less a narrative than a descent into the depths of human weakness. Inspired by roughly 70 real world accounts, Compliance is the tale of a young fast food employee, here named Becky (Dreama Walker), who is interrogated, stripped, and abused by her manager and others because a man impersonating an officer over the phone has instructed them to. Given how ludicrous that is outside of the context of it actually happening, director Craig Zobel makes the sordid affair eminently believable.

And his methods are stealthily unnerving. The first ten minutes suggest more of a workplace comedy than a parable on the fragility of will. Employees gossip and flirt, Becky’s manager, Sandra (Ann Dowd), takes everything way too seriously, the franchise is called ChickWhich, and all the places are set for farce and romance and maybe just a little heart. But then a man named Officer Daniels (Pat Healy) calls and asks to speak to a manager about Becky, and the two head into a back storeroom.

Throughout the film, with shots of happy ChickWhich customers and busy employees, Zobel throws the drama between Sandra and Becky into stark contrast. And even Sandra herself is so much of a quirky character that small moments of severely uncomfortable comedy hang putrid in the air. Pat Healy, too, brings an uncomfortable suave and comic timing to the affair that is truly unnerving. Combine all this with an absurdly bombastic score, and Compliance ends up being a very tonally odd film. But it is in the service of shocking the audience with the depth to which people sink–not to mention that clip at which they get there. Zobel has not built a film around a terrible true crime–he has let a crime infect his other movie.

Ann Dowd and Dreama Walker are two outstanding performers who are incredibly difficult to watch. Dowd plays her part through a veil of preconceptions and idiosyncrasies that is as powerful as it is insanely frustrating, while Walker captures with skilled precision that systematic breaking of the human will. Healy treats his role with the practiced confidence of a salesperson and the vile joy of a monster.

In the end, Compliance is just that: the face of compliance. It is a tale about how, in Zobel’s mind, a group of characters might go from zero to felony in the course of a phone call. If that sounds appealing, this is a fascinating film. If that sounds stressful and difficult to watch, well it is that too.