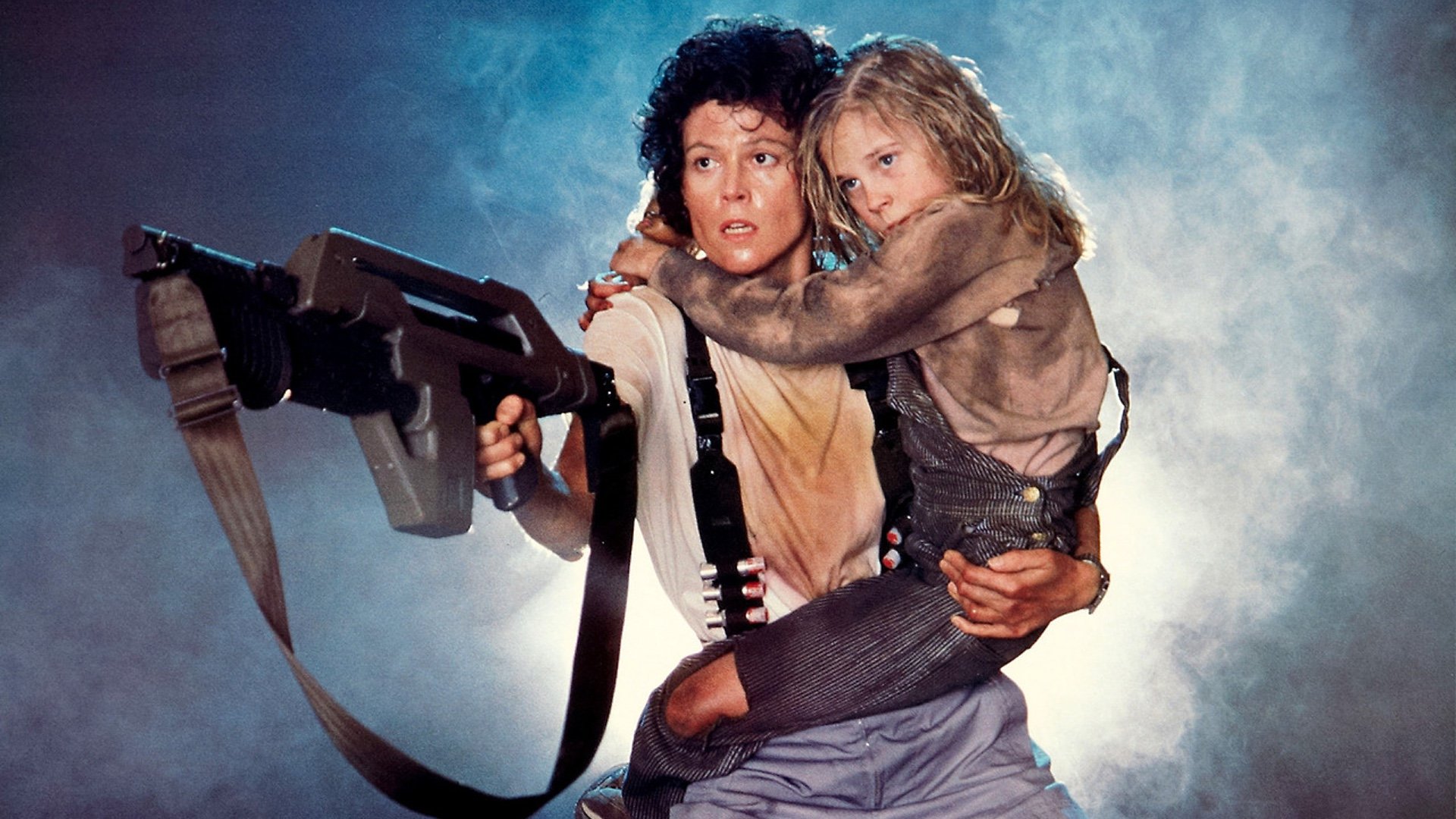 Editor’s Note: This article was originally published on May 16, 2017.

Female protagonists are the toast of the town in Hollywood right now. For the first time, Star Wars doesn’t revolve around a male lead, Wonder Woman is finally completing her seventy-five year journey from the comic panel to the silver screen, and even Mad Max: Fury Road wasn’t spearheaded by Max at all, but by Charlize Theron’s brilliant portrayal as a hard-nosed Furiosa.

Audiences might be feeling a bit of whiplash at this seemingly sudden trend, but the evolution of female characters from damsels in distress to forces to be reckoned with didn’t occur overnight. It’s been a slow process, and a case can be made that its origin point dates back to 1979: the year when Ridley Scott’s sci-fi/horror film Alien introduced audiences not only to the xenomorph but to surprise protagonist Ellen Ripley.

The film’s cast consists of several other names much more prominent than Weaver’s at the time, including Tom Skerrit as Dallas, Veronica Cartwright as Lambert, Harry Dean Stanton as Brett, John Hurt as Kane, Ian Holm as Ash, and Yaphet Kotto as Parker. Viewers looking back with the gift of hindsight might believe that “of course Sigourney Weaver’s character ended up being the leading role, she’s Sigourney freakin’ Weaver!” but this viewpoint is affected by being present for Weaver’s lengthy career, one full of several iconic performances. Back in 1979, Alien is what made Sigourney Weaver a household name in the first place.

Weaver entered the fray as a relative unknown, and this was an intentional decision on the part of Ridley Scott and the movie’s casting department. Audiences would enter the theater with the preconceived notion that the film’s cast would undoubtedly endure heavy casualties given the dark tone of its trailers and marketing campaign, but the survivors would surely come down to the likes of the more prominently-known actors, such as Skerrit or Hurt. They definitely weren’t expecting the last man standing not to be a man at all.

Scott and the writers subverted viewer expectations by eliminating the unusual suspects. John Hurt’s Kane is the first to go, but viewers really get a glimpse of the film’s raw stakes when Skerrit, whose name headlines Alien‘s poster, doesn’t even see a frame of the film’s third act.

One-by-one, the cast is whittled down until all that remains is Lieutenant Ripley and a mysterious creature with seemingly no weaknesses. Simply having a woman be the lone survivor wasn’t enough to get the ball rolling as far as taking women characters seriously; however – the concept also relied on narrative execution. Ripley’s survival isn’t the result of random luck but the fact that she is a strong and clever character. The film sees her not only be the one person to see through surprise antagonist Ash’s facade, but go head-to-head with an almost unstoppable killing machine and win.

Yes, George Lucas’ Star Wars: A New Hope debuted two years prior and featured a strong female lead (Carrie Fisher’s Leia), but Alien not only contained a powerful feminine presence – the story revolved around her. The image of Ripley is just as synonymous with the franchise as the xenomorphs themselves.

The Ridley Scott classic approaches its 38th anniversary, yet its cinematic impact shines brighter than ever. Fans of properties such as Game of Thrones, where the powerhouse roles are predominantly held by women, have a handful of people to thank: Dan O’Bannon and Ronald Shusett for progressively going about their script by taking industry-wide tropes and throwing them out the window, Ridley Scott and Mary Selway for taking a chance on a then relatively unknown actress in such a key role. And last but not least, to Sigourney Weaver herself.

In a film series featuring seemingly unstoppable extraterrestrial creatures, Ripley’s screen presence makes it hard to tell at times exactly who is the hunter and who is the prey.

Ridley Scott’s Alien May Be the Ultimate Haunted House Movie