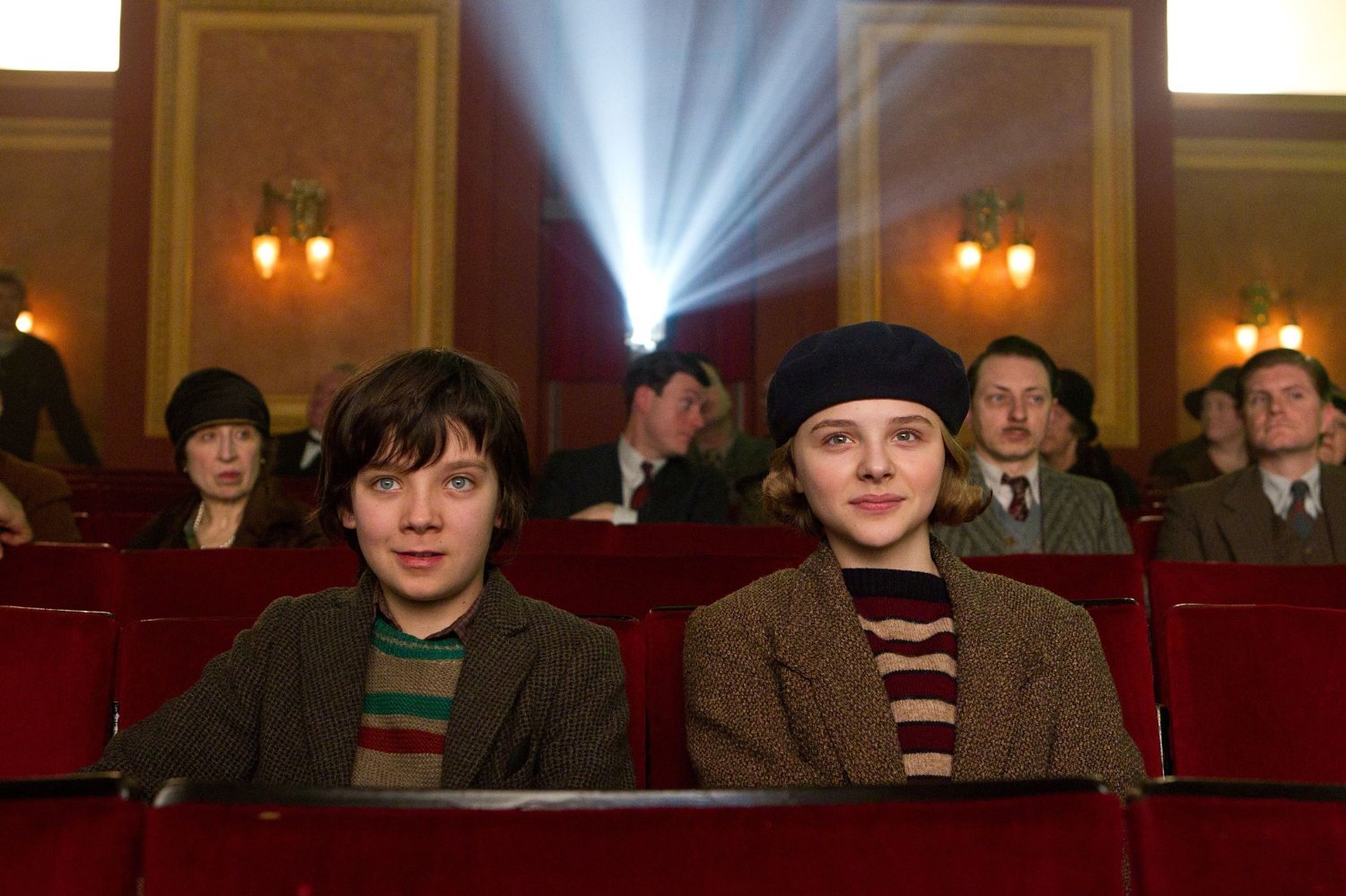 In 1931 Paris, an orphan living in the walls of a train station gets wrapped up in a mystery involving his late father and an automaton.

Discover the Key to the Mystery.

Ten years ago this week saw the arrival of Hugo, which remains the only children’s movie Martin Scorsese has directed to date. It might have seemed like an odd fit, but it made a certain amount of sense- even if Scorsese hadn’t found a way to weave in a subplot about his favorite cause, of classic film preservation.

The film, which arrived at American Thanksgiving in 2011, was a tribute to several things, including France, train stations, clocks, and childhood curiosity. Based on Brian Selznick’s 2007 book The Invention of Hugo Cabret, it was perhaps the most heartwarming, positive, and happy film Scorsese has ever made. Hugo was also shot and shown in 3D, during the brief period when that was a viable medium for film; it was the only such film the director would ever make.

Hugo is set mostly in a Paris train station in 1931 and tells the story of the titular boy (Asa Butterfield) who has been living in the station’s clock, ever since the death of his inventor father (Jude Law.) Between this and The Curious Case of Benjamin Button, the mid-2000s were full of films in which train station clocks were important.

The journey in the film involves an automaton robot, and Hugo’s quest to find a key that gets it to work. Eventually, the story pivots around to Scorsese’s pet cause of film preservation, as we learn that Georges is in fact Georges Méliès, the real-life auteur of the silent era who had fallen on hard times after the war.

The film ends with a showing of Méliès’ most famous film, A Trip to the Moon. And Scorsese does all but pop up on screen and declare “and THIS is why we need to always preserve old films!”

But the film’s legacy has endured in the 15 years since, especially since it’s been streaming everywhere online including Netflix.

Ghostbusters: Afterlife is a Muddled Walk Down Memory Lane